Not for the first time in the club’s recent history, the Owls will conclude the coming campaign with a home clash against Norwich.

The fixture list for 2017/18 was revealed on Wednesday morning and can be viewed in full HERE.

Back in the 2006/07 season, the Owls emerged triumphant against the Canaries on the last day by the odd goal in five in front of over 28,000 at Hillsborough.

Wednesday made a dominant start to the game and were 3-0 up after 50 minutes, with goals from Jermaine Johnson, Deon Burton and Dickson Etuhu (og). 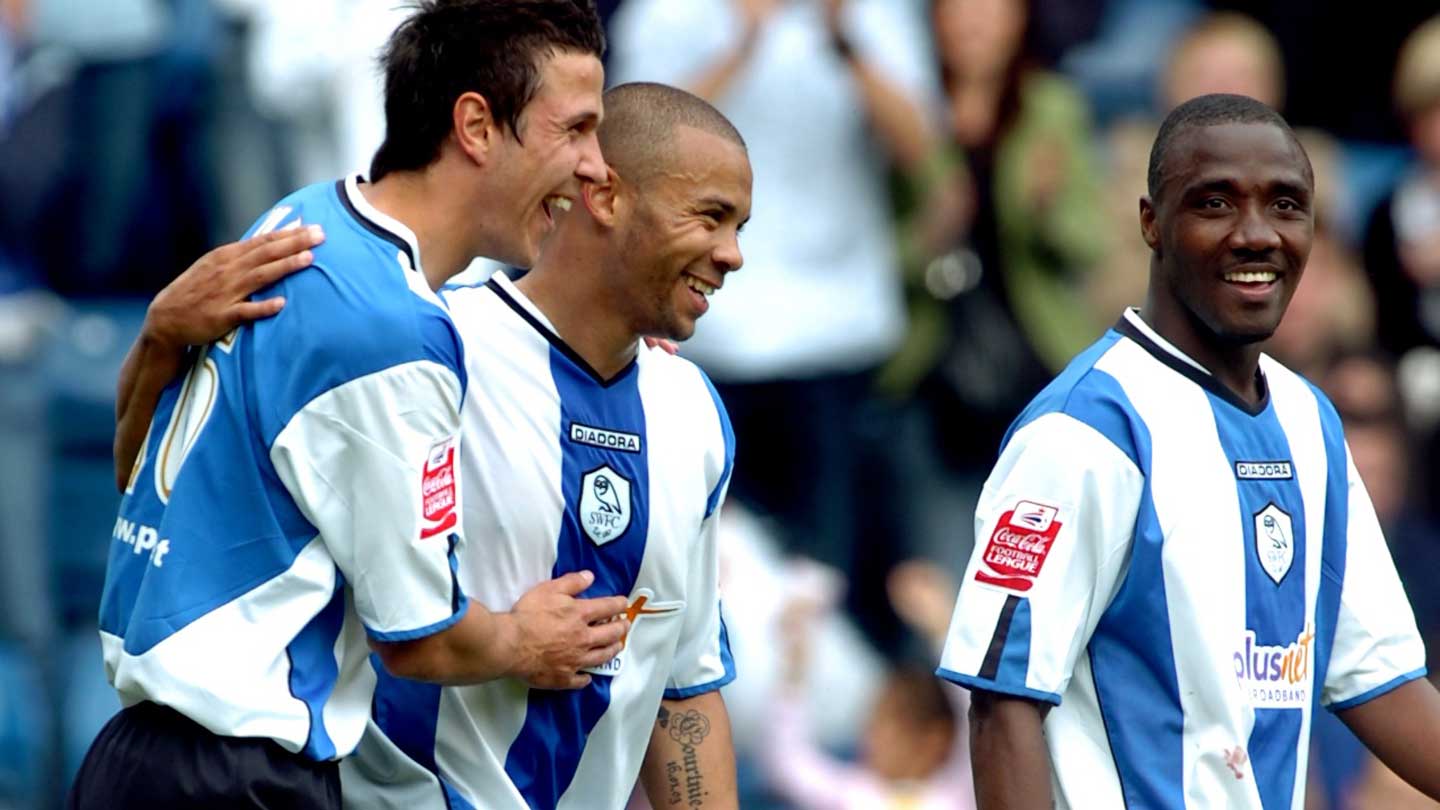 Robert Earnshaw and Dion Dublin responded for the Canaries but the 3-2 scoreline saw the Owls achieve their highest league position since relegation from the Premier League, with 71 points in ninth position.

A repeat of that season finale unfolded the following campaign in 2007/08 but this time with much more on the line for Brian Laws’ side.

Heading into the crucial finale, the Owls were one point above the drop zone in 20th position, hosting Norwich, who were already clear of relegation danger in 16th. 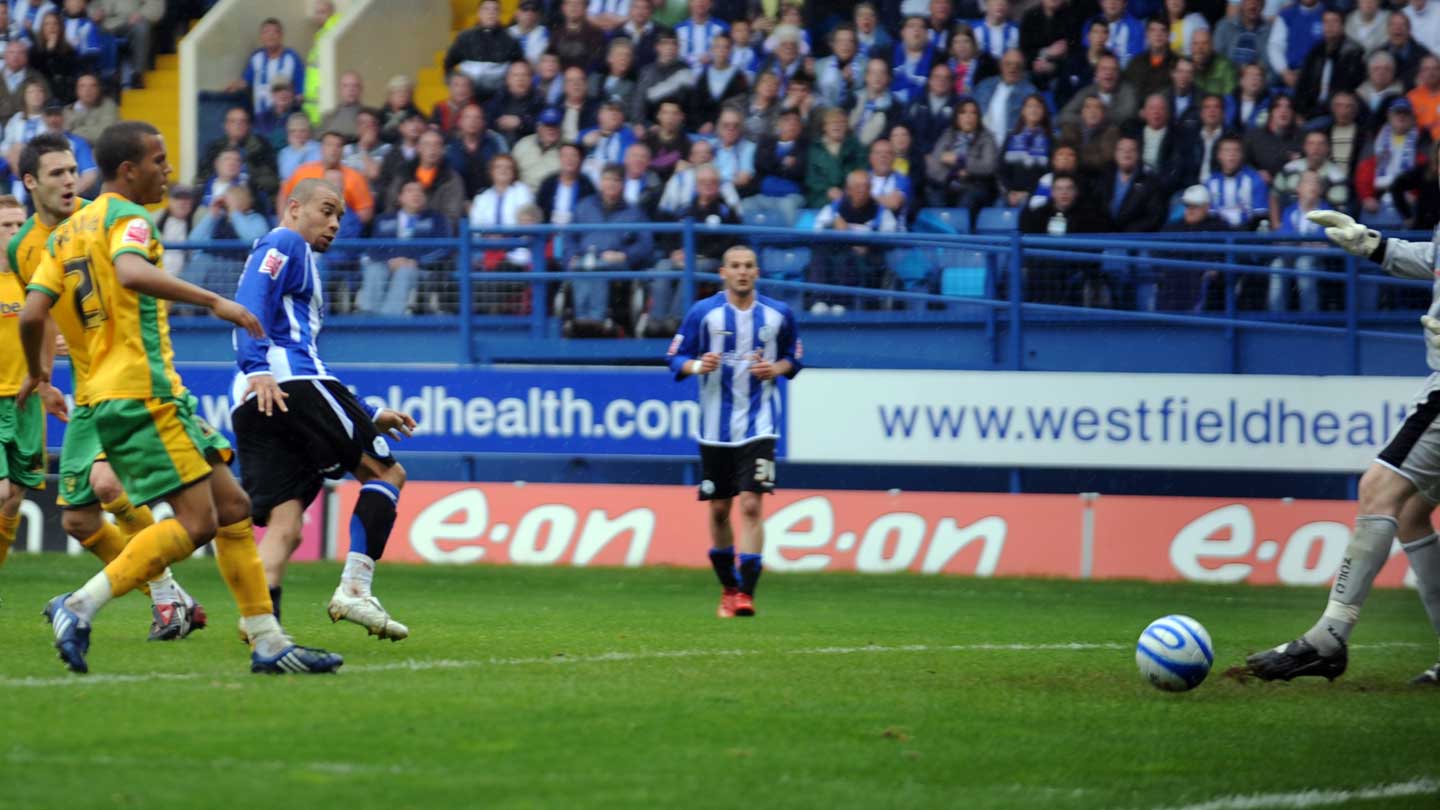 As events transpired elsewhere in the Championship, a victory was essential for Wednesday in order to avoid the drop but it was Norwich who struck first.

Darren Huckerby picked out the top corner inside the box to give Norwich the lead and it was almost 0-2 moments later but for a fine Lee Grant save to deny Matty Pattison.

But the Owls were back on level terms before the break through Deon Burton’s spot kick.

And in front of the biggest Championship crowd of the season (36,208), Ben Sahar put Wednesday ahead, before Burton added his second and Leon Clarke wrapped up the points.