The full schedule for the 2017/18 season has been confirmed and in this feature, swfc.co.uk takes a look at the newcomers to the division.

The Black Cats suffered relegation from the Premier League last season and will head to Hillsborough early in the campaign.

Tuesday 15 August will be the first meeting between the two sides in over 10 years.

During the 2006/07 season, Sunderland completed the double over the Owls en route to winning the Championship title.

Sunderland romped into a 3-0 lead at Hillsborough in the last meeting before quickfire goals from Deon Burton and Wade Small made for a tense finish. 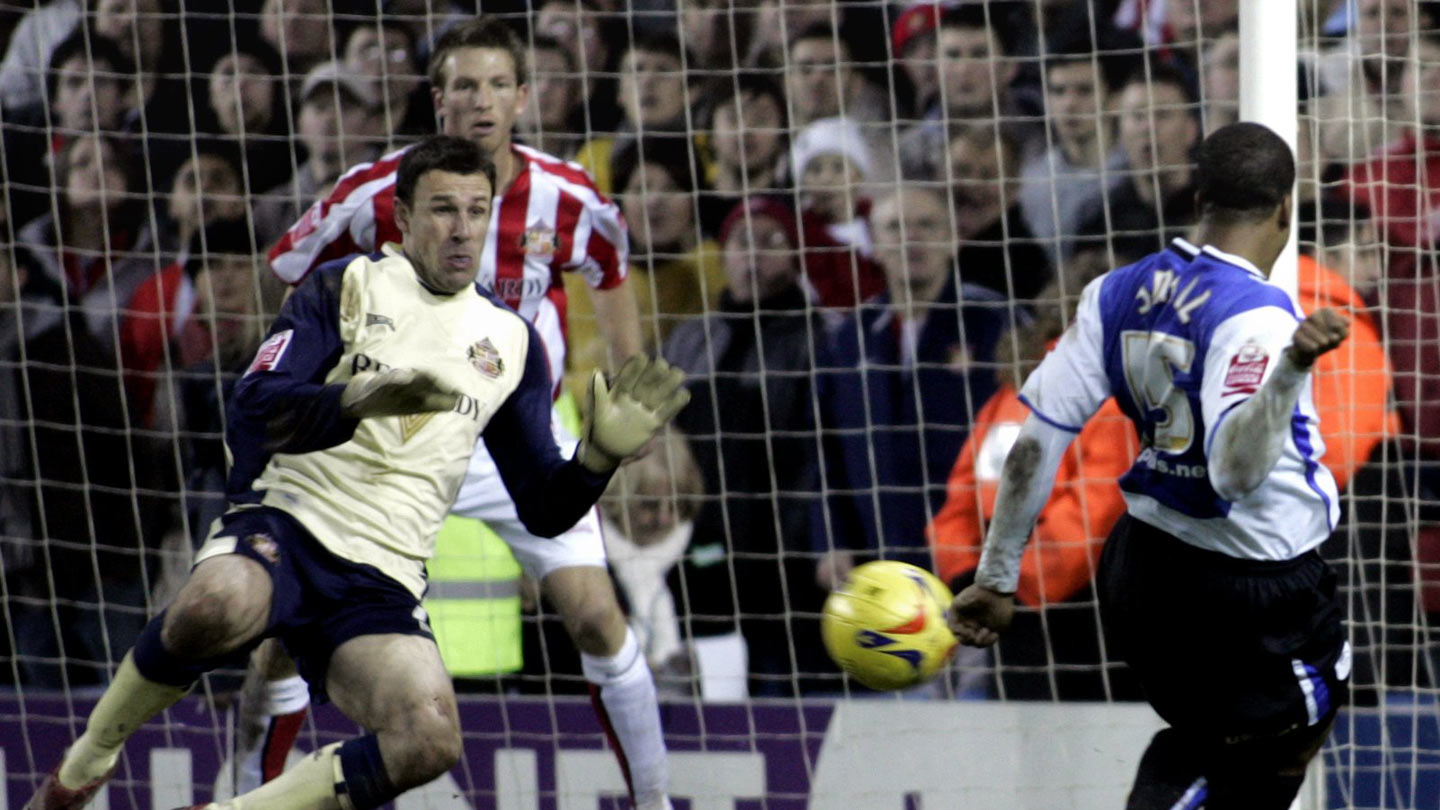 Carlos Edwards’ last minute strike made it 2-4 to seal the points.

The Owls’ last win over Sunderland was back in September 2001 in a 4-2 League Cup success.

Boro return to the Championship after a tough 2016/17 Premier League season.

Garry Monk is charged with the task of mounting another promotion push at The Riverside.

Last time out in the Championship, Middlesbrough secured second spot and automatic promotion on the final day of the 2015/16 season. 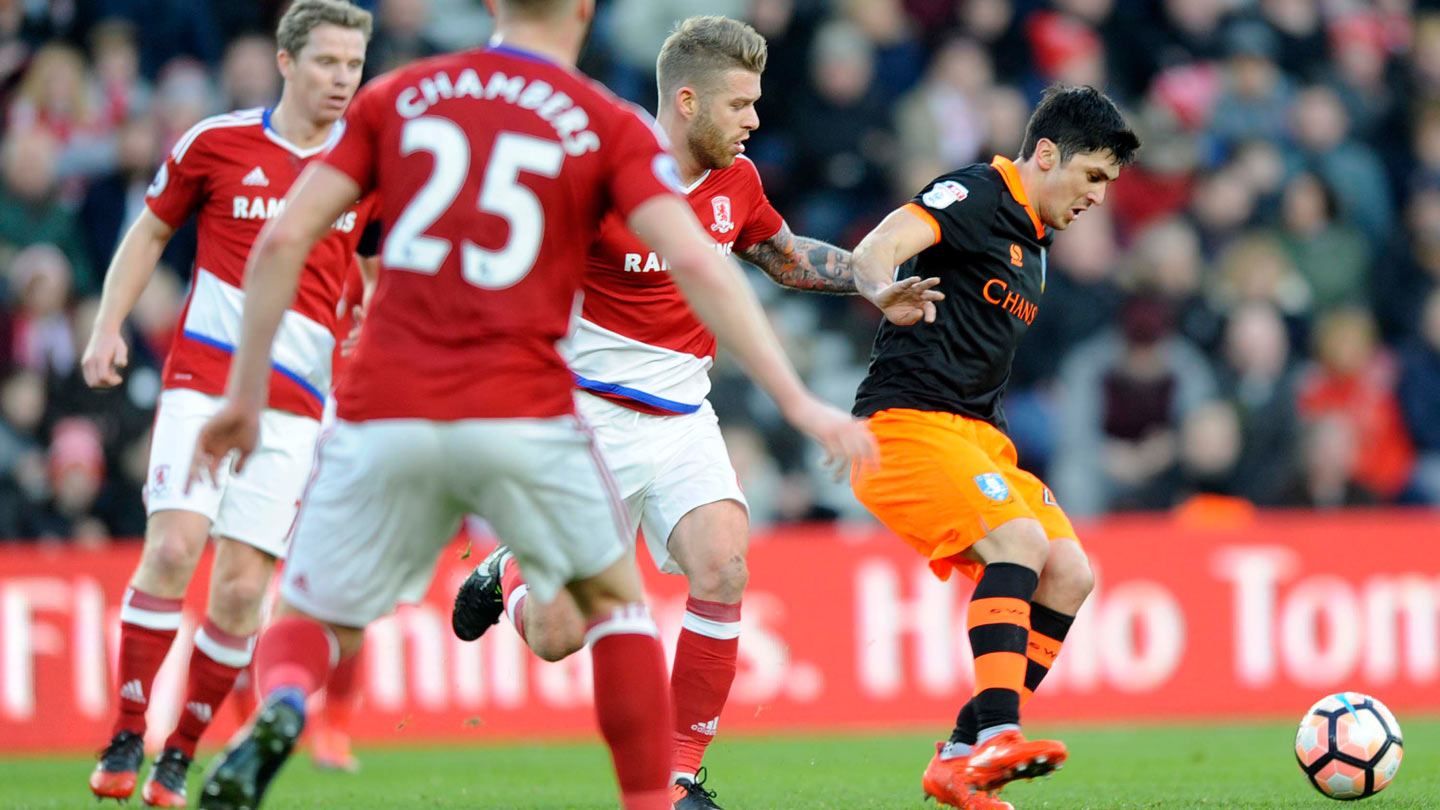 The first game with Boro will be staged at Hillsborough on Saturday 23 December.

Three successive defeats to conclude the 2016/17 Premier League season saw Hull slip back into the Championship after one season, following their play-off final win over the Owls in 2015/16.

The Tigers, under new boss Leonid Slutsky, head to Hillsborough on Saturday 2 December before a return meeting at the KCOM Stadium on Saturday 14 April. 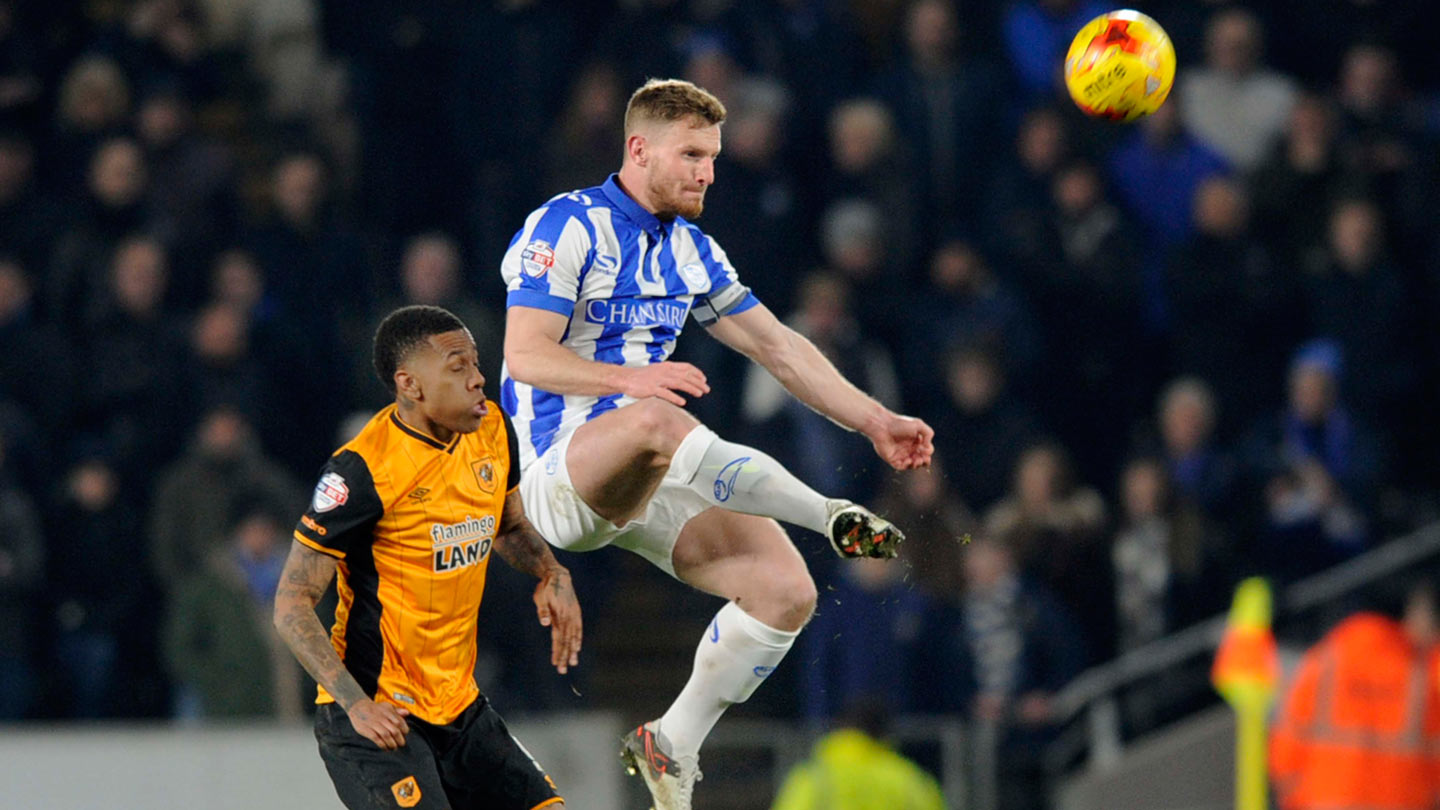 The 2017/18 season will see the return of the Steel City derby following the Blades’ promotion as champions from League One.

Hillsborough will be the venue for the first Owls v Blades battle on Saturday 23 September. Wednesday are set to travel to Bramall Lane on Saturday 13 January.

The last Sheffield derby took place on 26 February 2012 when a Chris O’Grady header earned the bragging rights in S6. 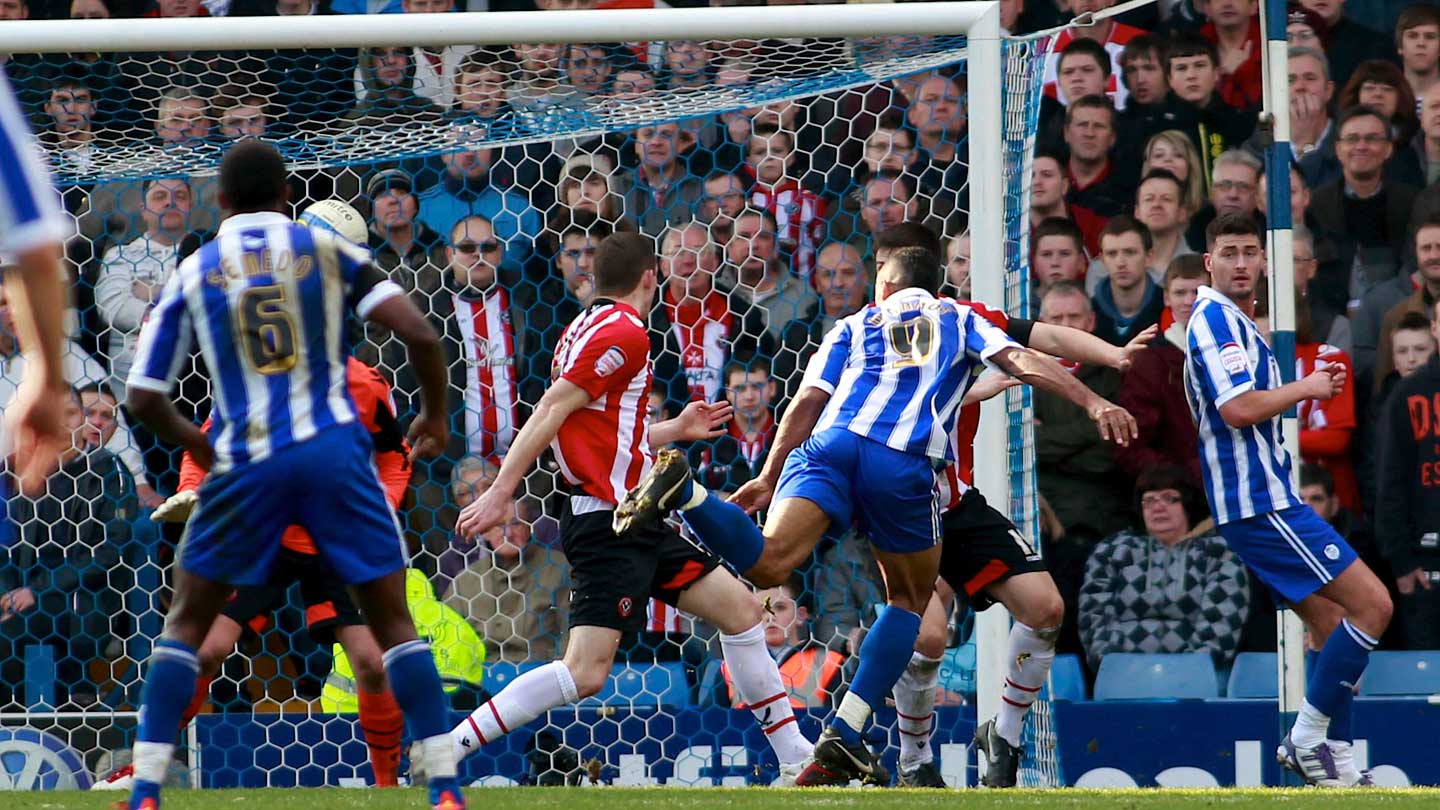 Bolton bounced back to the second tier at the first time of asking finishing as runners-up with 86 points.

Ex-Owls duo Mark Beevers and Gary Madine were vital members of the promotion side with 51 and 42 appearances, respectively.

Beevers chipped in with seven goals from central defence while Madine hit ten. 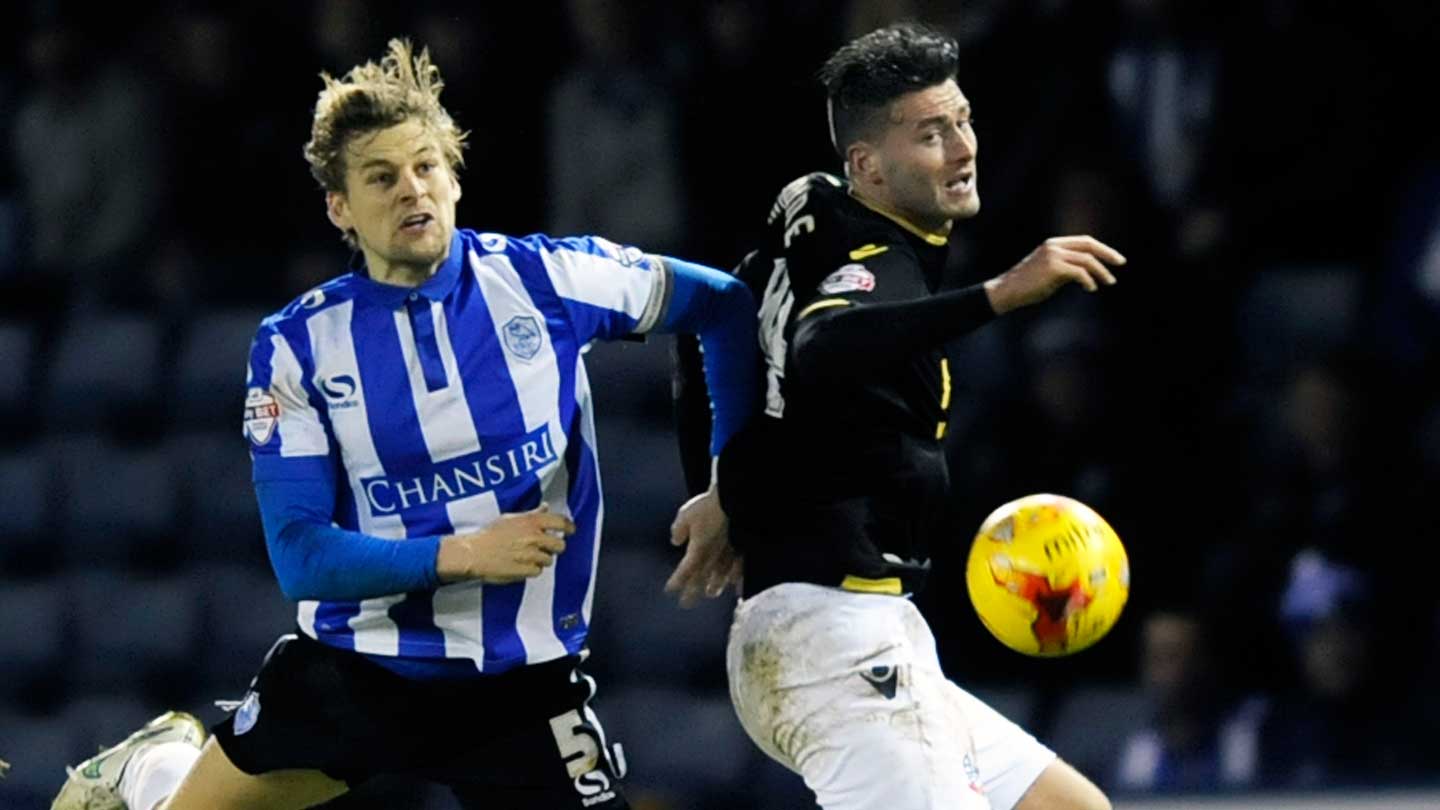 Wednesday travel to Bolton on Saturday 14 October and the reverse fixture at Hillsborough is set for Saturday 10 March.

League One play-off final winners Millwall make up the trio of teams stepping up to the Championship.

The Lions return to the second tier after a two-season absence.

Neil Harris’ side came close to an immediate return to the Championship in 2015/16 but lost out in the play-off final with defeat to Barnsley.

But they bounced back in 2016/17 to achieve promotion via the play-offs with a 1-0 win over Bradford. 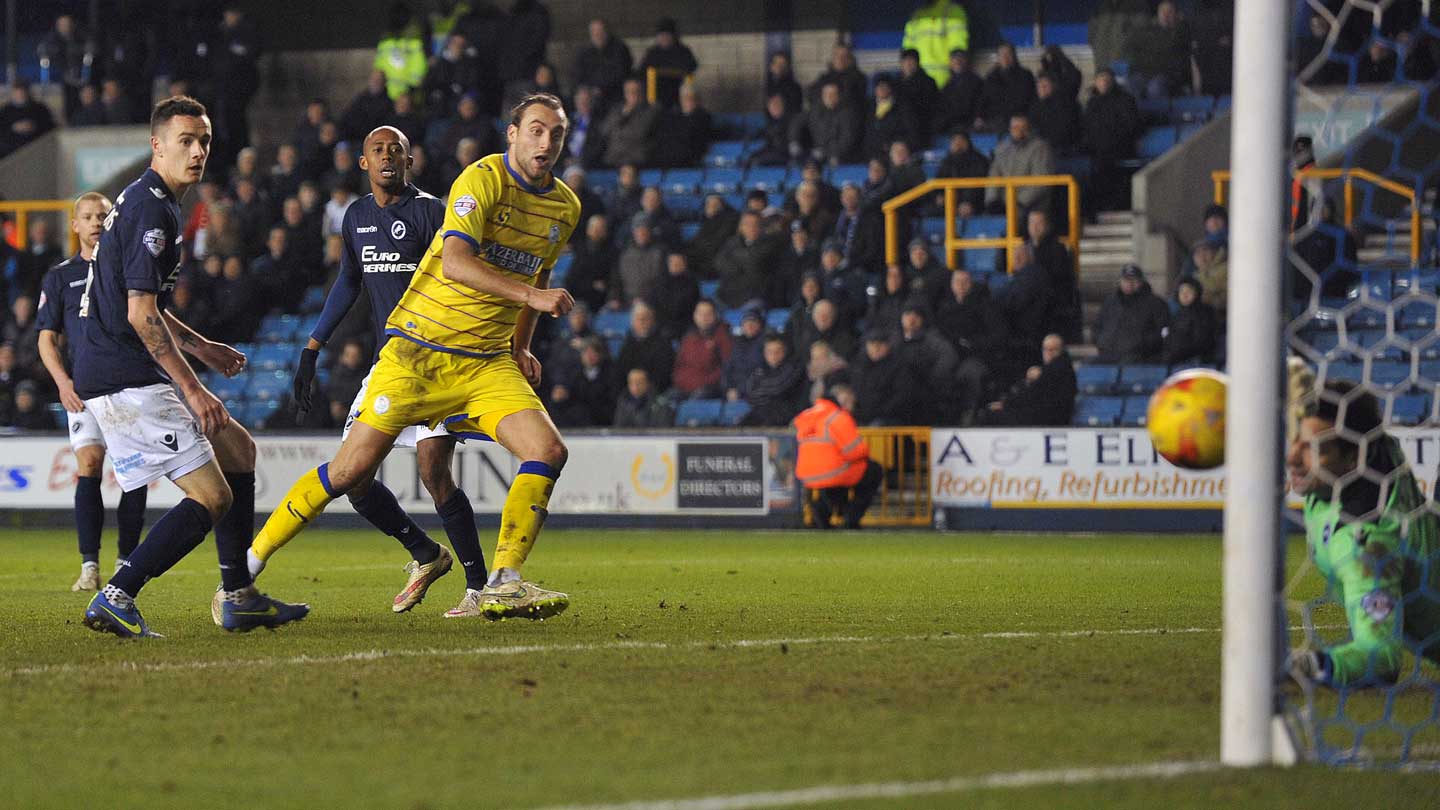