Sheffield Wednesday coach Steven Haslam will take up his new position at the club as academy manager with immediate effect.

Haslam continues his long association at Hillsborough which began as a player after rising through the academy ranks.

The native Sheffielder joined the Owls academy at the age of eight and successfully progressed to senior level. 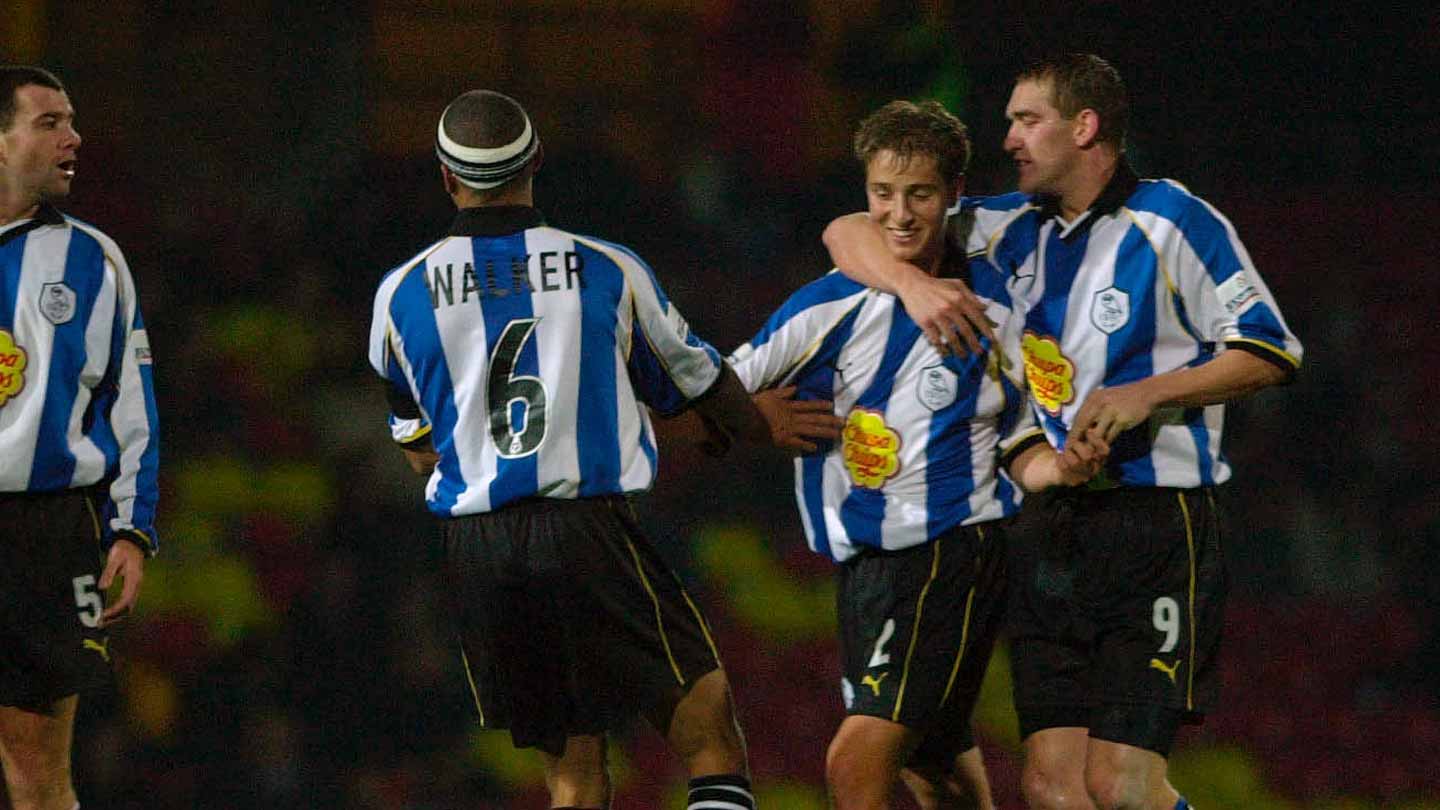 During his youth career, the defender captained England at various age groups and represented the Three Lions in the 1999 World Youth Championships in Nigeria.

His playing and coaching experience at youth level will no doubt serve the 37-year-old well as he steps up to his new role at Hillsborough.

During his professional career, Haslam made 171 appearances for Wednesday, the first of which was a 1-0 win over Liverpool at Hillsborough.

He also played for Halifax, Northampton, Bury and Hartlepool, making over 400 appearances in a 16-year professional career before retiring in 2012 to turn his attention to coaching full time. 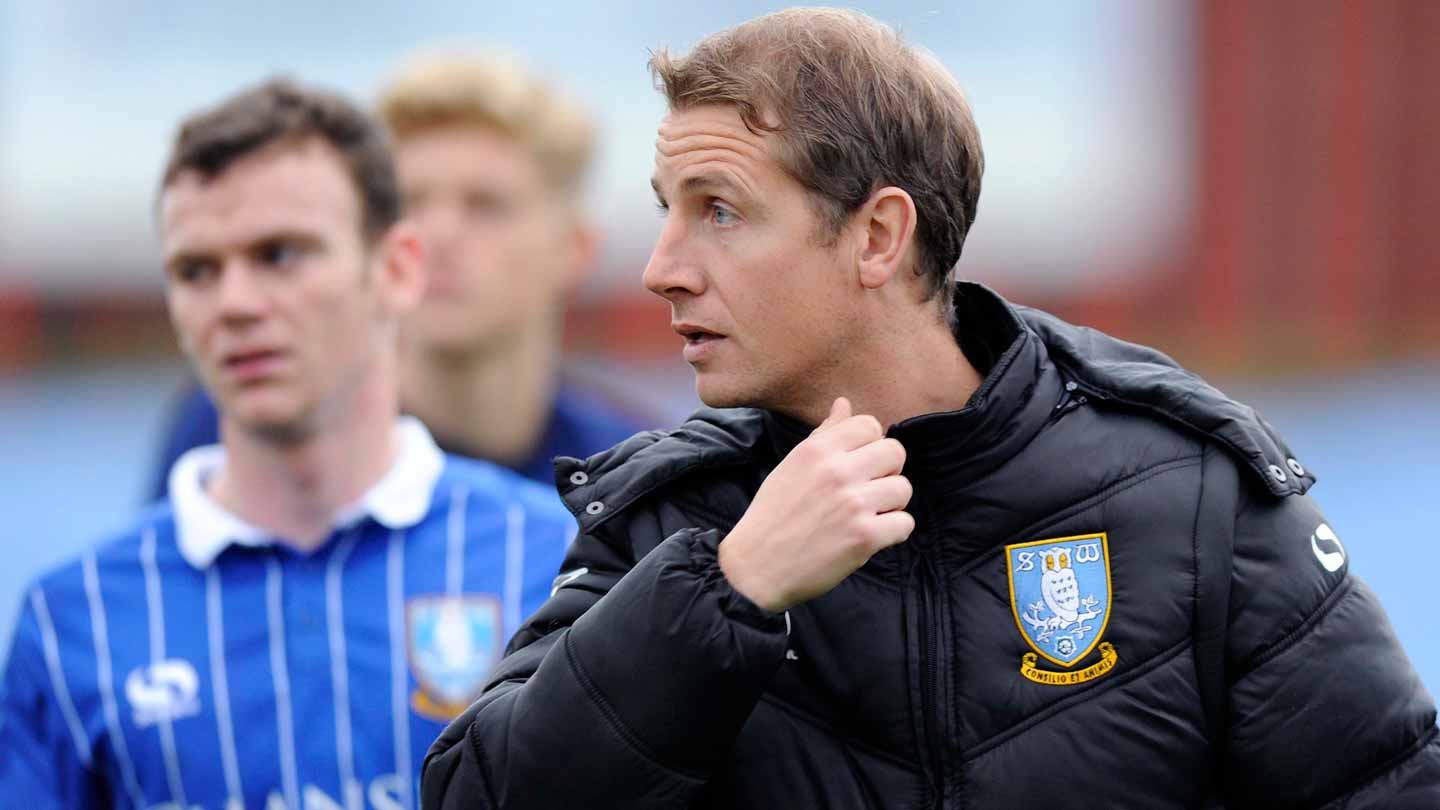 Previously with the club, Haslam has held the roles of Lead Coach for the Professional Development Phase (Under-18s) and Head of Coaching during a hugely successful period for the Owls’ youth set-up.