Skip to main content Skip to site footer
There were appearances on the international stage for Owls duo Keiren Westwood and George Hirst on Sunday.
The England youngsters maintained their 100% start to the Toulon Tournament with a 2-1 win over Japan.
Wednesday striker Hirst opened the scoring from the penalty spot, notching his fourth goal of the competition following his hat-trick against Cuba. 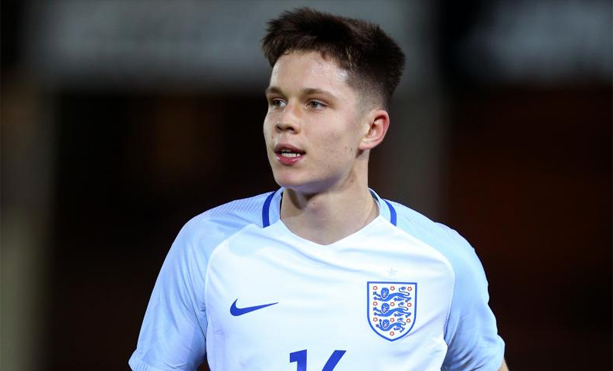 The Three Lions now head through to the semi finals after topping their group.
Meanwhile, the Republic of Ireland defeated Uruguay 3-1 in Dublin’s Aviva Stadium.
Owls goalkeeper Westwood came on from the bench for the second half.
Goals from Jon Walters, Cyrus Christie and James McClean sealed victory for Martin O’Neill’s men in the friendly clash.
At 2-1 up, the hosts had Westwood to thank for preserving their one-goal advantage after the 32-year-old produced a first class save to deny Jose Gimenez. 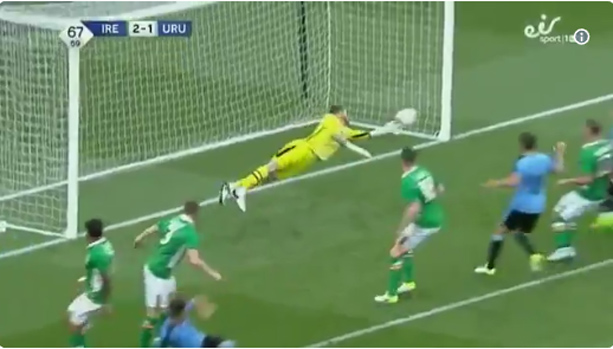 The Republic host Austria next Sunday in a crucial Group D World Cup qualifier, where Ireland and Serbia sit as joint leaders on 11 points after five games.