The Owls will learn of their full schedule for the 2017/18 campaign tomorrow (Wednesday 21 June).

A Carabao Cup-tie against Chesterfield has already been confirmed for week commencing 7 August.

Here, swfc.co.uk takes a look at the club’s past ten opening day fixtures.

We start in the 2007/08 campaign where the Owls made a slow start to the season.

Aside from cup wins over Rotherham and Hartlepool, Wednesday lost their opening six Championship games, which included a first day 4-1 loss away at Ipswich. 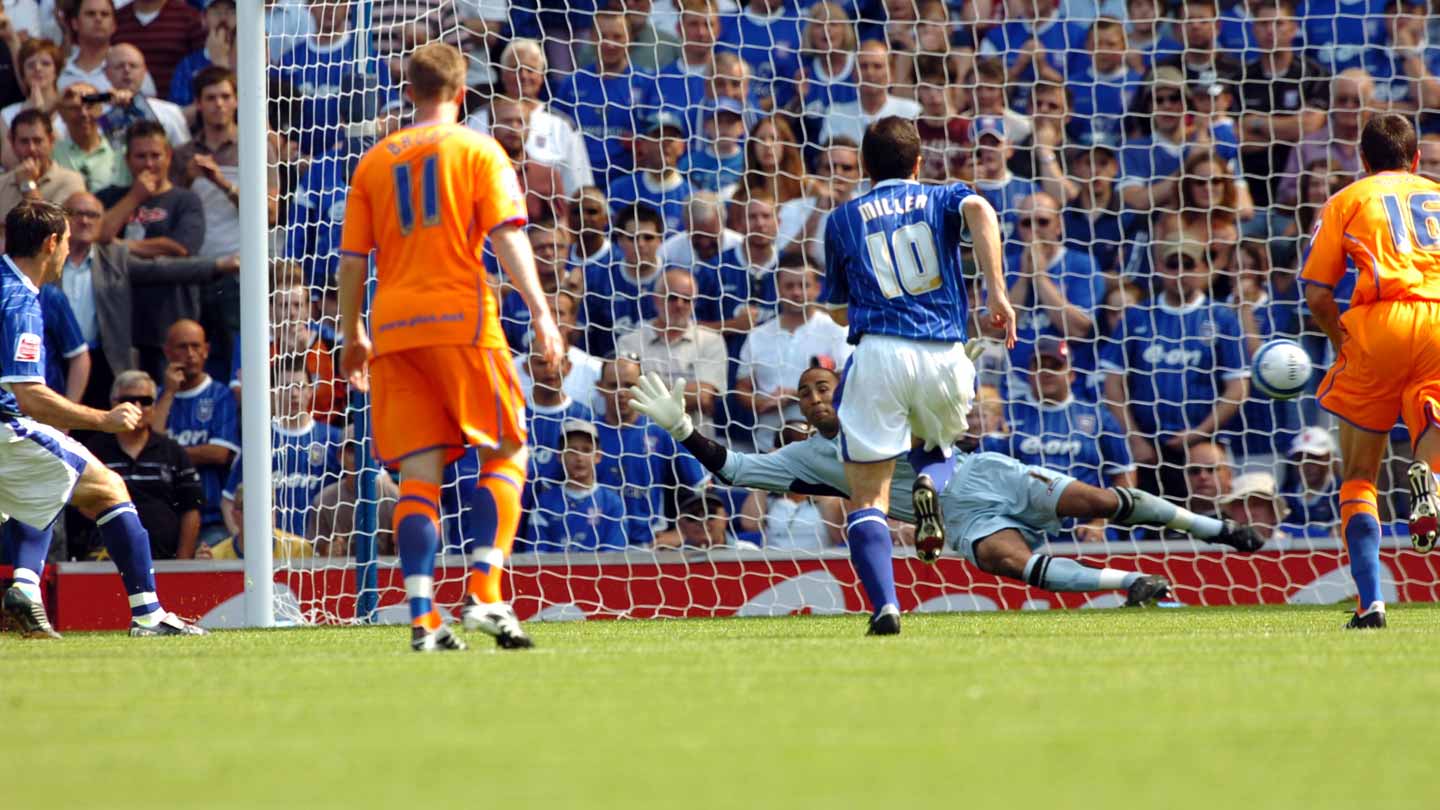 Wednesday made a brighter start to 2008/09 by posting an emphatic 4-1 win over Burnley at Hillsborough.

A first minute Marcus Tudgay strike set the tone for a good day at the office.

Striker Akpo Sodje produced one of his best performances in the blue and white of Wednesday and added two goals either side of a Martin Paterson hit for the visitors to make it 3-1 inside 17 minutes. 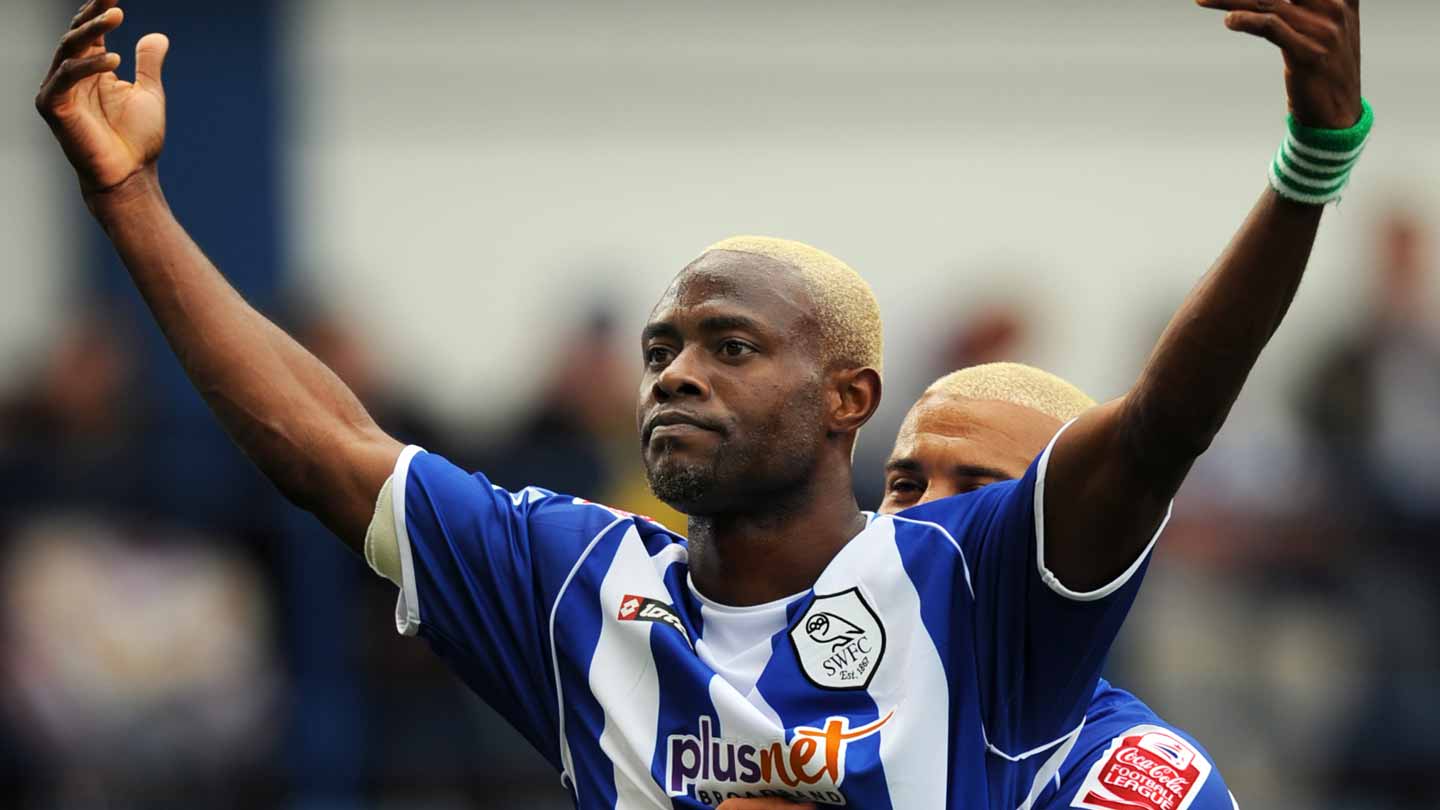 Tudgay added further gloss past the hour mark as the Owls were off to a flyer.

The Owls shared the spoils with South Yorkshire rivals Barnsley at Hillsborough in the 2009/10 curtain-raiser.

Jermaine Johnson and Michael Gray fired the hosts into a 2-0 lead at the break but the Reds hit back through Jacob Butterfield and Jon Macken. 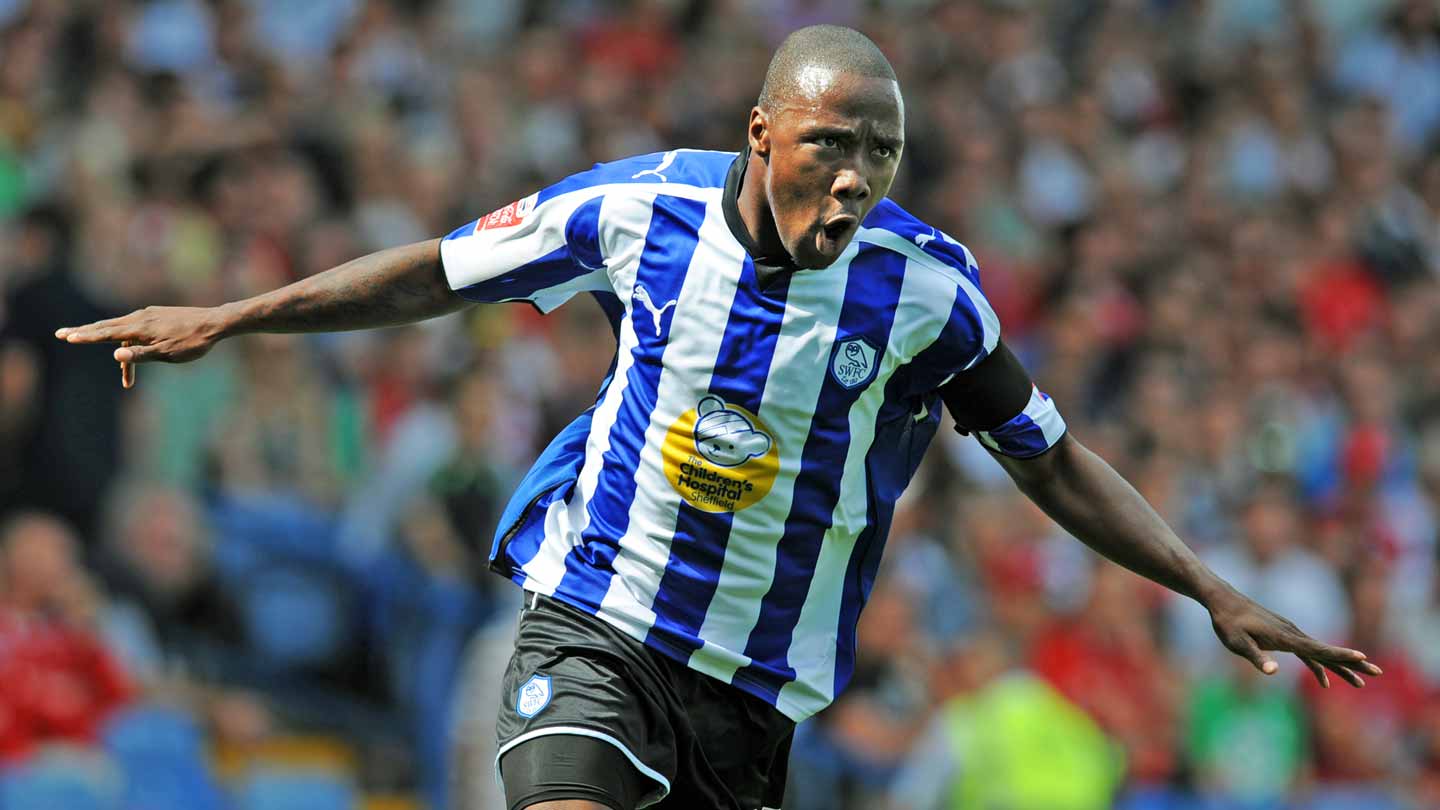 Following relegation to League One, Wednesday made a positive start at Hillsborough by inflicting a 2-0 defeat on newly-promoted Dagenham & Redbridge.

A Scott Doe own goal and a first for new signing Clinton Morrison were enough to seal all three points in S6. 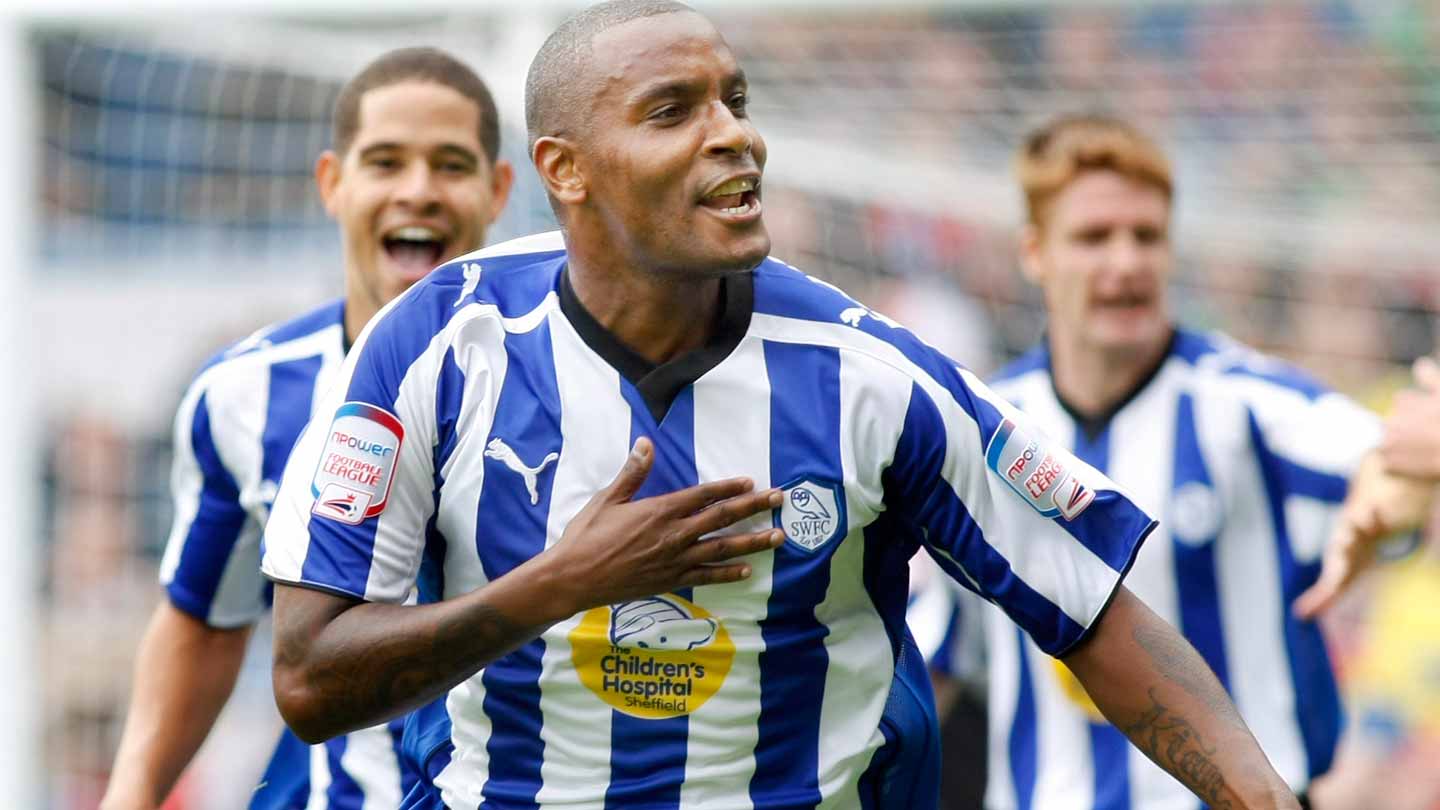 Wednesday’s promotion campaign began with a 2-0 win over Rochdale on home soil.

Skipper Rob Jones was on hand early in the game to head powerfully into the Leppings Lane net before a screamer from midfield man David Prutton put the game to bed. 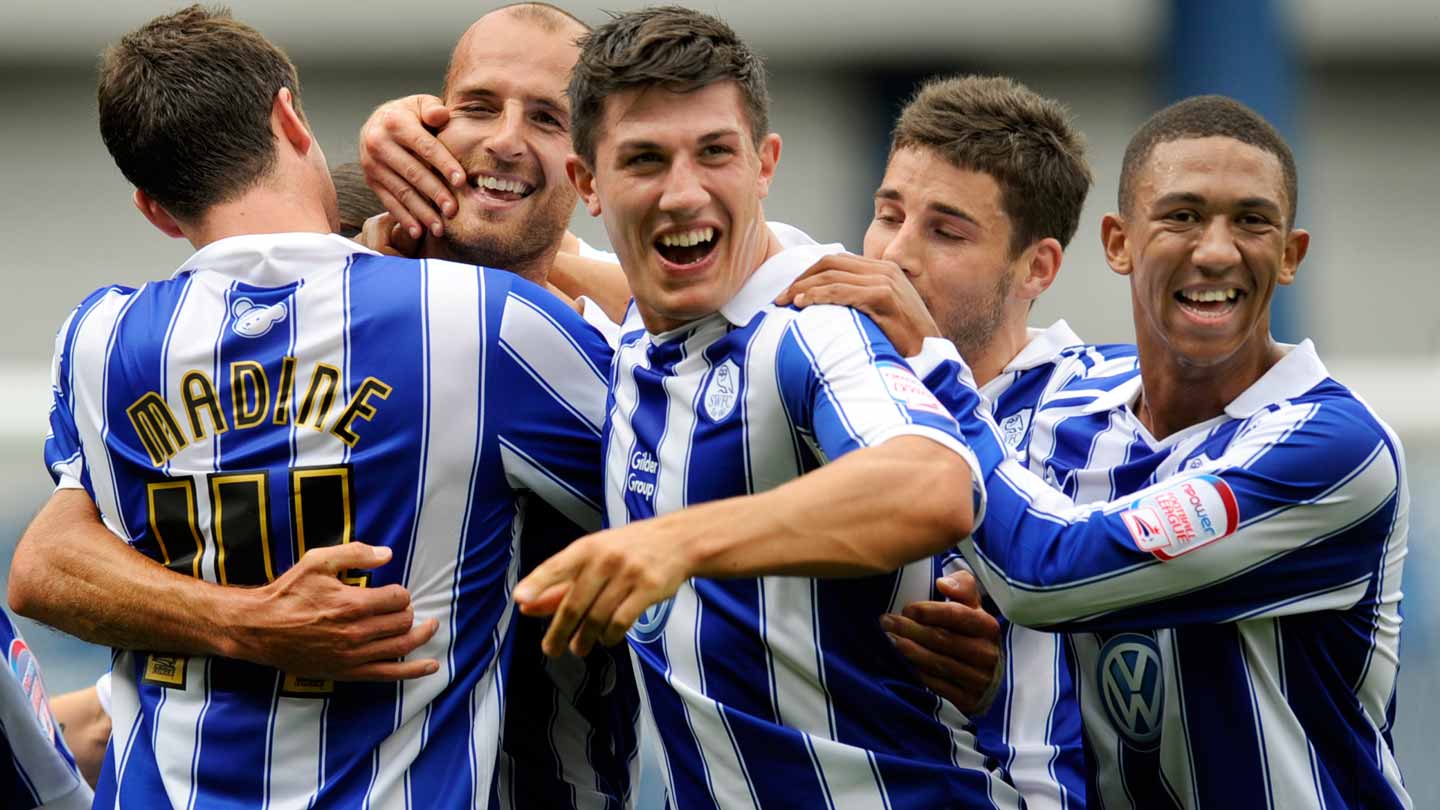 A slightly different beginning to the 2012/13 campaign saw the Owls begin with a League Cup clash at Oldham.

The Owls went in at the break 2-0 down but fought back superbly in the second half to progress with a 4-2 win at Boundary Park.

On target for Wednesday were Jermaine Johnson, Chris O’Grady (2) and Michail Antonio. 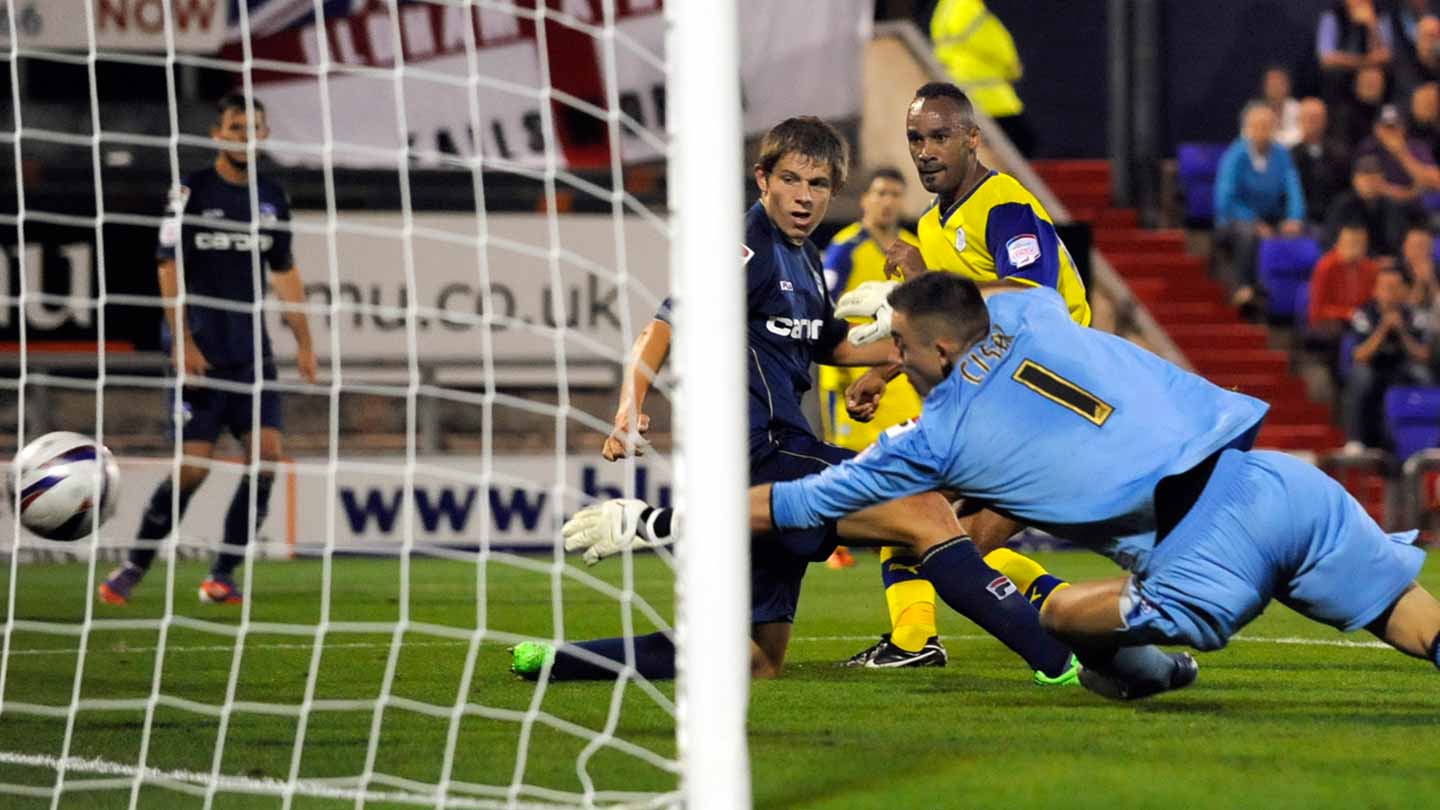 A tough opening day clash at Loftus Road saw the Owls slip to a narrow 2-1 loss.
The R’s, who suffered relegation from the Premier League in the previous season, were up against it early in the game as debut man Atdhe Nuhiu fired Wednesday into the lead.

But goals from Nedum Onuoha and Andrew Johnson turned the game on its head, though the Owls were unfortunate not to be awarded a late penalty when Jacques Maghoma went down under a Joey Barton challenge. 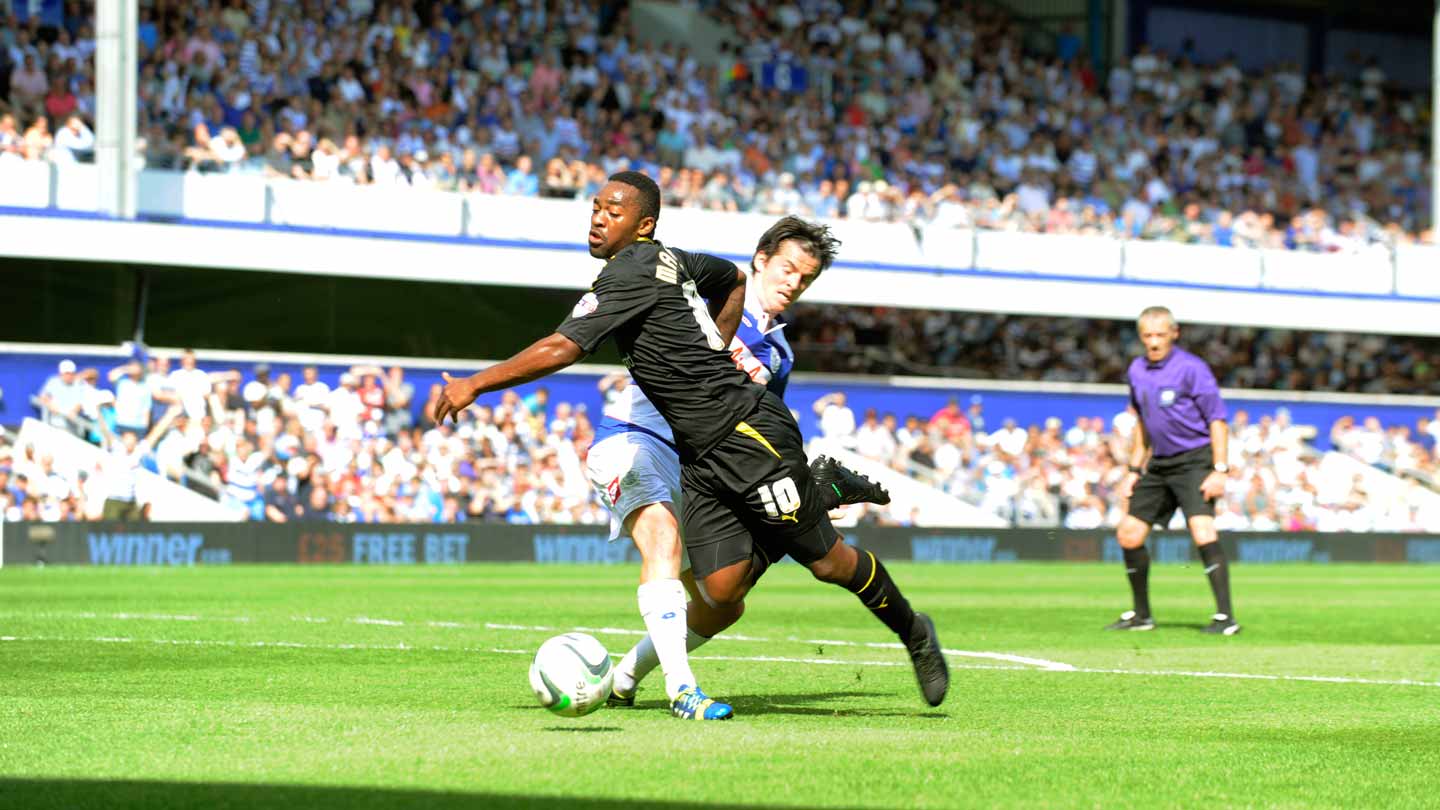 The long trip to Brighton is best remembered for a stunning Giles Coke strike five minutes before the interval.

The midfielder sent a curling effort into the top corner past the despairing David Stockdale and ran the length of the field to celebrate with the travelling fans behind the goal.

Keiren Westwood made his Owls debut in this fixture and hit the ground running, making a string of fine saves including one from ex-Owl Chris O’Grady. 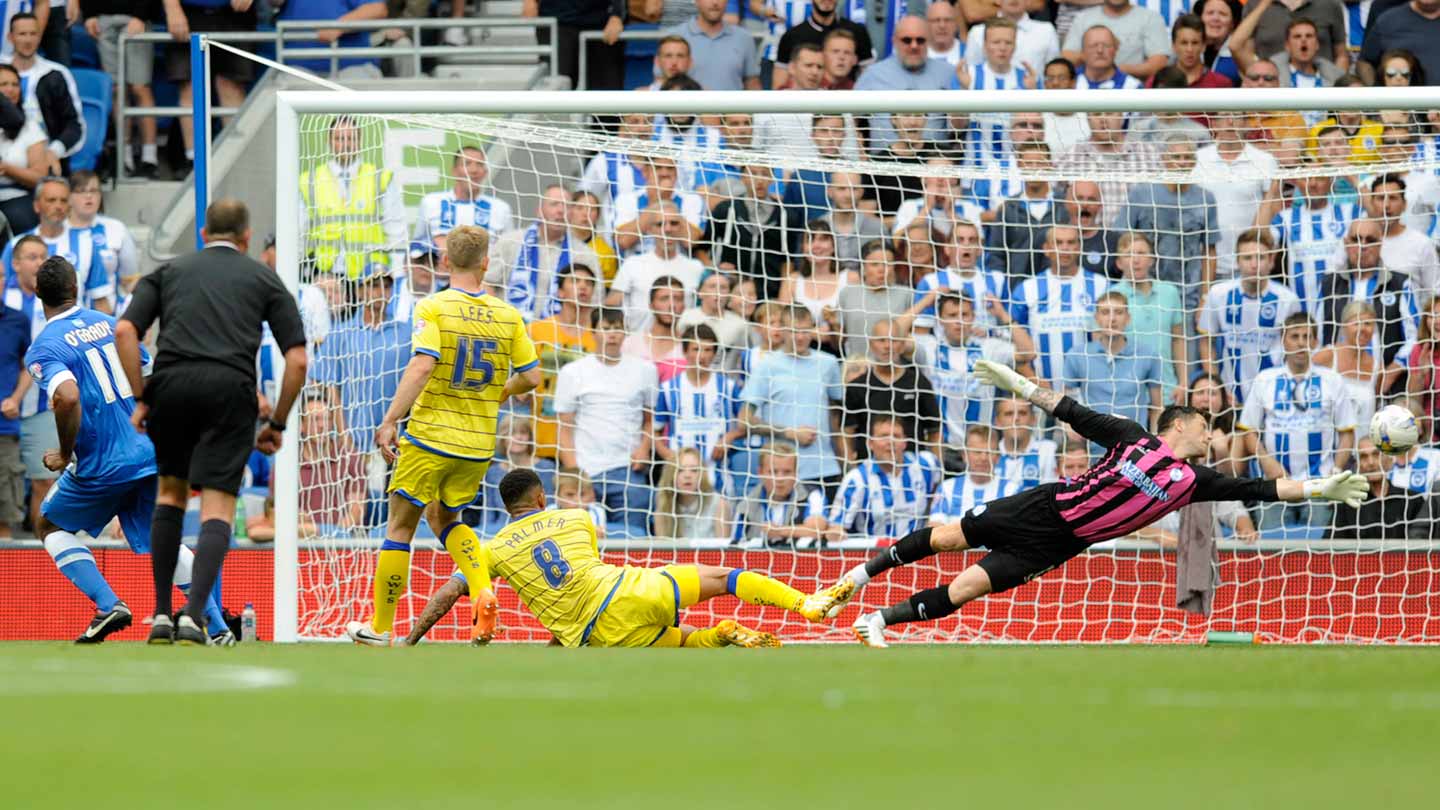 A tight affair unfolded and it took until the hour mark before the deadlock was broken as Tom Lees planted a bullet header past Robins goalkeeper Frank Fielding.

Lewis McGugan slotted home on 71 minutes to give the Owls a welcomed two-goal cushion.

The televised clash against Aston Villa took place on the Sunday and it was a late Fernando Forestieri goal that separated the two sides.

In the 85th minute, Forestieri profited from a deflected through-ball and slotted coolly under Pierluigi Gollini to seal an opening day success at Hillsborough. 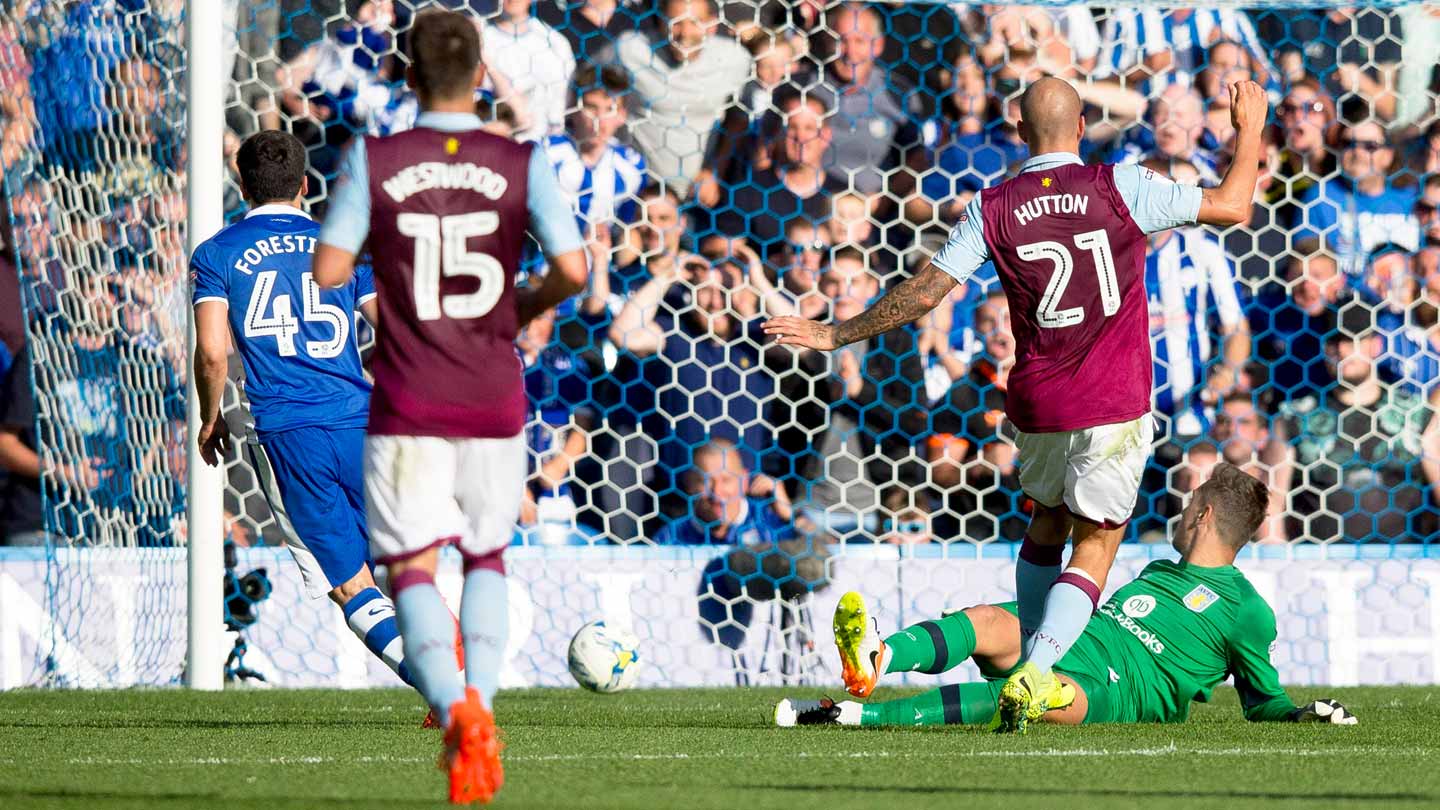