Owls Under-23 defender Connor O’Grady has extended his contract at Hillsborough by a further year.

Following a productive maiden season as a professional, the commanding central defender has committed until summer 2018.

The native Sheffielder rose through the academy ranks with the Owls and signed his first contract in 2016 after impressing on a consistent basis for the academy.

His progress continued in 2016/17 as the young stopper made his first team debut in the EFL Cup clash with Cambridge before playing his part in a memorable campaign for the Owls Development Squad. 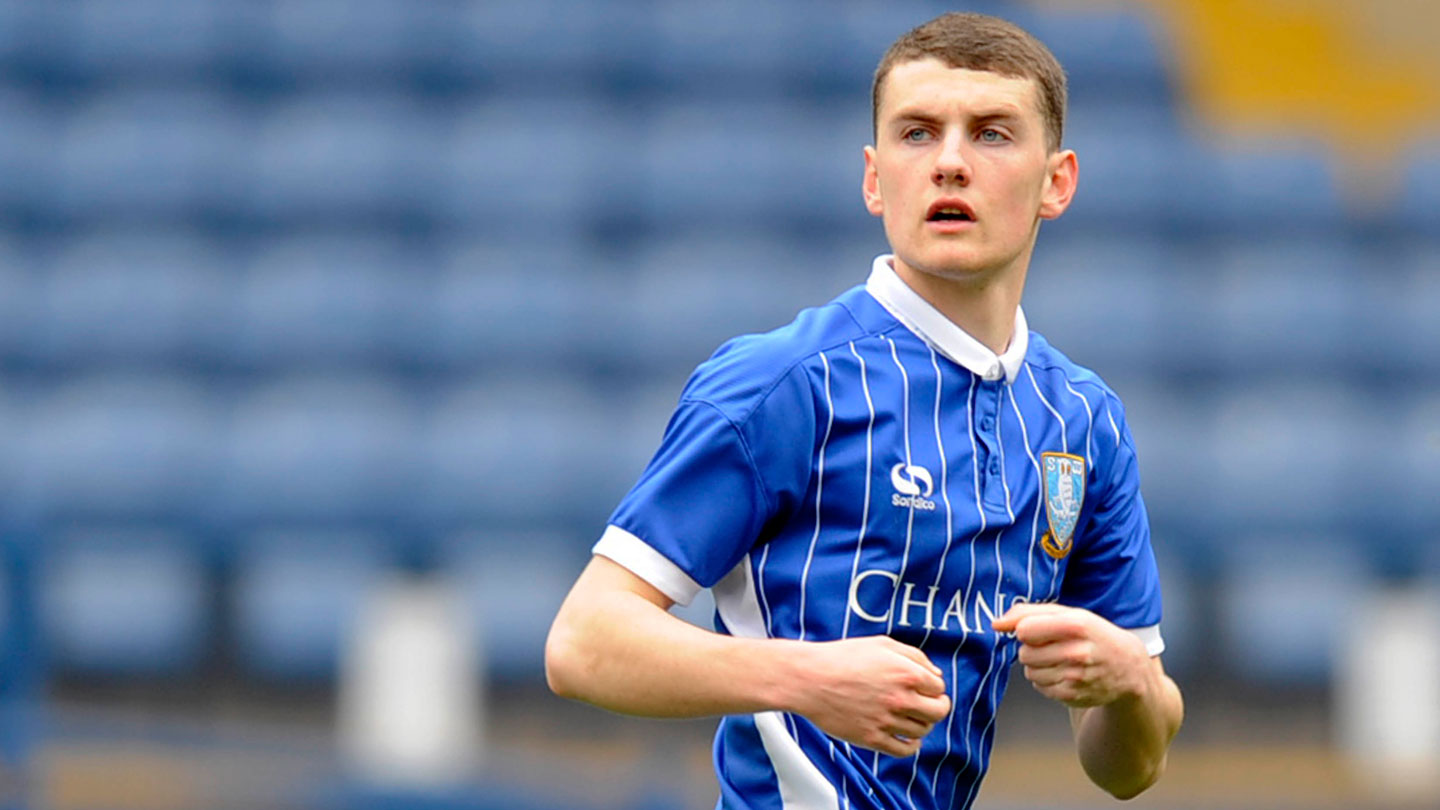 Neil Thompson’s side, of course, lifted both the PDL2 North and national championships.

O’Grady also earned international recognition, receiving a call-up to the Republic of Ireland Under-21 squad.

He told swfc.co.uk: “Last year was a different year for me moving up to the 23s and I think I’ve done reasonably well.

“I’m delighted to have signed another contract here.

“To win the league and win the play-offs was brilliant for us, we have a good group of lads, we pulled together and had a fantastic season.

“It felt brilliant to lift the trophy, when you grow up as a footballer that’s what you want to do - win trophies and now you get that hunger to win more. 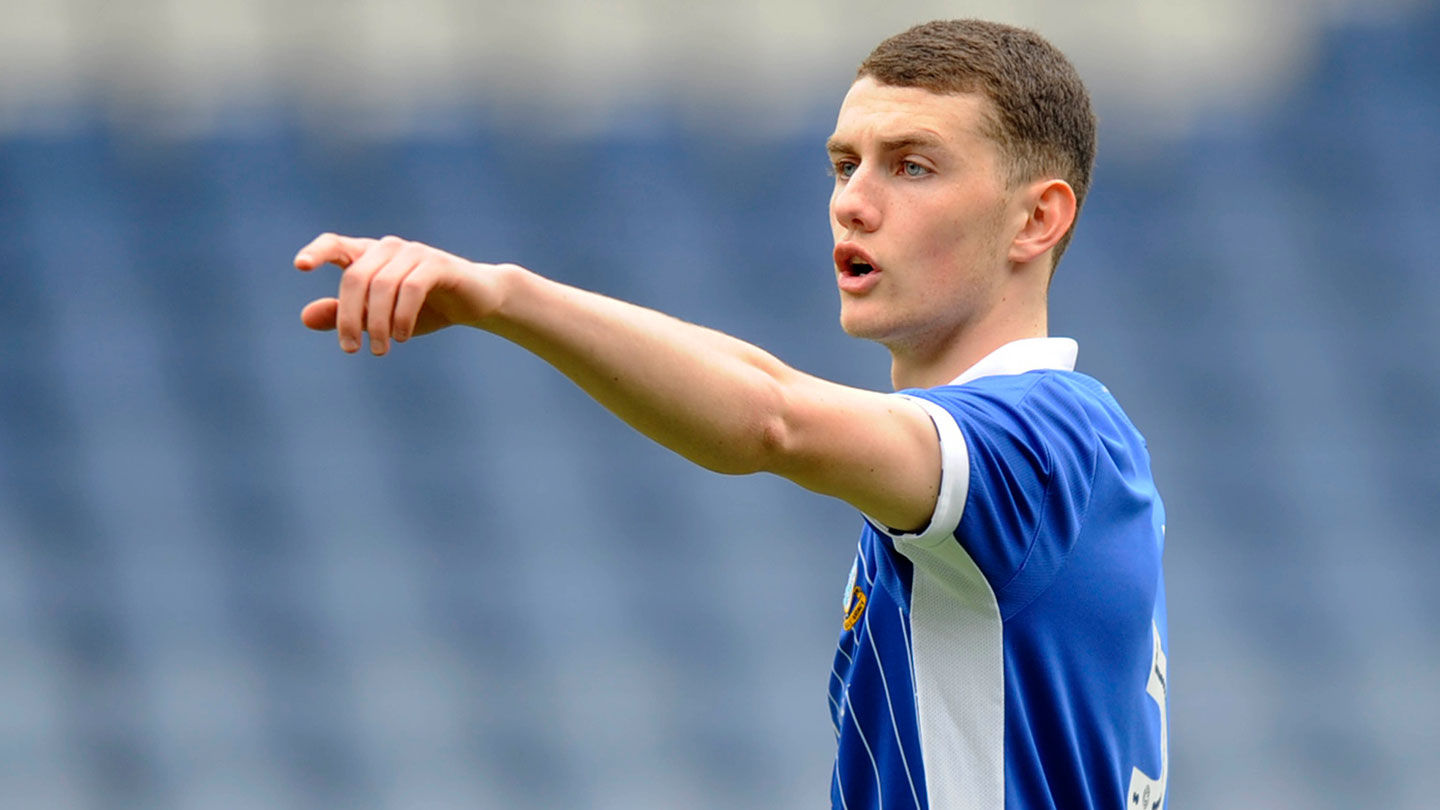 “I enjoy playing here, I think I’ve improved game by game and want to continue that. I want to get some games under my belt in pre-season and try to kick on. The sky is the limit.”

On his international ambitions, O’Grady continued: “I was called up to the Republic of Ireland Under-21s, went away for the game against Kosovo and although I didn’t play it was a good experience and good to be a part of the squad.

“It came out of the blue, I didn’t expect a call-up and hopefully I can make the squad for the next couple of qualifiers and maybe get my chance, but obviously it was an honour to be called up.”