Sheffield Wednesday can confirm that Owls in the Park 2017 will take place on Sunday 3 September.

The later date ties into Wednesday’s 150th anniversary celebrations given the club was officially formed on 4 September 1867.

Owls in the Park has fast become the city’s most high profile community event, attracting thousands upon thousands of supporters to Hillsborough Park since its inception in 2013.

Now, this year, the club’s annual fun day, in association with the Sheffield Wednesday Community Programme, goes to the next level. 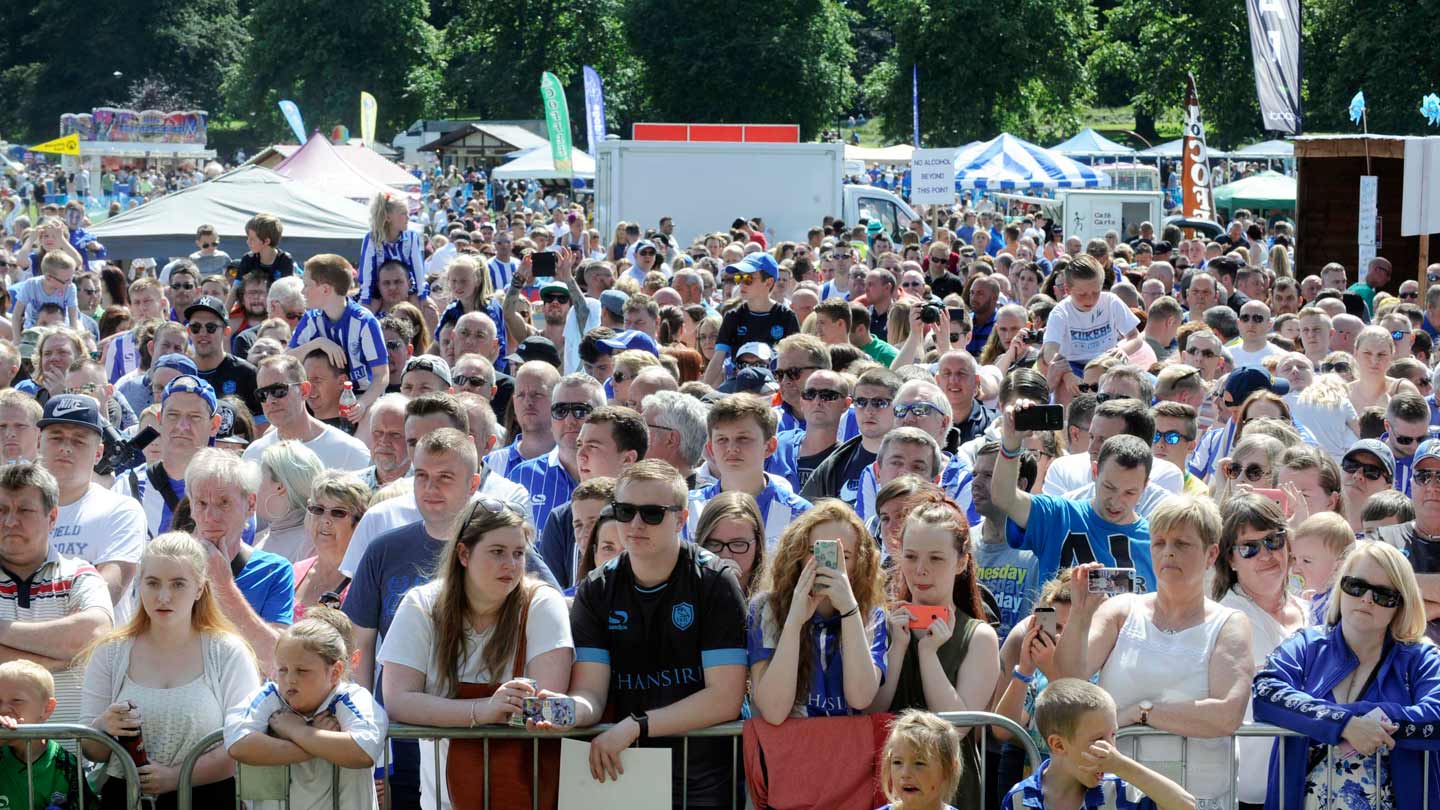 Fans will once again meet and greet the players, head coach Carlos Carvalhal and chairman Dejphon Chansiri before the event culminates in a musically synchronised blue and white themed firework display.

Long term partners Hallam FM will take the main stage throughout the day from 1.00pm, hosting a range of family activities until around 7.00pm, when live music kicks off Owls in the Dark, if you will!

All eyes switch to the stadium around 8.15pm with the firework display to round off what promises to be a truly memorable occasion on the anniversary calendar. 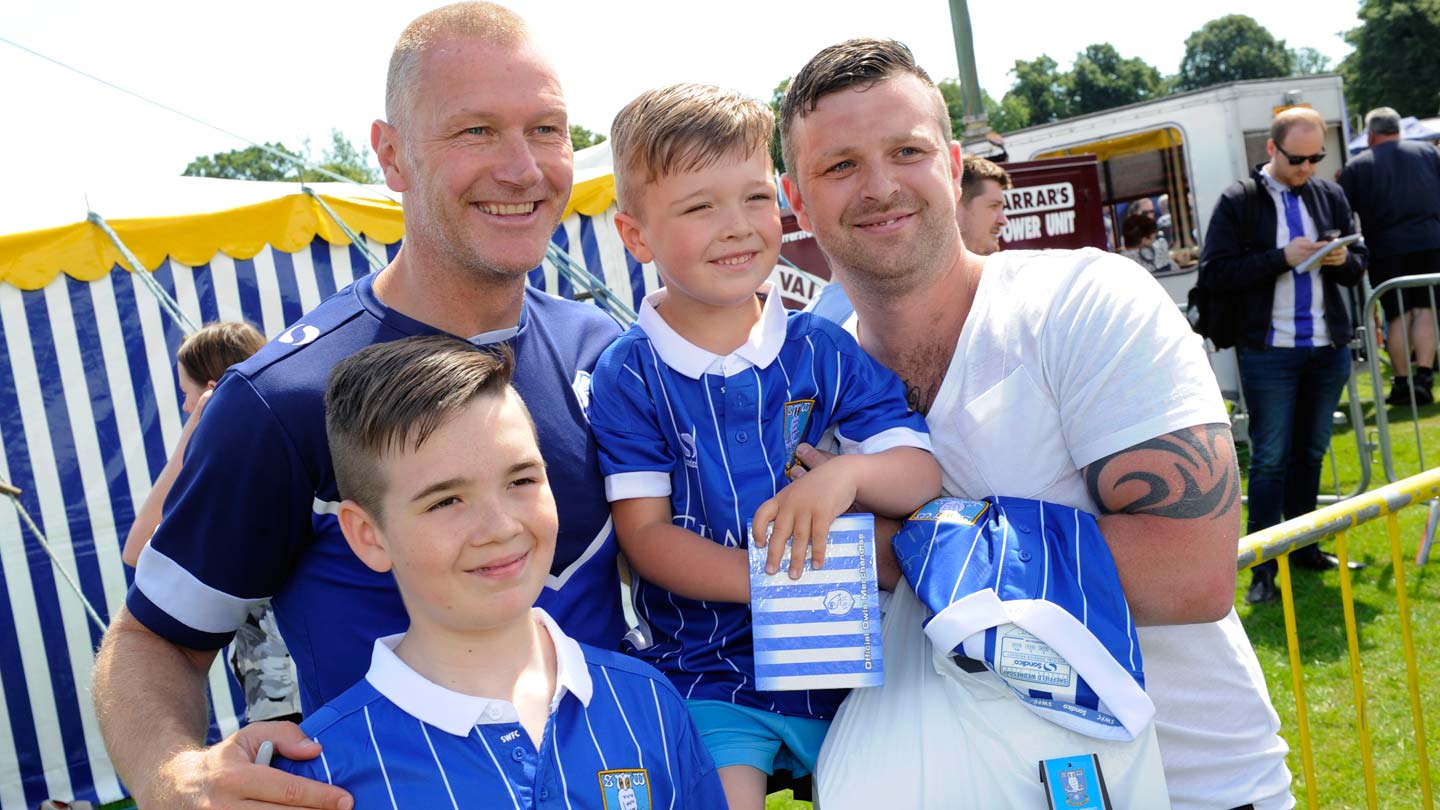 Local charities will be out in force, with no less than 26 attending last year and more expected this time round. Support Dogs UK again lead the charity theme, with an unrivalled dog show to entertain children and adults alike.

The usual mix of craft stalls, catering outlets, licensed bars and entertainment can be found elsewhere, alongside the biggest funfair yet hosted at this ever-popular event.

Watch this space for further exciting additions but what we can say for now is that Owls in the Park 2017 is simply NOT to be missed!