Owls academy product Jack Stobbs has put pen to paper on a new deal at Hillsborough.

The winger – who captained the Owls Under-23s in their double-winning 2016/17 season – has committed to a further year.

The 20-year-old has been a part of the club since the age of six when he joined the academy ranks.

Since then, Stobbs has made great strides and signed his first professional contract in March 2014.

A month later, the highly rated wideman made his first team bow in the Owls’ final home fixture of the 2013/14 season against Bolton. 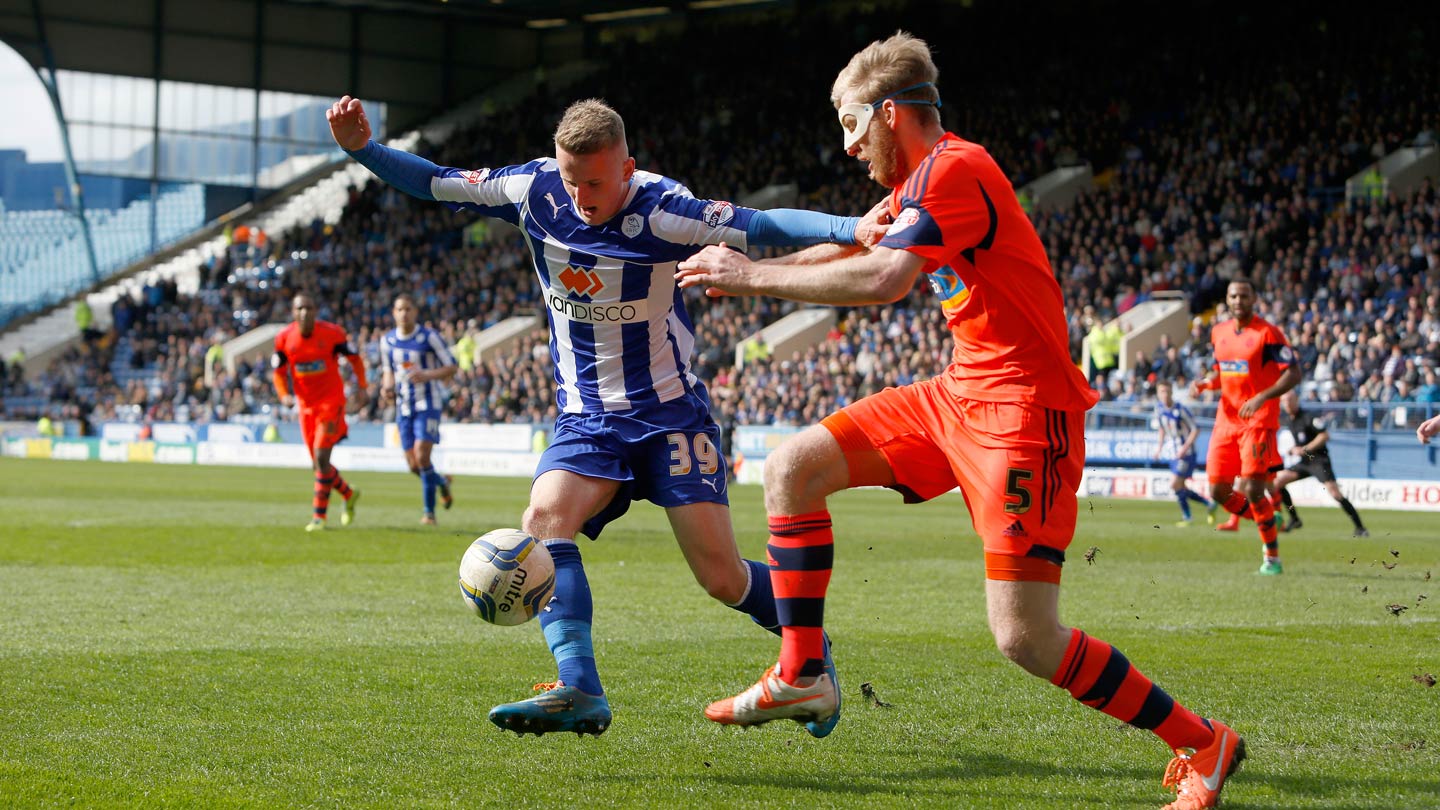 Stobbs also came on from the bench in the 2015/16 trip to Wolves on the final day of the Championship campaign.

In what was a magnificent 2016/17 season at youth level for Wednesday, Stobbs led the Under-23s as captain all the way to the PDL2 North title and then play-off success in the national final against Hull.

He said: “It’s great that this is over the line and now I can’t wait to get back in for pre-season.

“I started here at six-years-old, I’m 20 now so it’s been a long time. Hopefully I can get back in pre-season and impress and see what happens from there. 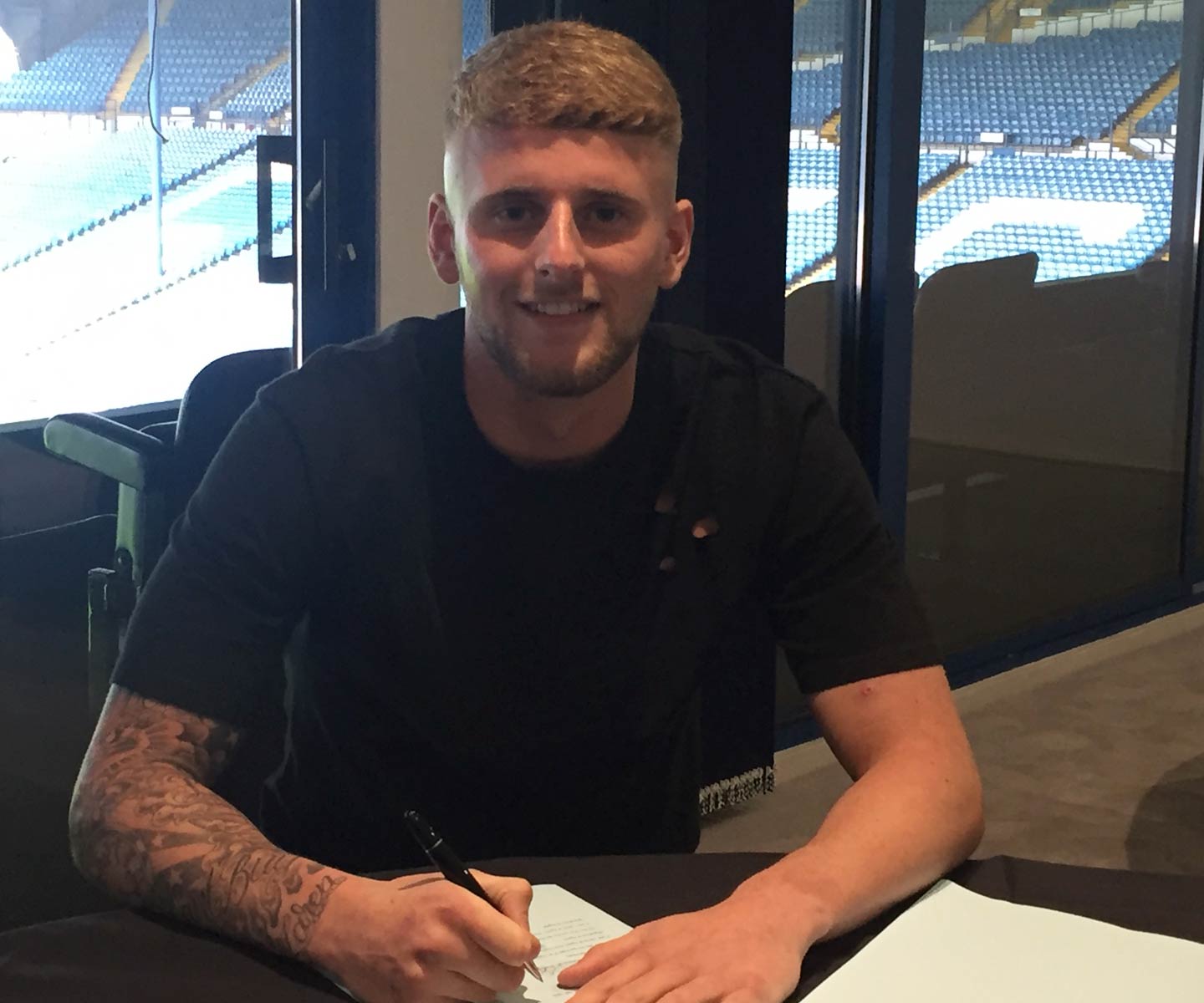 “I’ve seen so many lads come and go and it’s nice to still be here and be so highly thought of and wanted at the club.”

Captaining the 23s to a superb double last season will live long in the memory for Stobbs, who is now focused on the year ahead.

He added: “Being captain of the 23s and doing what we did was amazing.

“It’s not been done for a long time and being part of a team that won both the league and the national play-offs was an unbelievable feeling for all of us.

“But it’s the best feeling walking out onto a first team pitch and you need to keep pushing and doing what you can to get those opportunities.” 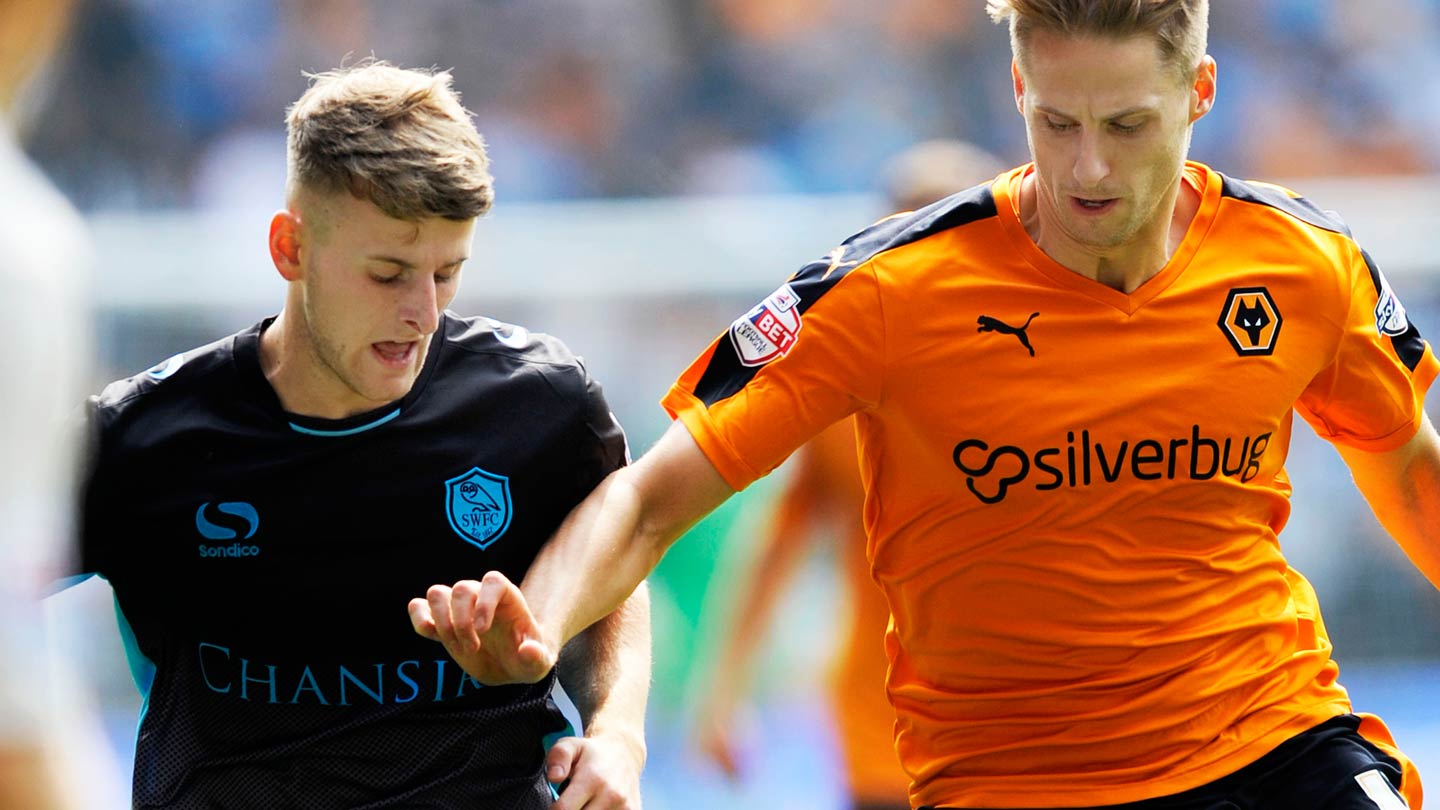