After a huge number of votes from Owls supporters the world over, the players for the Sheffield Wednesday Dream Scene have now been selected.

The club asked supporters to vote for their top ten Wednesday players of all time who will make up the dressing room scene to be painted by renowned Australian artist Jamie Cooper.

Wednesdayites voted in their droves and after collating the results the legendary squad will now start to take shape.

Over the coming weeks, building up to our 150th anniversary on 4 September 2017, we will be announcing who has cemented their place in the iconic mural. 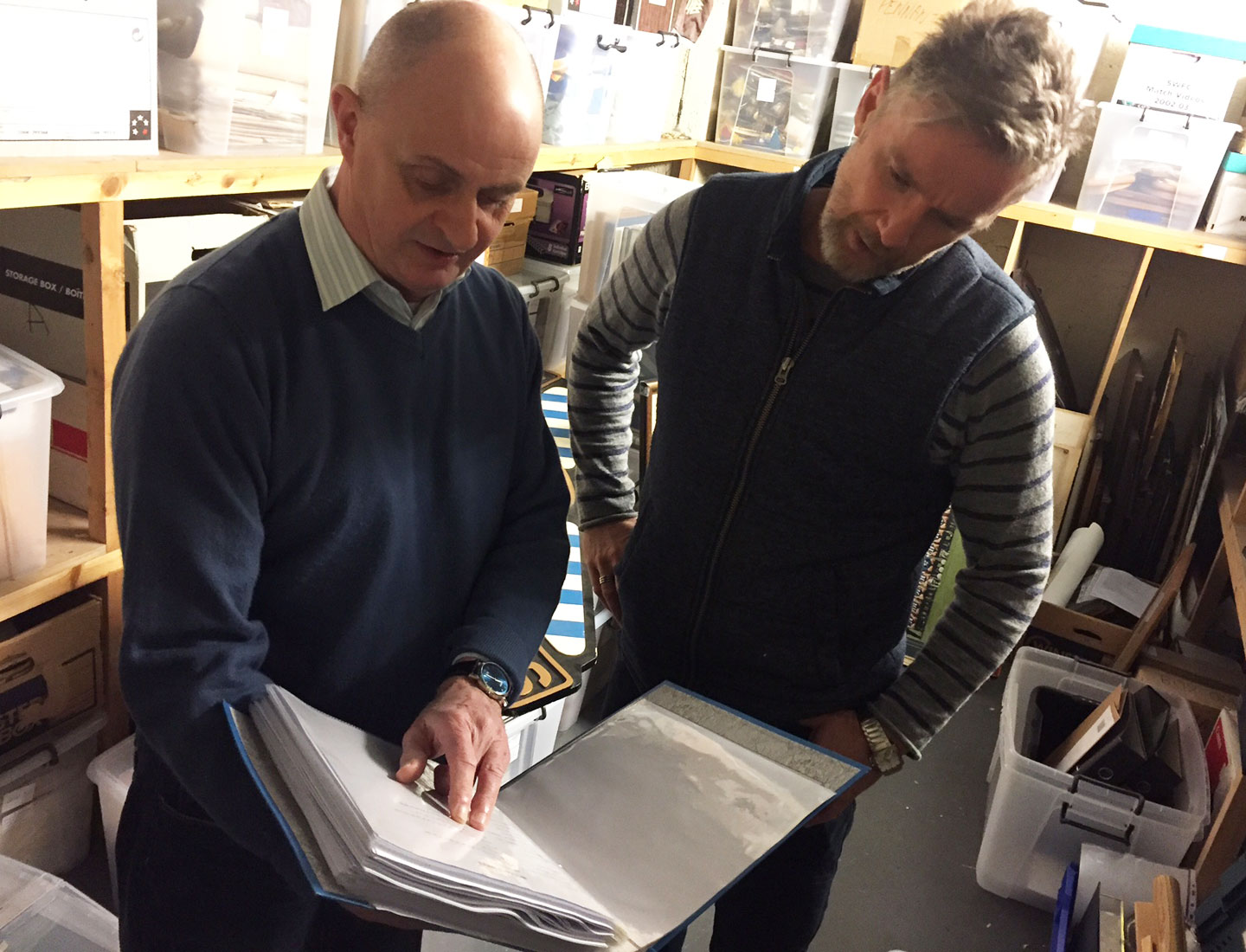 The Owls will also be sharing news and images directly from the artist’s studio as the innovative mural takes shape.

Wednesday are the first English football club to commission the artist’s incredible work.

Thank you to everyone who voted for their top ten and make sure you keep an eye out for which players have made it into the Sheffield Wednesday Dream Scene.

The first player will be announced on Monday 5 June right here on swfc.co.uk!