Having secured his long term future with his boyhood club, Cameron Dawson is keen to kick on and build on his progress from 2016/17.

After years of hard work rising through the academy and transitioning into the professional game, Dawson enjoyed his first taste of senior football last season.

His first league appearance came in a loan spell at Wycombe before returning to Hillsborough and making four appearances.

He told swfc.co.uk: “I’m delighted to get this done and now I have another three years to really kick on. I will work hard as always and see what the next three years will bring.”

The feeling of stepping out at Hillsborough for the first team is one that Dawson certainly wants to experience in the future.

And he added: “I’m obviously very proud. I’m proud to have represented this club at first team level last year and want to look forward now.

“In many ways, last year was my breakthrough year. I managed to make my league debut for Wycombe in League 2 and came back here to make four appearances.

“When you’ve had that, you just want more. I can’t describe the feeling you get but you want more of it. That is the aim. 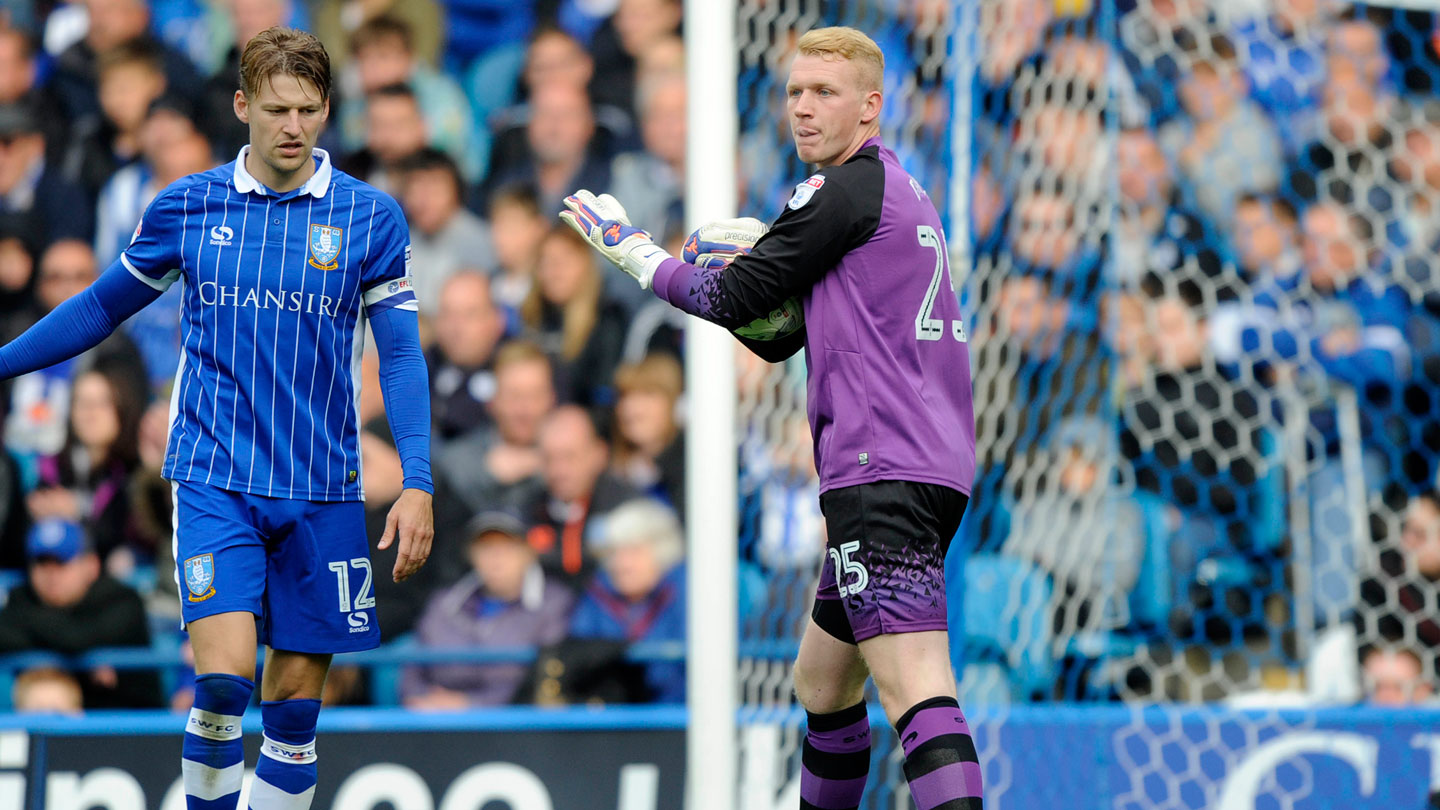 “I think back to the QPR game, my first start and keeping that clean sheet.

“It was nervy at the end, I enjoyed every minute but in the last five I was praying for the full time whistle and when it came - what a feeling.

“The emotion came out on the full time whistle but it’s a bit of a blur looking back at it now.