Keiren Westwood could feature on the international stage when the Republic of Ireland face the first of three games in June.

Martin O’Neill’s side face Mexico and Uruguay in friendly encounters on Thursday 1 June and Sunday 4 June respectively before playing Austria in a World Cup qualifier on Sunday 11 June.

Westwood will be out to earn his 20th cap having completed another successful campaign between the sticks domestically for the Owls. 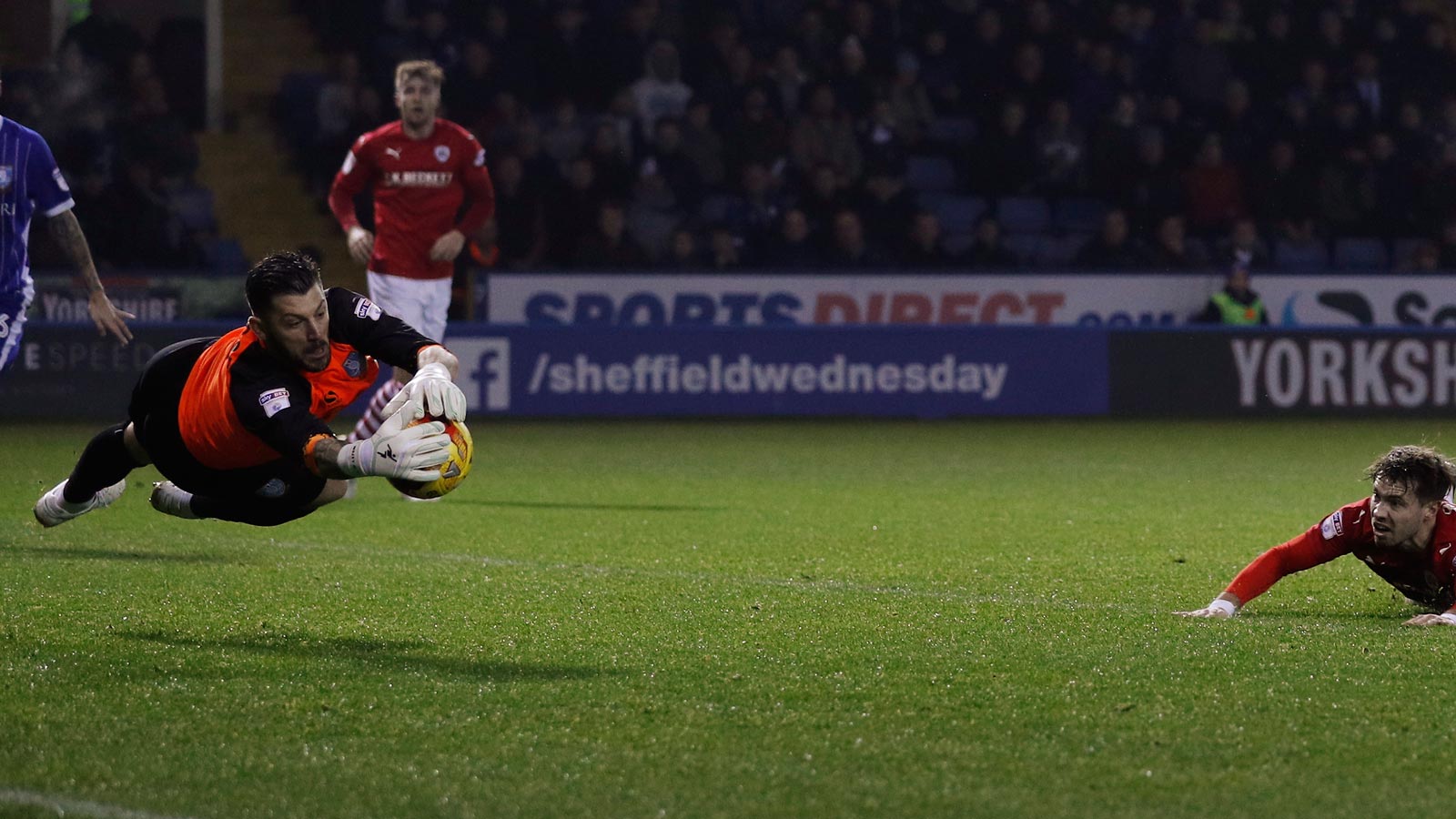