The Owls have been handed a significant defensive boost with Tom Lees and Glenn Loovens passed fit to feature on Friday.

Wednesday host the Royals in a crucial encounter at Hillsborough and the defensive duo are available for selection.

It’s a timely boost for Wednesday following last weekend’s defeat at Aston Villa, which saw Vincent Sasso pick up a three-match suspension and left Loovens in doubt for the Reading clash with injury. 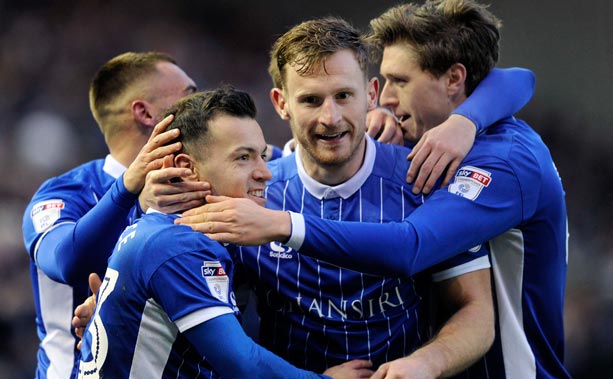 Tom Lees has been sidelined since the Owls’ 2-2 draw with Bristol City on 31 January and Carlos said:

“I don’t want to talk about the injured players, I will just say that Tom Lees is ready and Glenn Loovens is also ready to play.

But we are just completely focused on attacking the fifth position

“With the others, we are not yet sure whether they can be involved, we will know on the day of the game.

“But we are just completely focused on attacking the fifth position, this is our feeling in the dressing room.”