Ten-man Wednesday saw Aston Villa weather an early storm to mete out a blow to their promotion hopes.

Goals either side of half time from Jonathan Kodjia did the damage, the second of which came after Vincent Sasso was sent off for the Owls following a late challenge on Conor Hourihane.

Head coach Carlos Carvalhal was also dismissed and despite turning in a far from unimpressive performance against the Villains, the visitors left the Midlands with nothing to show for their toils.

At the beginning of what proved a frustrating contest, though, it was all Wednesday from the off.

Sam Winnall fired a warning shot narrowly wide and the striker then forced an athletic save from Sam Johnstone moments later after good work from Adam Reach. 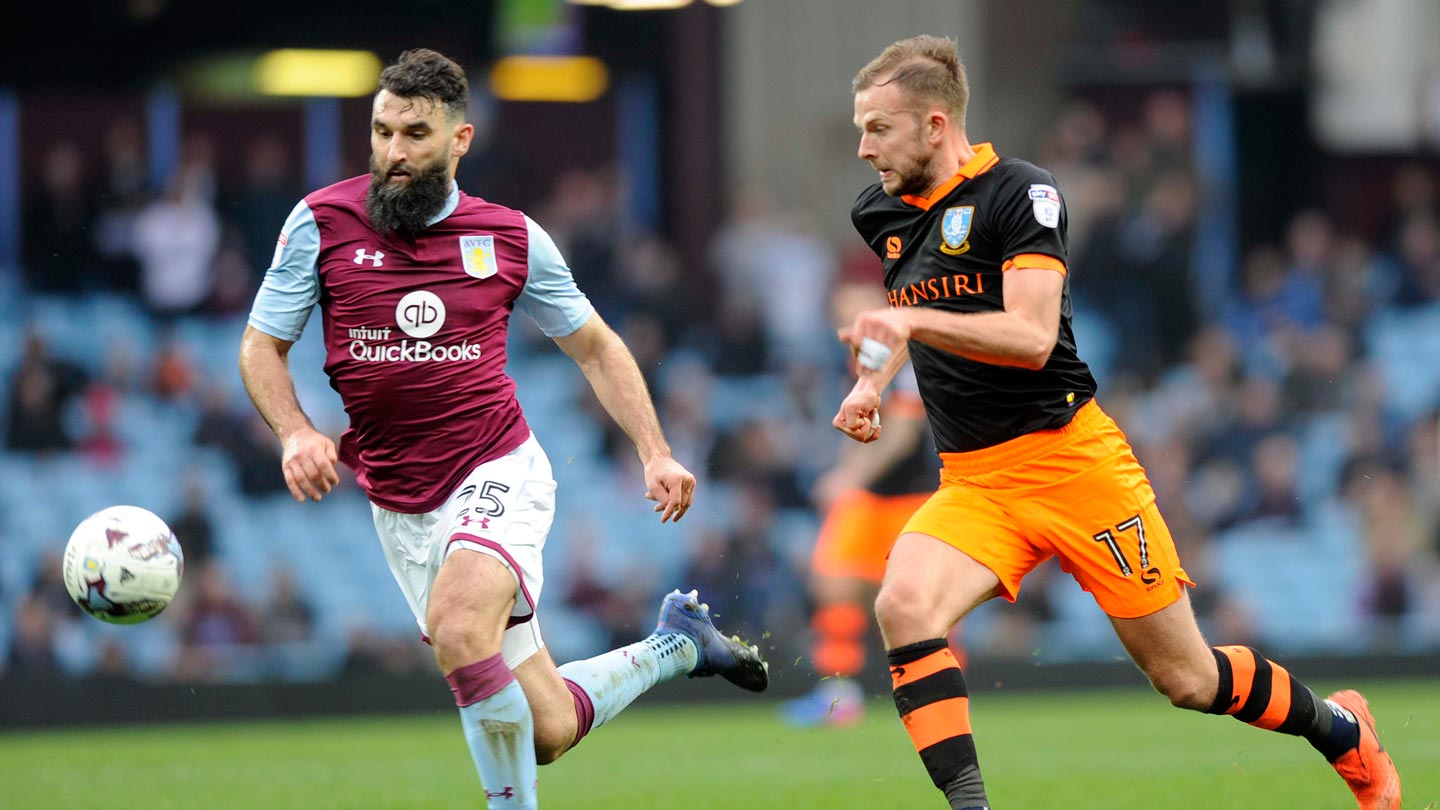 Villa responded with Mile Jedinak glancing over a Hourihane free kick before Morgan Fox had the ball in the net for Wednesday only to see a flag raised for offside.

And that decision proved key as Villa took the lead on 34 minutes against the run of play.

Hourihane delivered an accurate feed to the back post, where Kodjia climbed high to head back across goal and in.

The Owls hit back from the restart and Ross Wallace went close from a Reach pull-back but Villa ended the first half in the driving seat by virtue of their only real chance of note.

And things took a real turn for the worse just three minutes into the second period when Sasso saw red for a late challenge on Hourihane and Carvalhal was sent to the stands for seemingly voicing his disapproval.

Villa had their tails up and substitute Alan Hutton might have done better from a gilt-edged chance from ten yards on the angle. 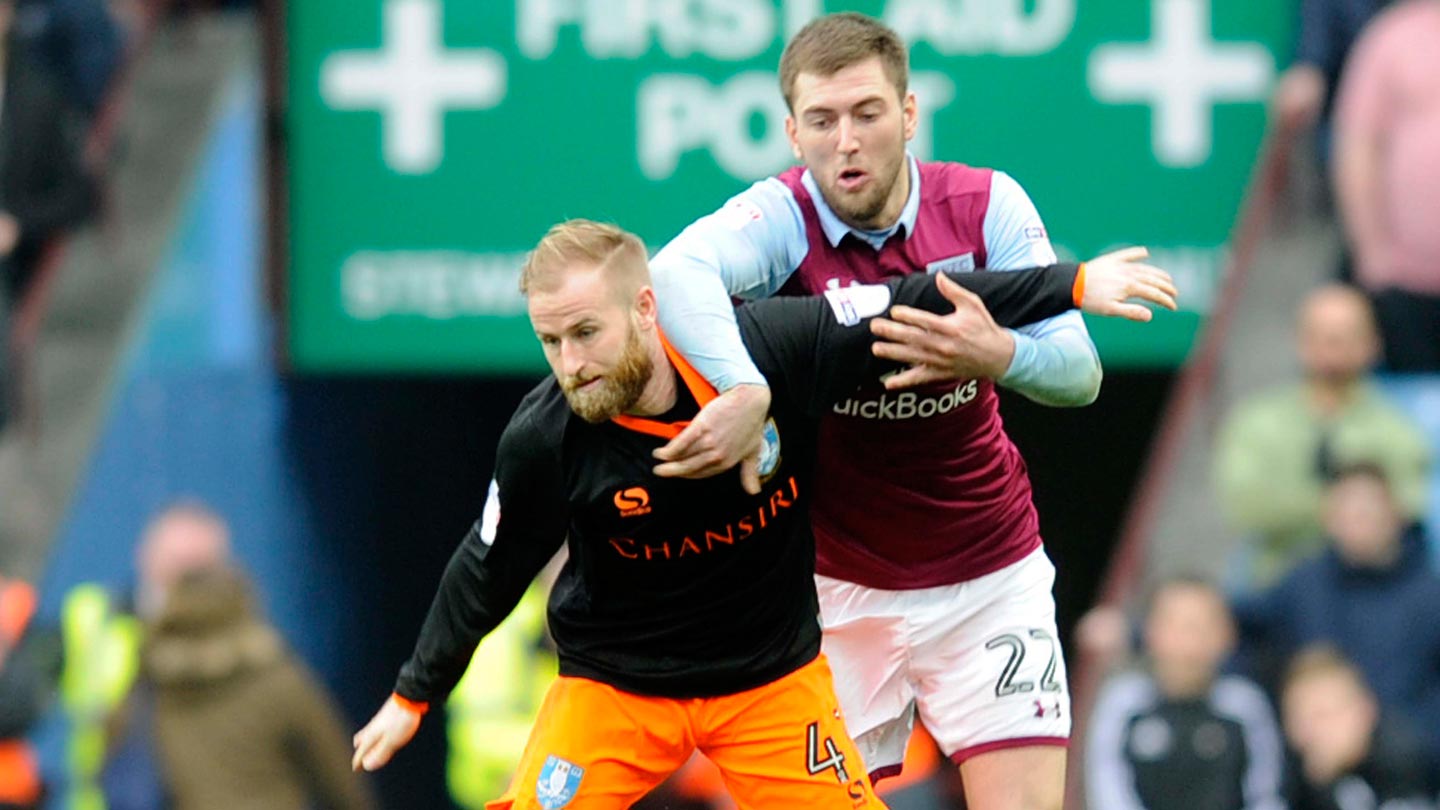 Hourihane also had a clear opening but shot wide from 12 yards but Wednesday were still showing good intentions and Jack Hunt saw penalty appeals waved away after a tangle with Jordan Amavi in the box.

But any ambitions the Owls had of clawing their way back into the game were extinguished 11 minutes from time when Kodjia calmly rounded Keiren Westwood after advancing on goal to finally put the contest to bed.