The Owls’ Under-23s posted another three points to stay top of the league with a 1-0 win over QPR at Hillsborough on Friday afternoon.

George Hirst’s early strike was enough to seal the win for Wednesday, who held on despite late heavy pressure from the R’s.

Wednesday began brightly and took the lead after just three minutes, as Michael Donahue slipped in Hirst, who calmly slotted home inside the box.

Dan Wallis saved smartly with his feet shortly after when Josh Bowler broke down the left for the visitors, moments before Jack Stobbs almost doubled the lead but fired wide of the target.

Donahue continued causing problems on the left and his cross just before half time found Hirst, whose header was smartly saved by Seny Dieng in the QPR goal.

Wednesday were quick out of the blocks in the second half, as Ash Baker intercepted a pass deep in opposition territory before squaring for Hirst, but his first-time strike flew over the bar.

Fantastic movement from Hirst and a clever pass from Stobbs sent the striker through but his powerful effort was superbly tipped onto the post by Dieng.

Once again it was a free kick that would provide the Hoops with their next chance.

Reece Grego-Cox’s strike drifted narrowly wide of the near post when it deflected off the Wednesday wall.

QPR continued to press forward in search of the equaliser and it took another outstanding save from Wallis to keep the Owls in front, this time denying Danny Rowe’s close range header.

Substitute Fraser Preston looked lively after his introduction, and his mazy run down the left wing ended with a pass to Hirst, who placed the low effort just wide.

In the closing stages, Rowe’s goal-bound shot from inside the Owls’ box was wonderfully blocked by Connor O’Grady before it could nestle into the net. 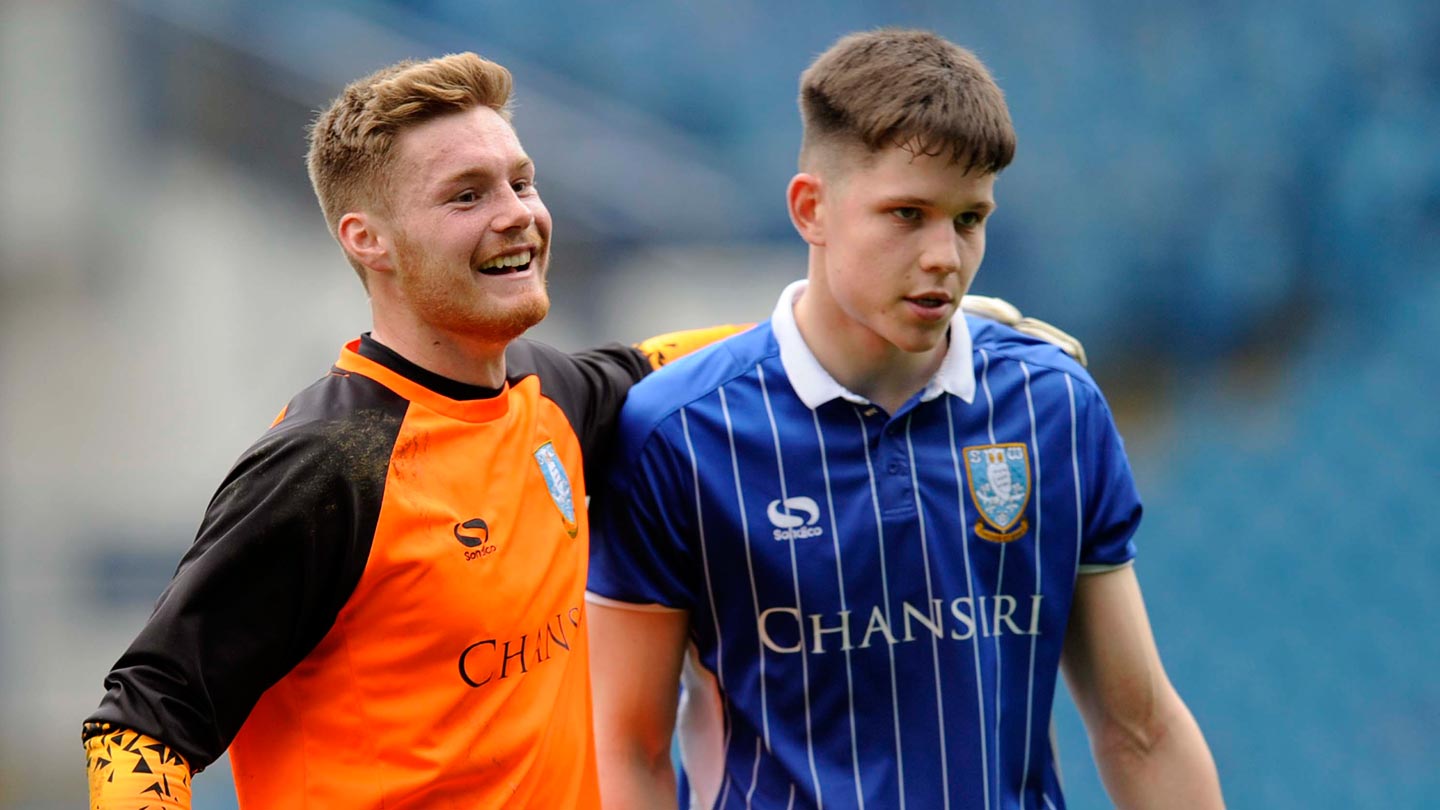 Wallis’ final heroics came in stoppage time, when an audacious effort from Illias Chair was tipped wide by the Owls custodian, as Wednesday posted a crucial three points to strengthen their position at the summit.