The Owls’ Under-18s returned to winning ways on Saturday with a comprehensive 6-2 triumph over ten-man Huddersfield at Middlewood Road.

The Terriers lost their goalkeeper to a red card just 20 minutes in and Wednesday took full advantage, scoring from the spot through Alex Hunt.

Joe West teed up Liam Williams to double the lead before Huddersfield promptly halved the arrears right on the stroke of half time.

But the Owls proved too strong for the visitors after the break and Jordan Lonchar restored the two-goal cushion soon after the resumption. 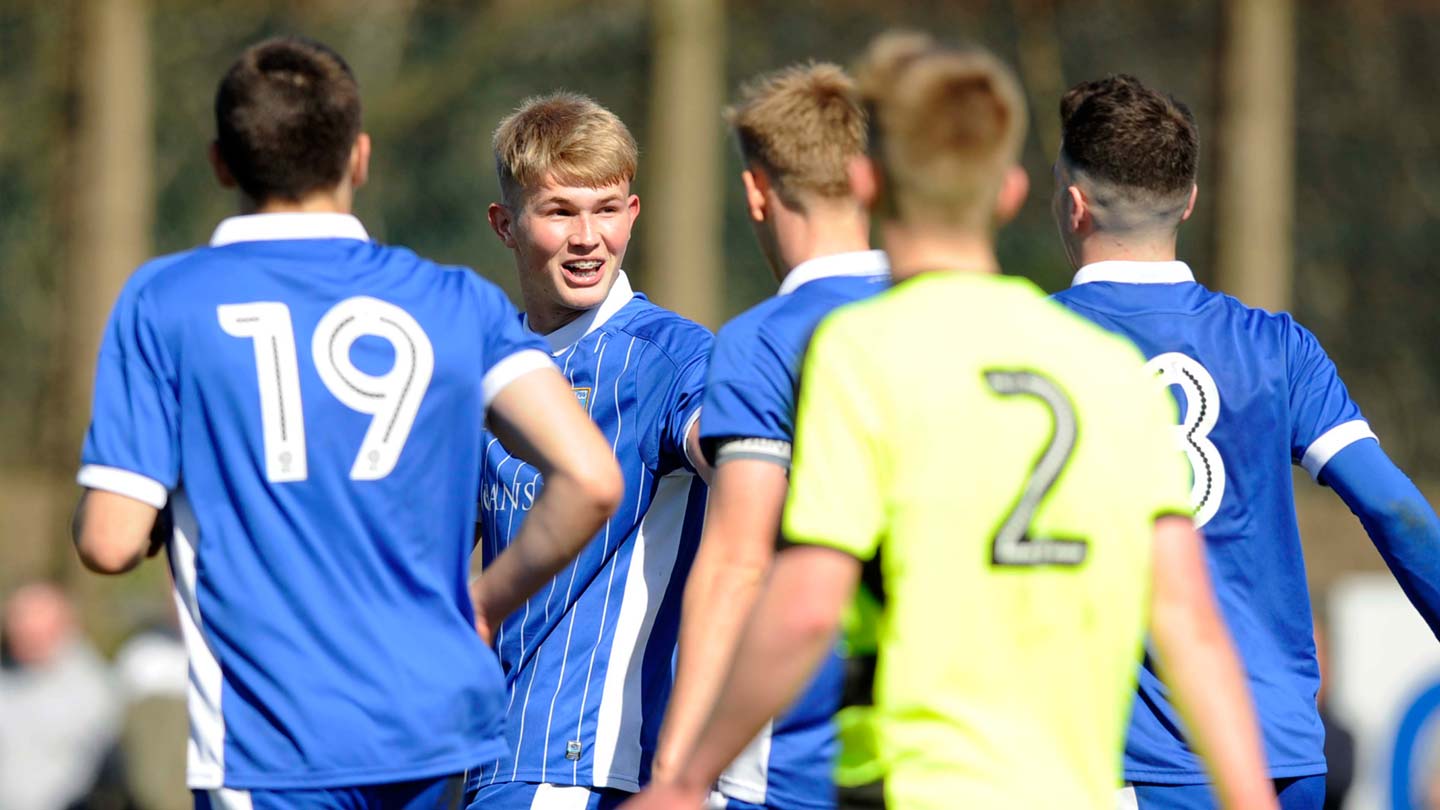 Any hopes of a Huddersfield comeback were then extinguished as Joe Cook made it 4-1 and Lonchar doubled his tally following good work down the right from Ben Hughes.

The Terriers also notched from the spot but Leyton Swaine delivered the final blow late in the game to wrap up victory.