England began their defence of the Toulon title on Monday with a 1-0 win over Angola.

The Young Three Lions side – which consists of a mixture of age groups from the Under-18s, 19s and 20s – came out on top at the Stade de Lattre, Aubagne.

Owls striker George Hirst came off the bench for the final 15 minutes of the Group A clash, which saw a goal from Chelsea’s Ike Ugbo settle the game

England top the group, with Group A rivals Japan and Cuba drawing 1-1 in their opening game.

Hirst and co. are next in action on Thursday 1 June against Cuba at the Stade D’Honneur Marcel Roustan Salon De Provence (7.30pm).

Owls Under-23 coach Neil Thompson says the experience of being away on international duty in the prestigious Toulon tournament will benefit Hirst’s long term development. 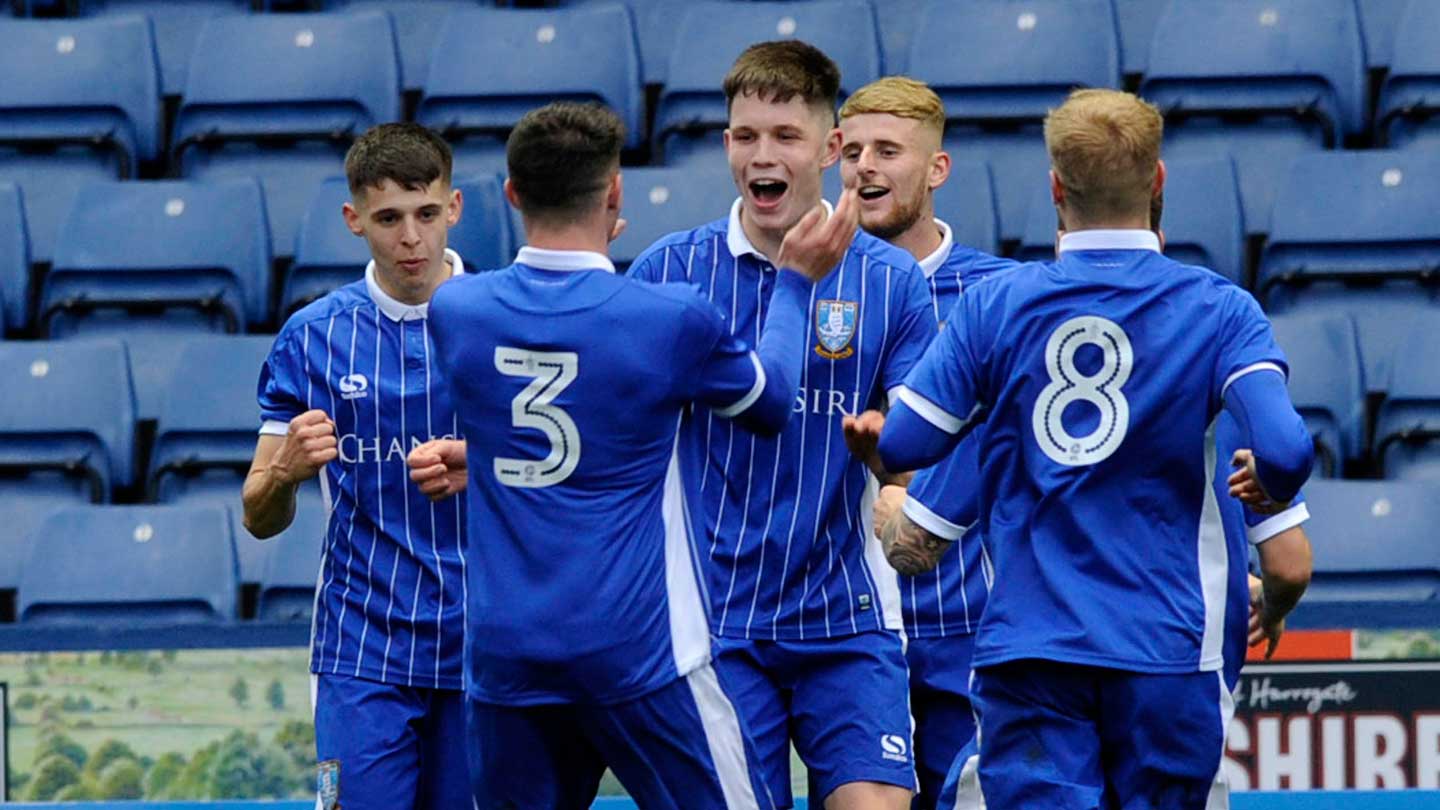 He said: “It is a fantastic achievement for George to be in the England squad and it’s what he deserves.

“He’s had a terrific season and scored a lot of goals. Playing for his country will continue his development.

“George makes it uncomfortable for centre backs. He runs in behind and gets between the sticks. He has a super work ethic and is a great lad to work with.”