Glenn Loovens has spoken of the heartache and disappointment of defeat in the play-off semi finals.

Over 210 minutes of football could not separate the Owls and Huddersfield over the two legs.

The lottery of the penalties went in favour of Huddersfield and the Owls skipper says it was the toughest of pills to swallow.

“Everyone worked so hard all year and then to get beaten on penalties, it’s never nice but this is sport," he said.

“You have to move on, it’s hard to say after experiencing a night like that. But it’s football.

“At the end of the day, it was two very equal teams fighting for the same thing and every single player on the pitch made a real game of it, we tried our best and it wasn’t good enough.

“We gave everything into the game and not only this game but the whole season.

“We have got an honest group that work hard and we have to go again.” 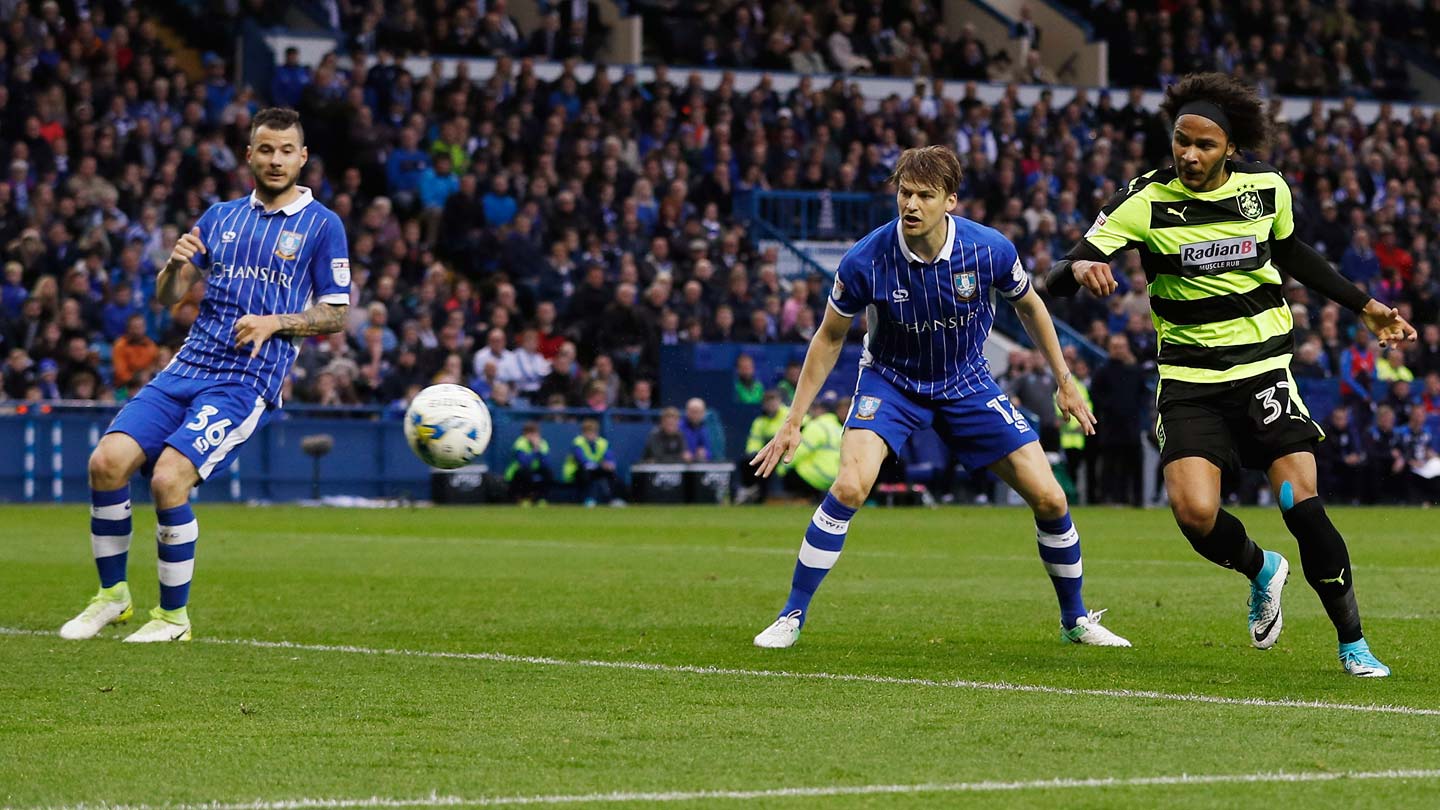 The squad will regroup for pre-season in early July and the skipper says the aim is to come back stronger and build on two years of big progress.

He continued: “It’s hard, we lost last year and again this year. It’s hard to swallow but we have to go again and try to come back as strong as possible - it’s what our fans deserve.

“We’ll take some time off now to think, to rest, to recover and see what will happen next year.

“If you see last year and this year, we have improved, finished in a higher position with more points, if we can do the same again next year then who knows what we can achieve.”