Carlos Carvalhal has given special praise to loanee Jacob Butterfield.

The 27-year-old made his eighth appearance for the Owls in Tuesday’s 2-1 win over Millwall.

But more significantly, it was Butterfield’s first start at Hillsborough since joining on loan from Derby on deadline day.

Carlos says the midfield man has adapted well to his new surroundings and is in place to fight for position in the Owls’ engine room. 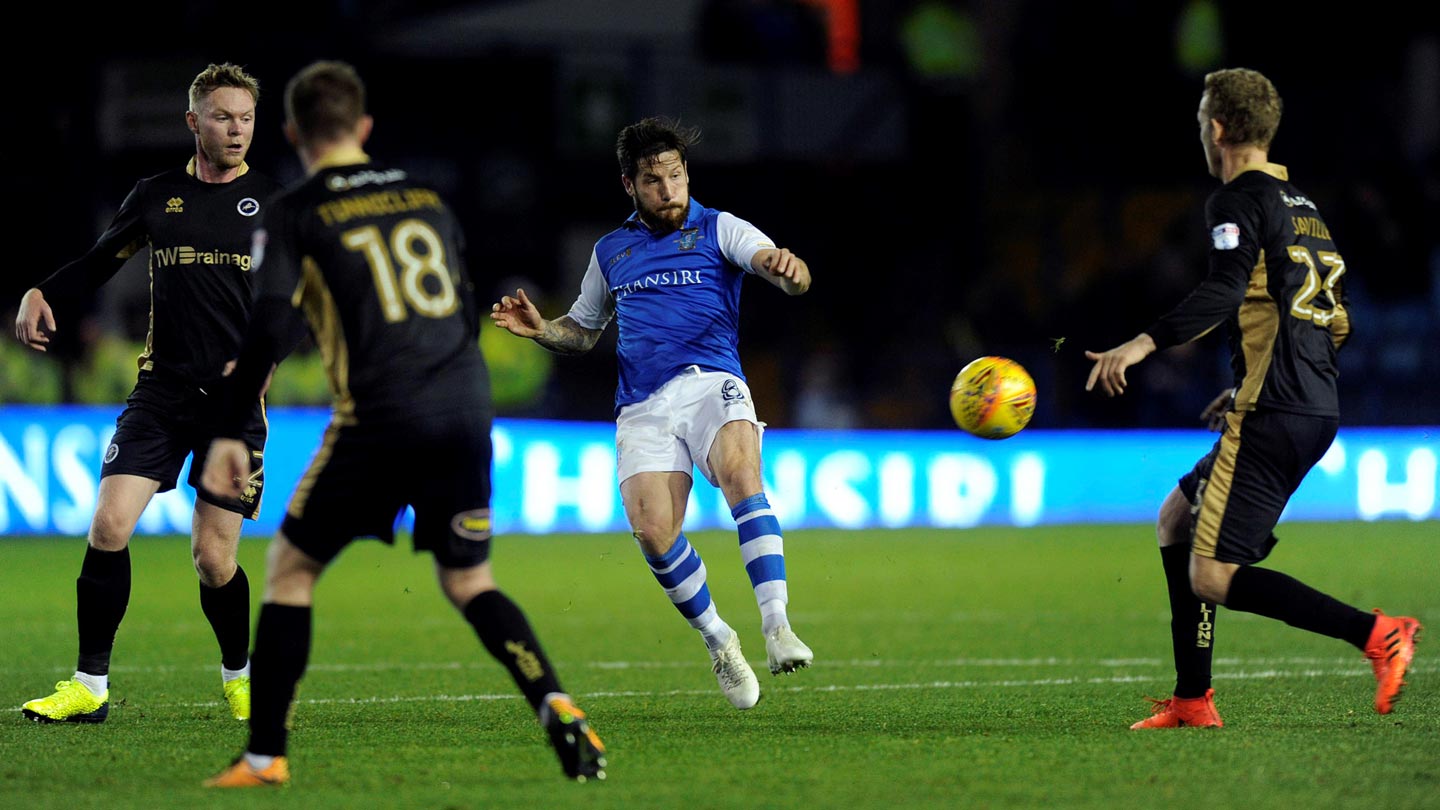 “All of the players did well but I will make an exception and talk about one player,” the head coach said.

“It’s the first time that Jacob has played 90 minutes here at Hillsborough and he played in a very high level.

“We said also in the press conference this week that he is now completely ready to play. What do we mean by this?

“When he came here, he came with a completely different profile and now he is playing our type of football.

“It’s more about high intensity and the way that we press, aggressively and so on. 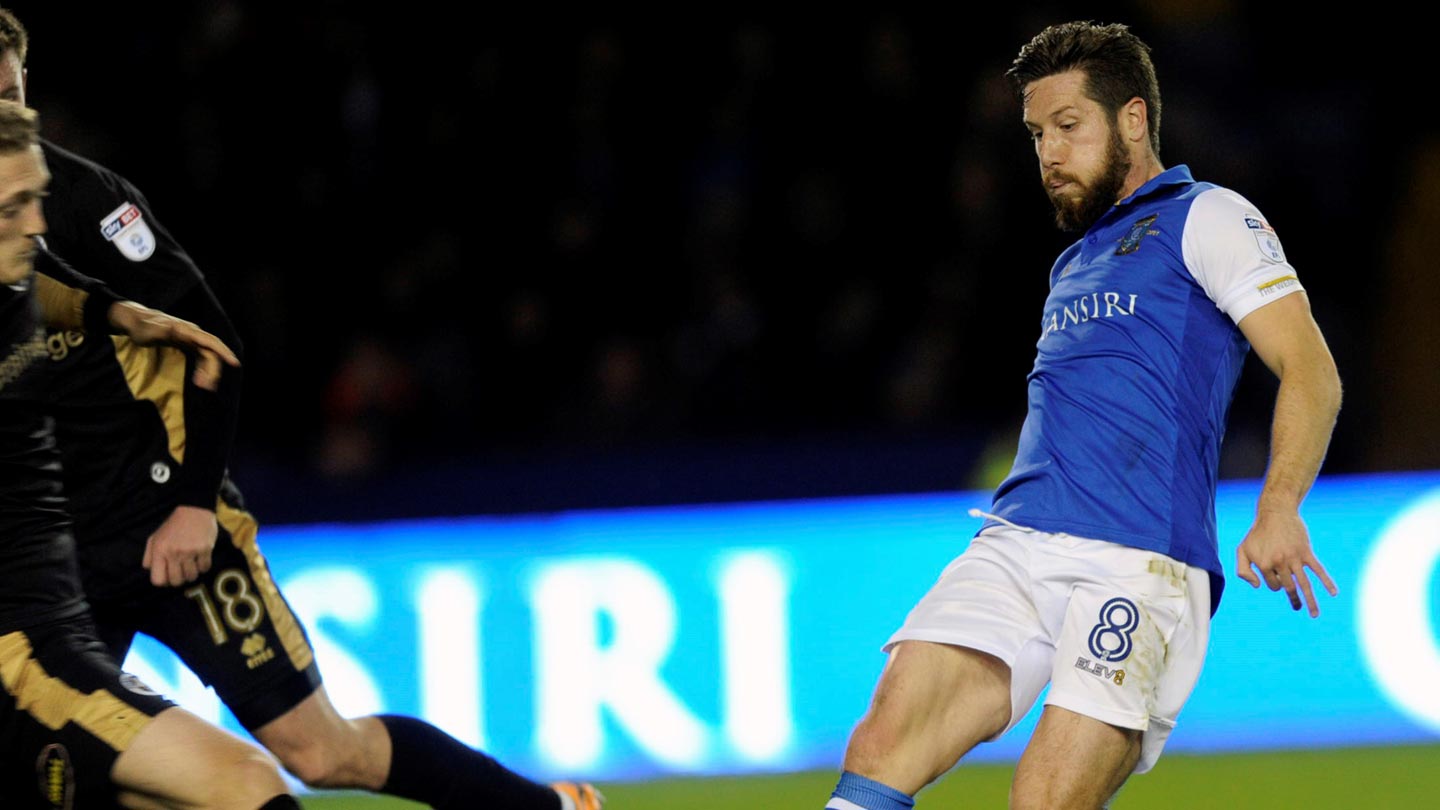 “We are really very happy with him. He is a player with very good quality and is a player that will fight for a position with good midfielders we have on our team.”