Carlos Carvalhal expects nothing other than a tough challenge from one of the Championship’s form sides this weekend.

But one thing the Owls have firmly on their side this weekend as they face Bristol City is the backing of the fans at Hillsborough.

It’s an advantage that Carlos holds in the highest regard – playing in S6 – and the head coach says the players need that support on Saturday, explaining:

“We like to play in front of our fans, we enjoy a lot to play at Hillsborough with a lot of people around our team.

“The support has been very good and I appreciate it and say thank you to our fans. 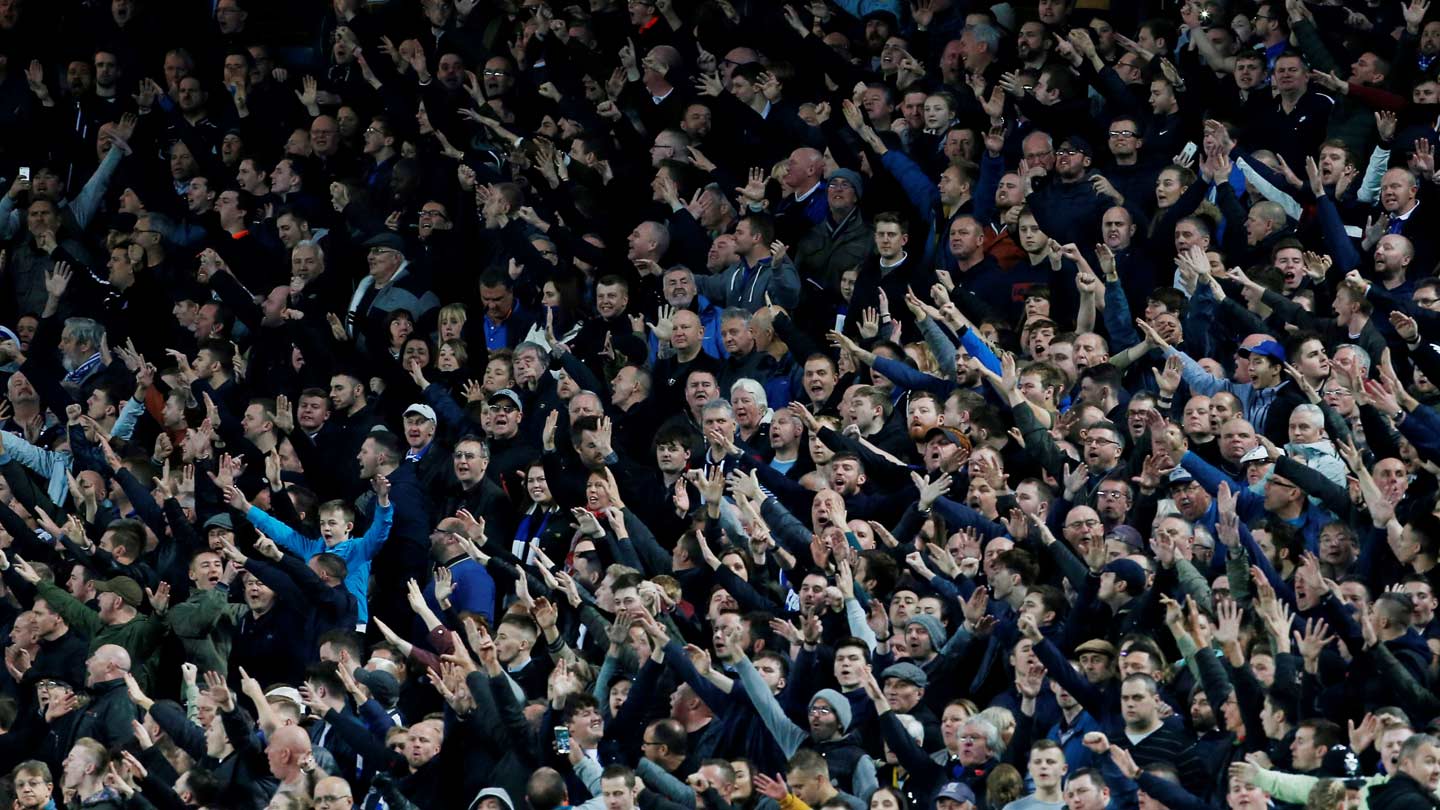 “We are in a better position, we are playing better, we are winning points and I believe the support will be massive on Saturday.

“It’s really a game where we will need that. We play against a team that is in a good position, they have seven more points than us and they have so far lost just one away game.”

While Wednesday head into the game fresh from back to back league wins, the Robins are also on a good run with three successive Championship triumphs.

Carlos continued: “We have analysed the team, it will be a tough game and we need the support of our fans.

“We have had a good two weeks in training and we have recovered most of the players.

“Training has been with very high intensity and we have good expectations about Saturday.

“We will have big respect for Bristol City, but after this we must play our football and we can achieve a good afternoon on Saturday.”