Keiren Westwood expressed his delight for Atdhe Nuhiu following the striker’s last-gasp goal in the 94th minute at Portman Road.

The Kosovan international has had to bide his time but produced the goods in Suffolk to post what could well prove a crucial point for Wednesday.

“It was a hard-earned point in the end and I’m delighted for big Atdhe as well. 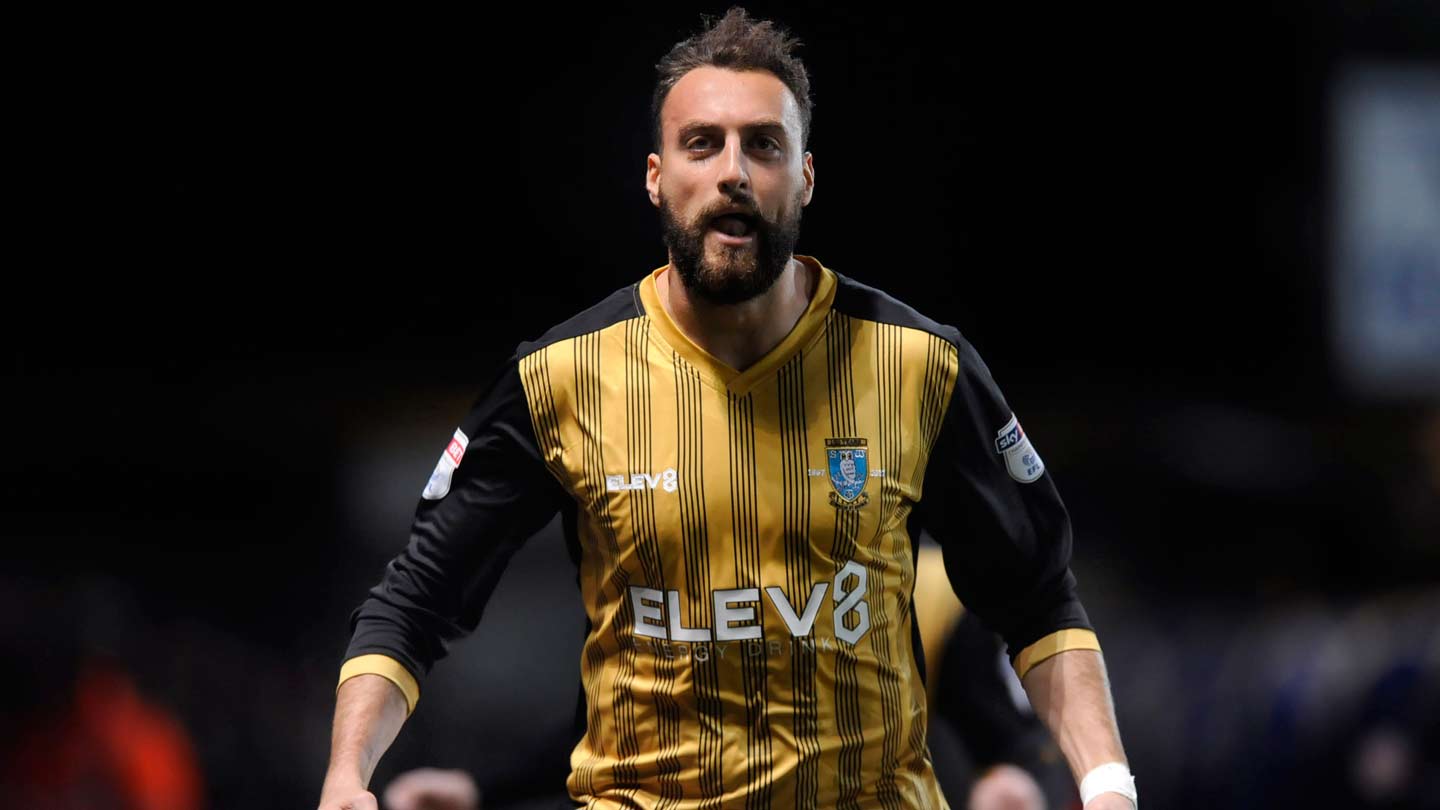 “He’s been on the periphery but he’s come on there, shown his strengths and got us a goal and I’m delighted.

“This is my fourth season here now and Atdhe has been here in that time with me, he’s a good mate like all the boys are.

“He’s been in and out but when he’s come on, he’s a big handful, he’s a big guy and we’re happy for him.

“It’s a hard position to be in but he came on, popped up with a goal and fair play to him.”