Owls Under-23s coach Neil Thompson felt his side had a bit of luck on their side following their 2-1 victory over Leeds at Middlewood Road on Monday.

In rainy conditions at the Owls’ training ground, Wednesday left it late to find a winner when Jack Stobbs netted an 88th minute penalty after Oliver Sarkic had earlier cancelled out Daniel Pudil’s opener.

But Thompson felt his side could have done better, despite accepting that the conditions played a big part.

“It was a scrappy game and we struggled to get going,” Thompson said. “The conditions certainly played a part.

“I thought we started well, nice and and brightly. But I thought we let them have too much possession.

“The conditions didn’t help but I felt we just needed to move the ball a little bit quicker because they’re a team that play that little bit differently. 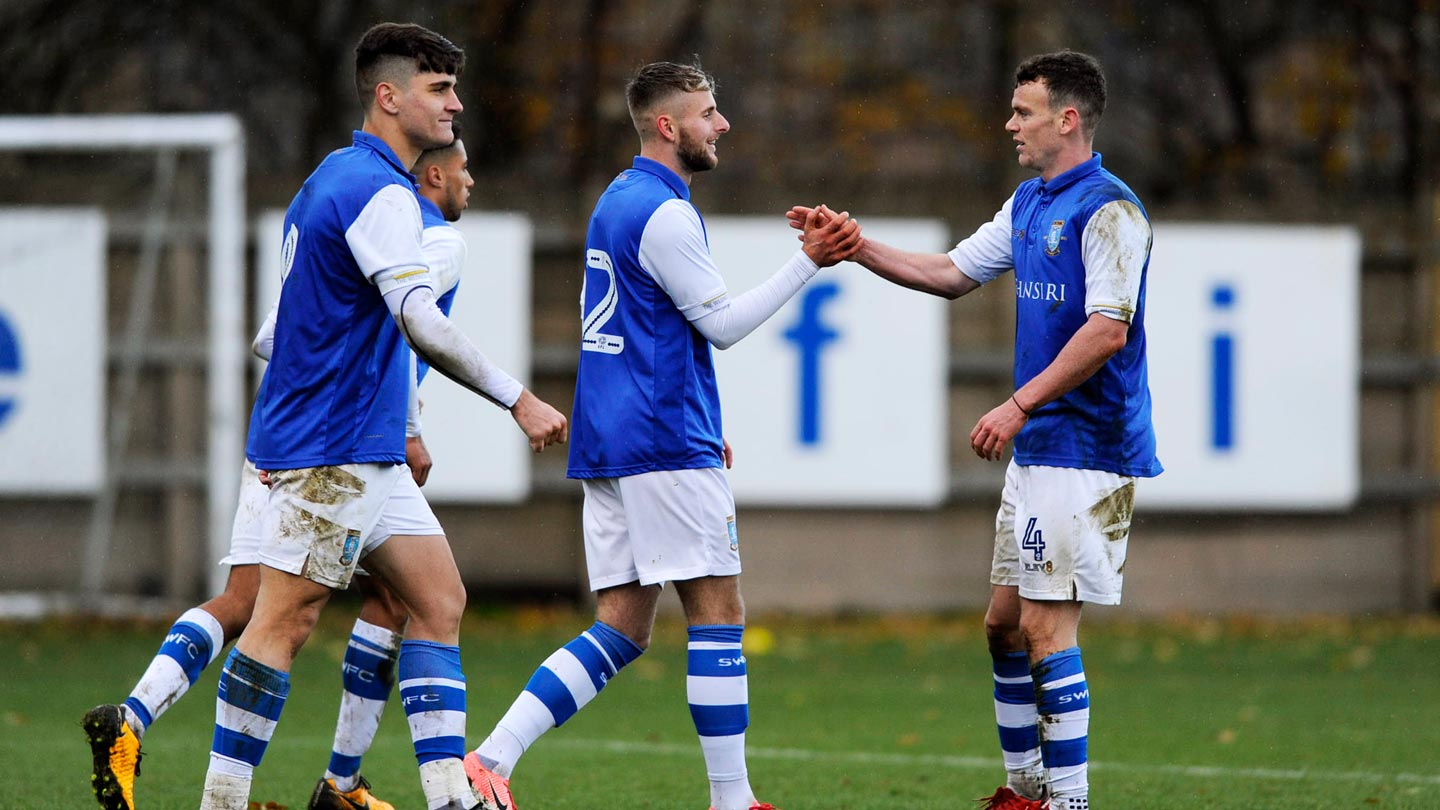 “They like to pass the ball around but out of possession sit quite deeply. So you have got to move the ball a lot quicker and we didn’t do that in the first half.

“I thought we improved in the second half and moved it a lot quicker.

“We missed a penalty but then we got another one right at the end, so we got away with it. I expect a bit better.”

Despite not delivering a performance that showed their true quality, it’s now four successive wins for Thompson’s troops and he took comfort from that impressive run of form.

He added: “The lads are developing their football but they need to develop a habit of being able to win games and they’re doing that right now.

“You can’t take your foot off the gas, though, you have to keep pushing.”