Carlos Carvalhal says that confidence in the camp is high after a productive period.

Wednesday have bagged seven points from a possible nine in the past three games, with back to back wins over Aston Villa and Millwall and a draw with Barnsley.

But beyond those results, the head coach has been pleased by the performance levels as he explained;

“The results are coming and the confidence is more high in this moment and we are happy about that.

“I think the players have performed very well but I don’t think we played better, for example, against Aston Villa than in the three previous games. 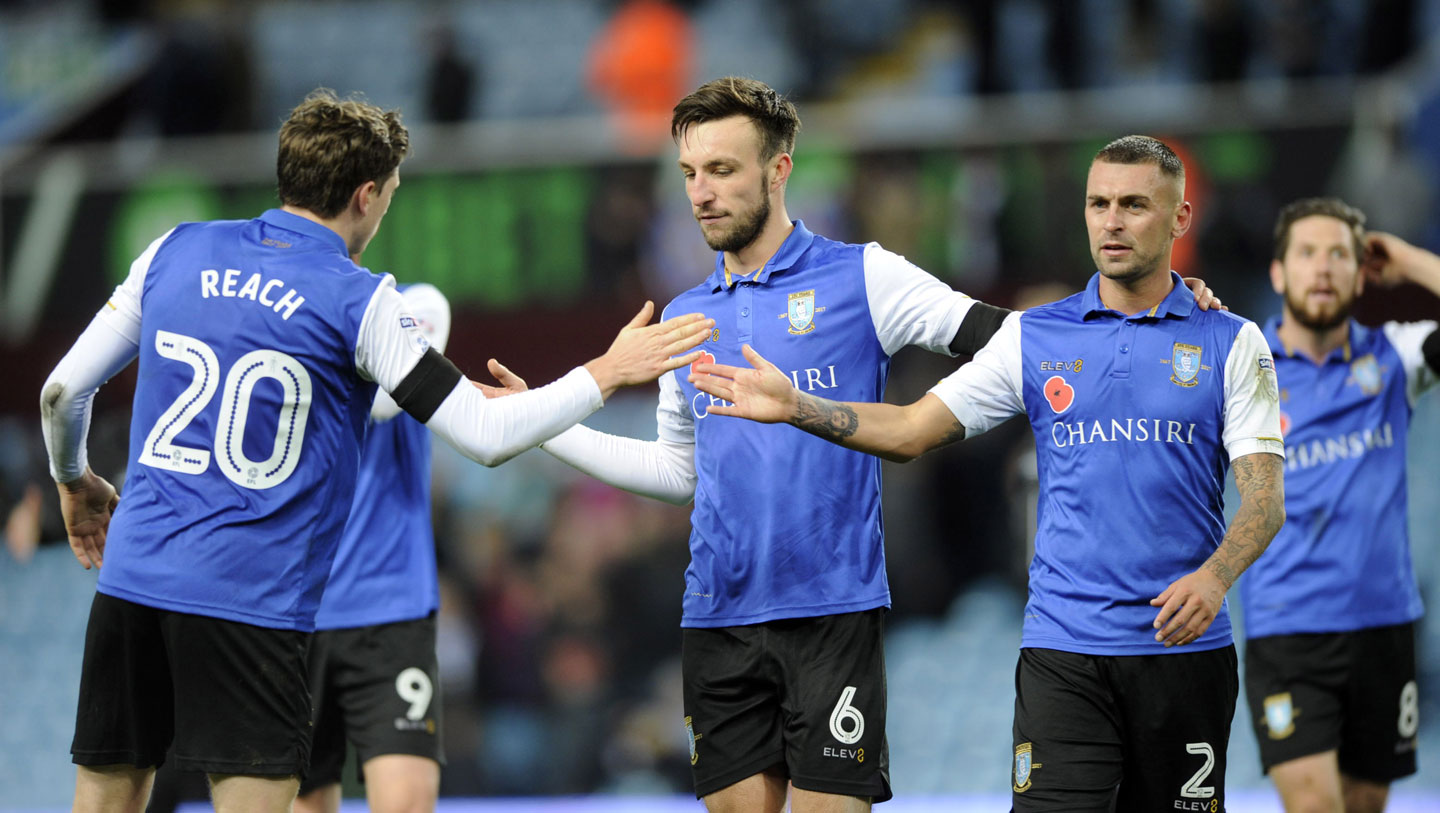 “We have played in the same high level the past three games before Aston Villa in my opinion but the difference is the win.

“Of course this makes a big difference in the analysis of the game but at Derby we played really very well with ten players, against Barnsley the same, against Millwall the same and then at Villa Park.”

Wednesday will be out to continue their recent run on Saturday as Bristol City head to Hillsborough.

The Robins go into the game on the back of three successive league wins and just two Championship defeats all term.

Carlos added: “Now we come back to our home this weekend and look forward to playing in front of our fans.

“We need them, they are very important to us and are a big, big part of the team. We need to feel their presence once again on Saturday.”

Carlos’ pre-match press conference will take place on Thursday at 1.15pm at Middlewood Road and supporters can watch LIVE via the Owls’ official Facebook page.