Wednesday Under-23s manager Neil Thompson praised the high tempo at which the Owls operated in the second half during the 2-0 victory over Huddersfield.

Thompson said: “It was a bit cat and mouse at the start, there were few chances, but we got one and we took it.

“The second half was much better from us, playing at a high tempo and we got the second goal. 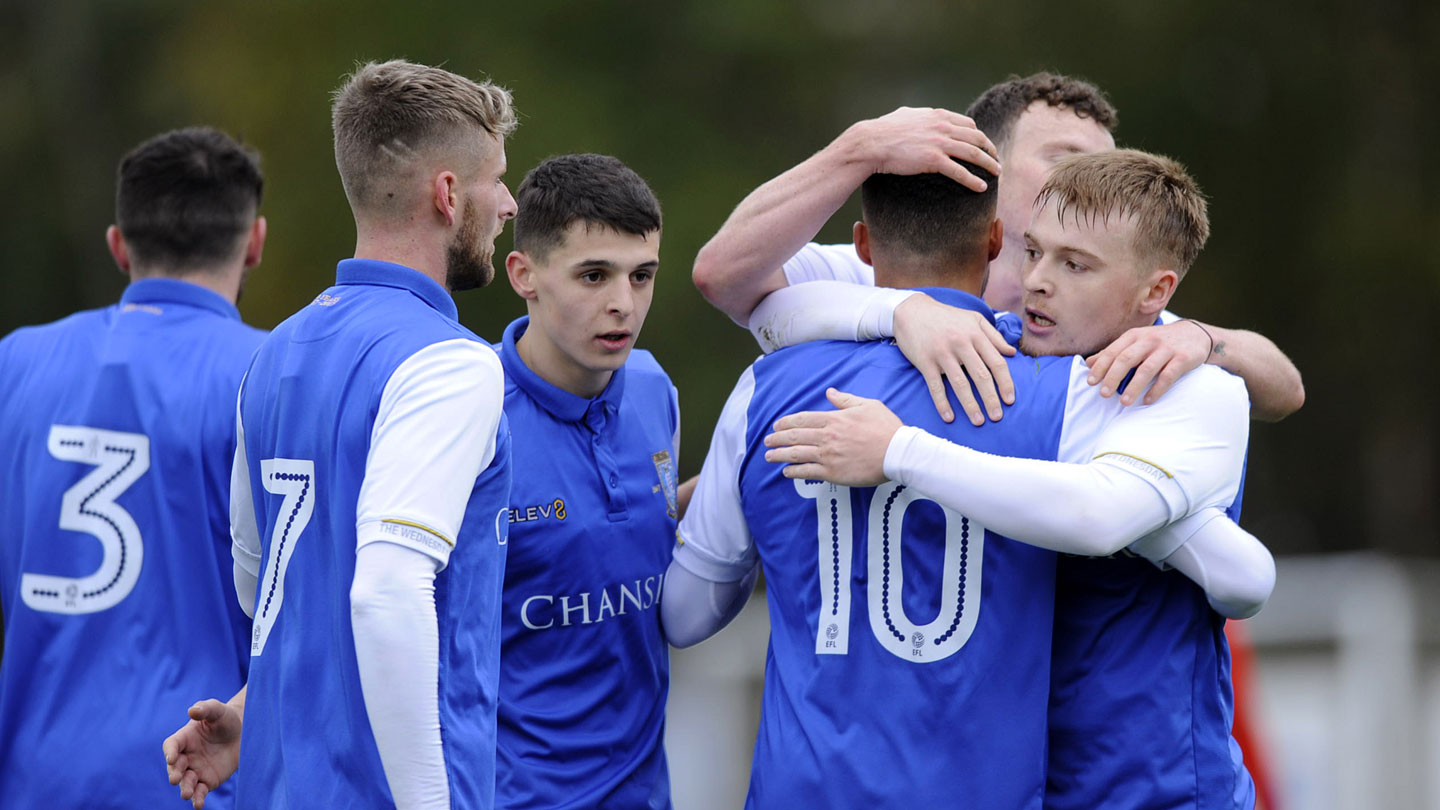 “It was a good win, and to be winning games is great, but it’s more about the performance and the players’ development.”

The Owls played a young side against the Terriers, with no senior players in the squad, and Thompson believes it is important for the Under 23s to hold their own.

He added: “Against Sheffield United we had some of the experienced players with us, for this game the shoe was on the other foot as our team was all younger lads and they had a couple of first teamers.

“It’s good for the younger players to line up alongside the experienced pros, but it’s also good for them to stand on their own two feet and see what they can do.”