Carlos Carvalhal says he has a ‘positive headache’ in terms of team selection this weekend as his side face Aston Villa.

The head coach made five changes to the starting XI in midweek and, following the 2-1 victory over Millwall at Hillsborough, says internal competition for places is high.

“The last victory was important,” he said during Thurday afternoon’s media briefing.

“In the last two games we played very well in the both, even though we didn’t win against Barnsley.

“We changed some players and of course when we win, after is very good because the internal competition is more high.

“The players who are not playing believe they can play. This is very important to the dynamic of the group and all of them are training very well.” 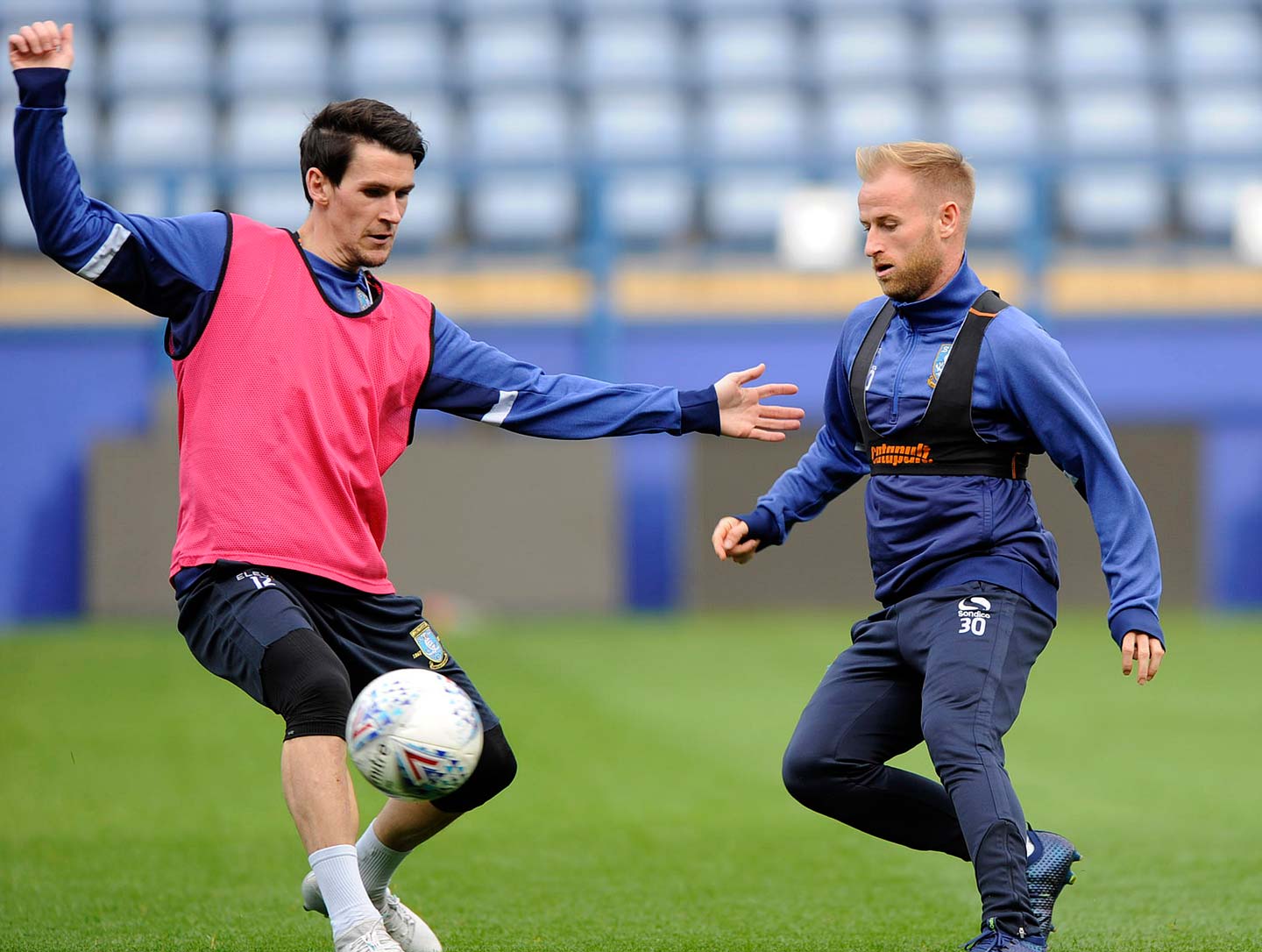 Carlos confirmed that Owls full back Daniel Pudil remains a doubt for the trip to Villa Park on Saturday but otherwise has strong options, as he continued:

“We performed very well in the last game and we will go through the players one by one and see which team is best to go to the next game.

“After just three days, you all the time have little problems, we have three or four small problems.

“When you have three games in a week, there are some players who cannot play all three games and we must manage them.

“But the players gave a very good answer on Tuesday and it means that it is a headache but a headache in a positive way.

“When you want to do something but don’t have the players, that is a negative headache.”