Owls midfielder Kieran Lee has returned from the international break fit and ready for action.

And with three games in the space of seven days on the horizon, head coach Carlos Carvalhal says the 29-year-old will play an important part.

Lee missed the Owls’ 2-1 win at Aston Villa last time out and prior to that, featured from the bench in the victory, by the same scoreline, over Millwall.

Carlos said: “With the international break, he has had rest and come back completely fit and ready.

“Kieran Lee is a player that I said before we must manage him. If you remember, he came on in the game against Millwall but was not 100%. 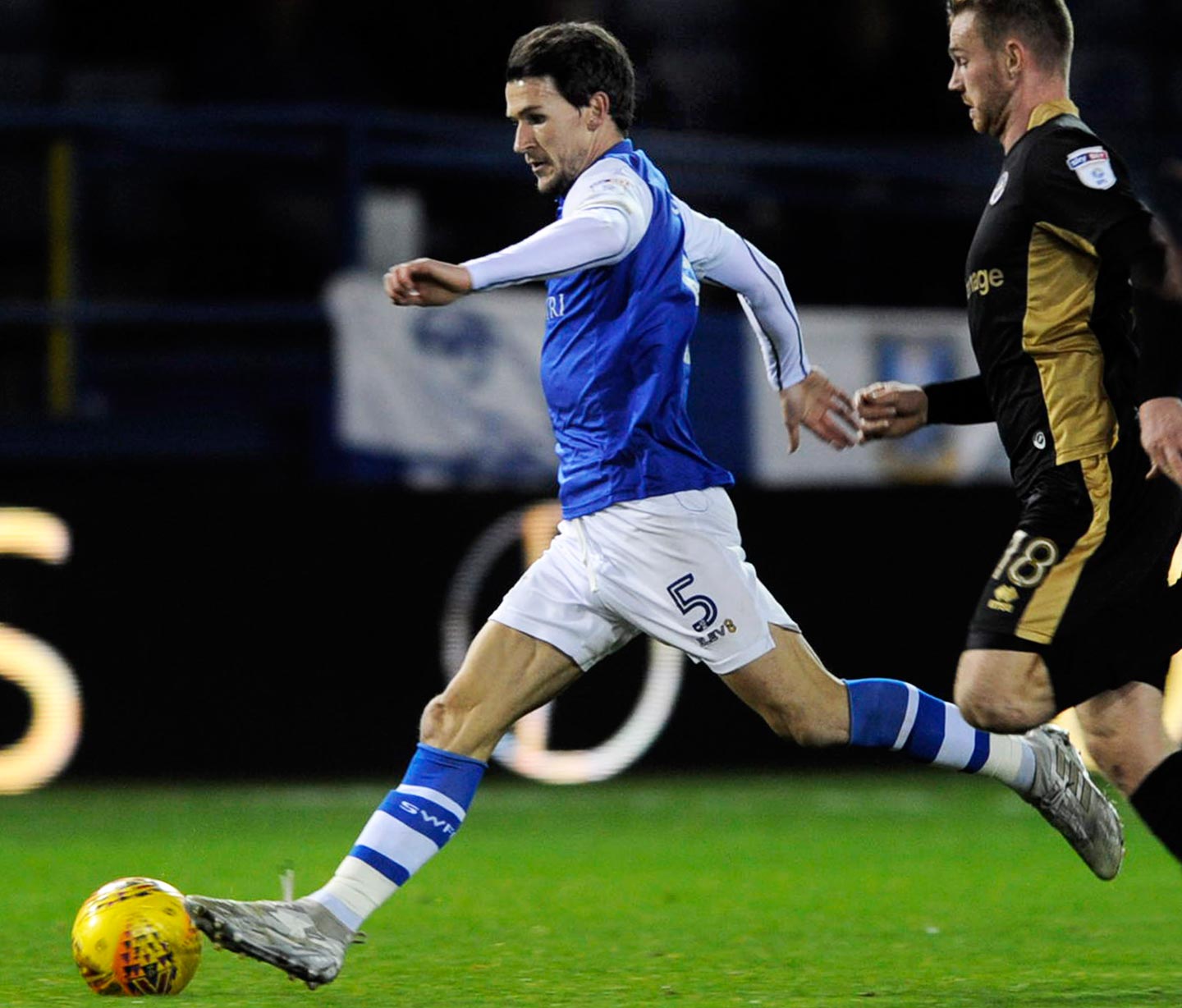 “I could feel that even in those 20 minutes. After, he didn’t play against Villa and wasn’t in the 18 because he was with some pain.

“In this moment he is 100%. He is training 100%. We have three games next week and we believe he can be important during this period.”