Adam Reach stunned Villa Park with a goal of the season contender inside the opening minute to send Wednesday on their way to victory.

With only 18 seconds on the clock, Reach’s incredible volley from range flew into the back of the net to hand the Owls a dream start.

It was the former Middlesbrough man’s third goal in as many games and the swfc.co.uk October Player of the Month said:

“I’ve scored none better and none quicker either! 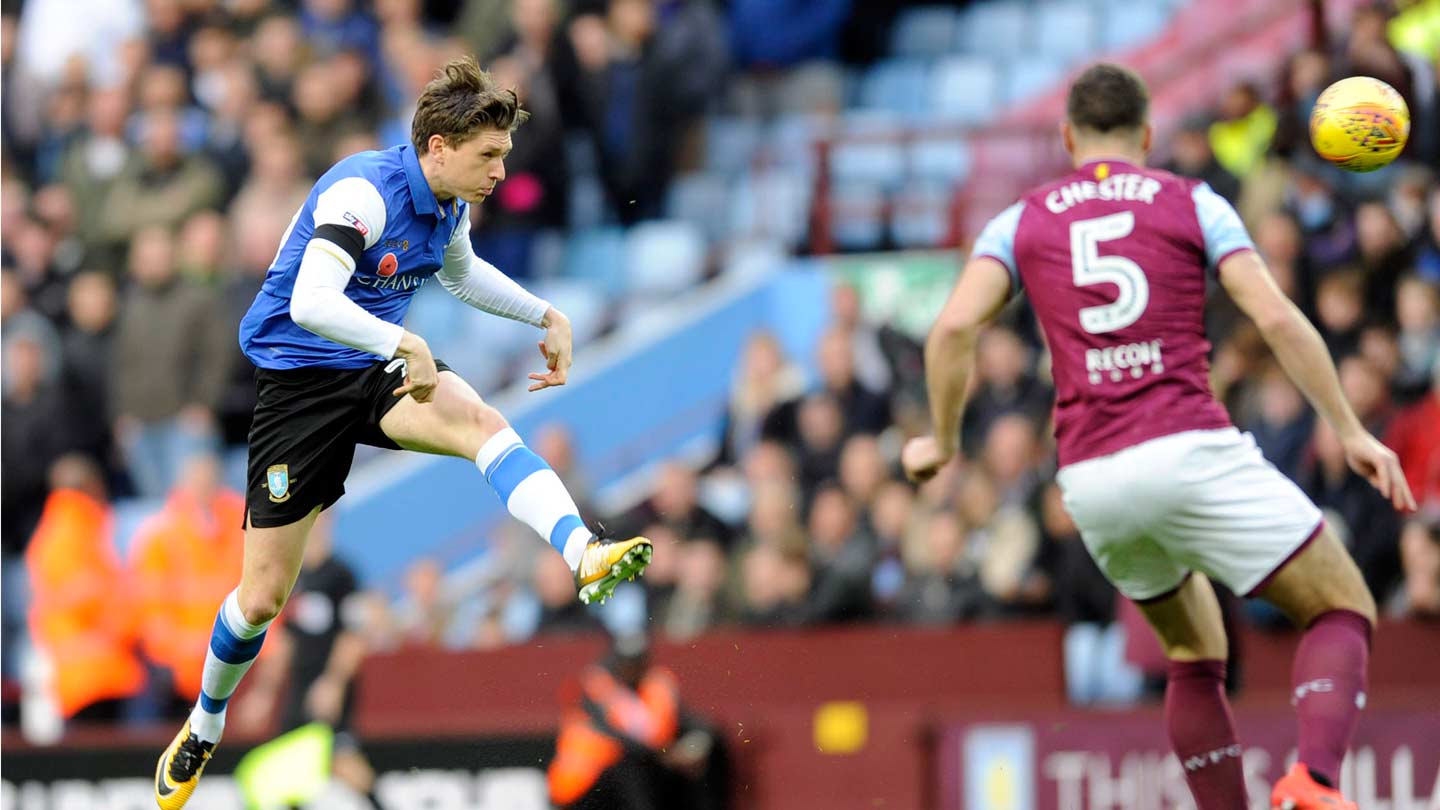 “Before we came out, we said how important it was to start well and to score early if we could.

“Nobody thought it would be that early but it put us in a good way for the rest of the game.

“We were on the front foot and could dictate how we wanted to play.

“We were disappointed we conceded at the end because we thought our performance merited a clean sheet. But all in all, it was a good day’s work.”

Jordan Rhodes made it 2-0 to Wednesday on 23 minutes to put the Owls in a commanding position.

Villa pulled a goal back in stoppage time through Chris Samba but the damage had already been done and Wednesday head into the international break after a productive week. 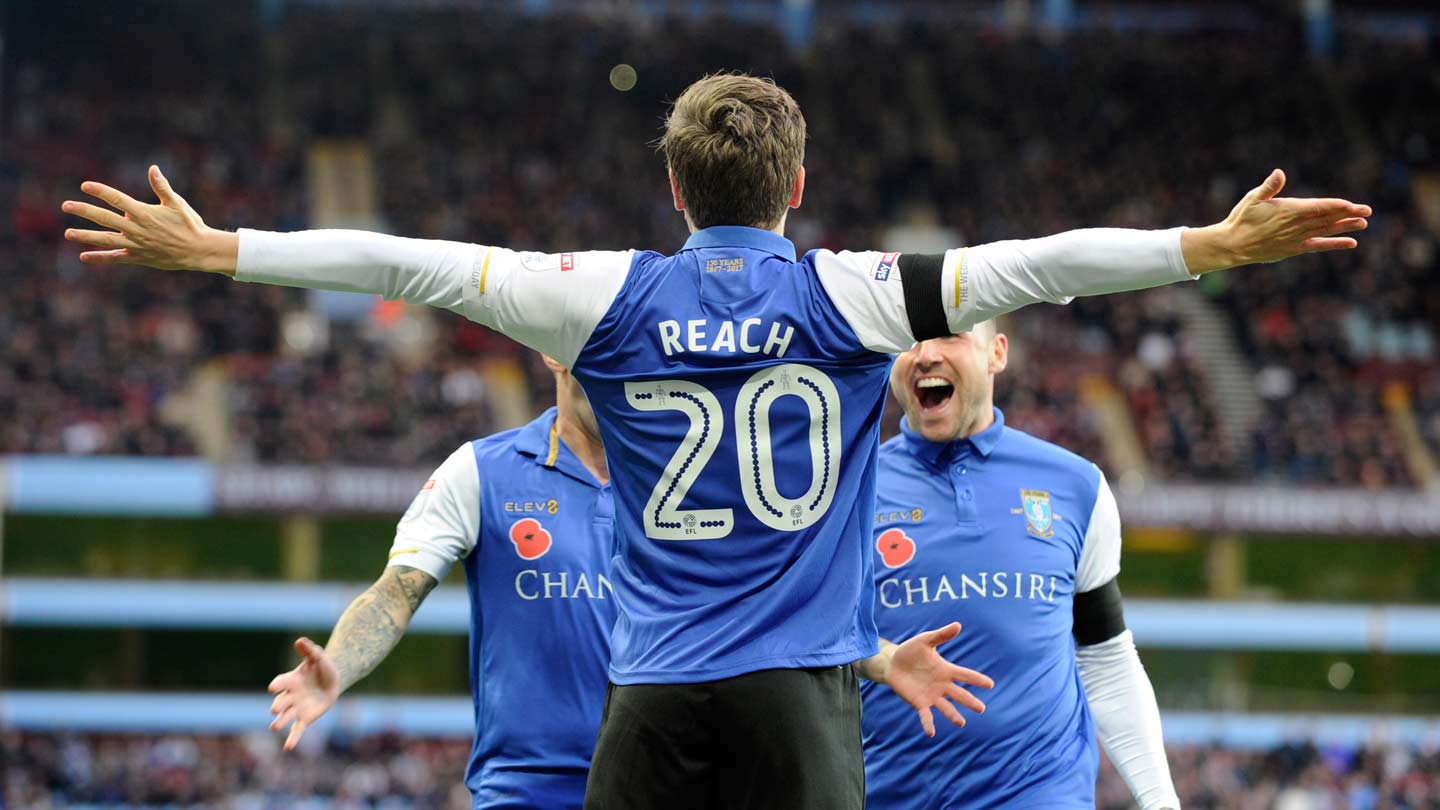 And the in-form wideman has certainly enjoyed the recent run, explaining:

“It’s just the way football is, when the ball dropped it all happened so quick and there wasn’t anything else in my mind.

“I’m not getting ahead of myself, I’m pleased with how I’ve done over the past couple of games personally but as a team we’re performing very well.

“We want to keep progressing.” 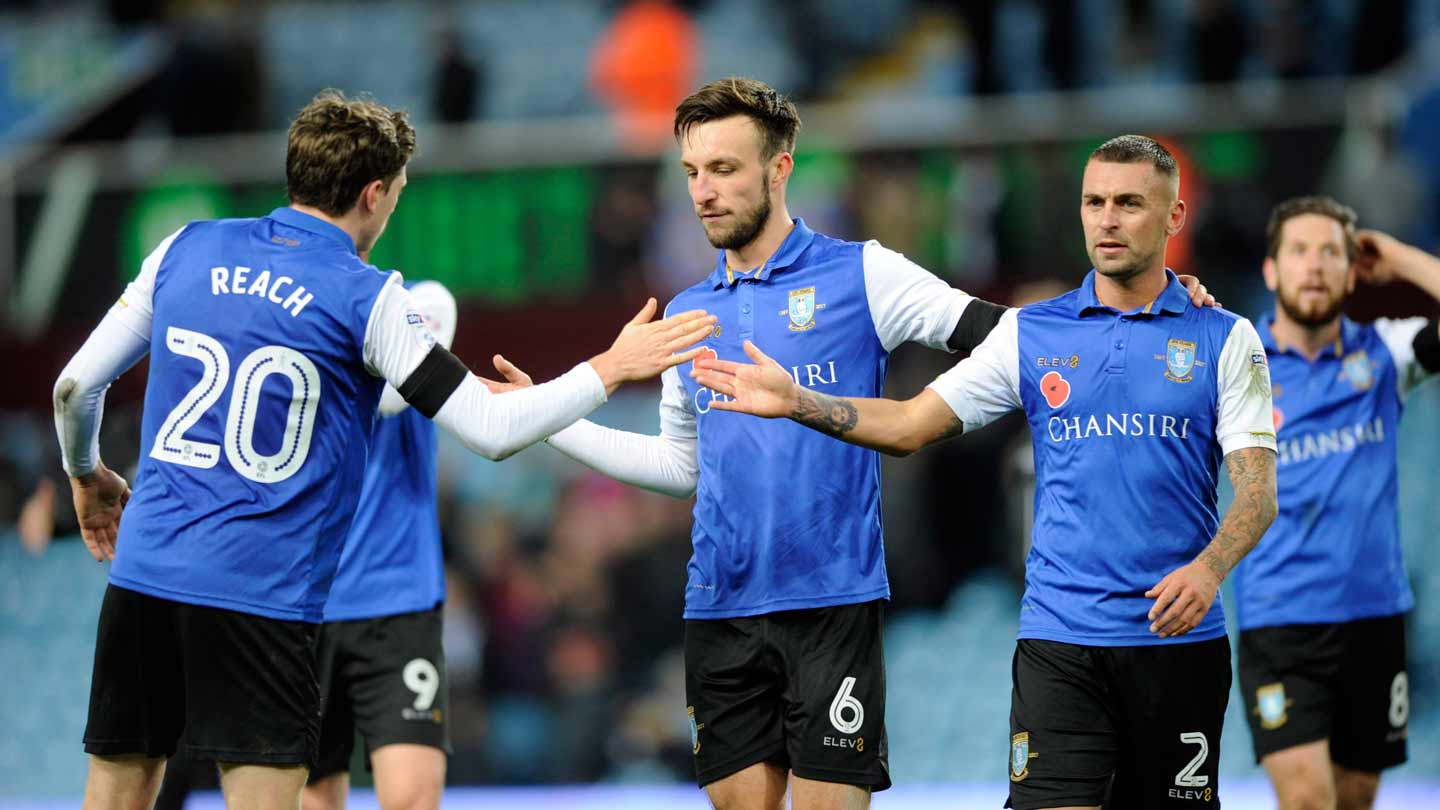