Atdhe Nuhiu made a late substitute appearance on Monday and played a key role in Kosovo’s landmark victory over Latvia.

The friendly encounter saw Kosovo come from 3-2 down to win 4-3 with goals coming in the 86th and 94th minute respectively.

It was Kosovo’s first ever victory on home soil at the Stadiumi Olimpik Adem Jashari, Mitrovica, with Nuhiu’s starring for his country.

The Owls striker was introduced from the bench with 15 minutes left on the clock and helped force the equalier four minutes from time.

Nuhiu’s towering header was pushed away from goal but team mate Elbasan Rashani followed up and deflected the ball home from the clearance.

Then, deep into stoppage time, Nuhiu controlled neatly in the box before cutting inside and sending a low strike past the goalkeeper and against the post before Besar Halimi smashed home the rebound. 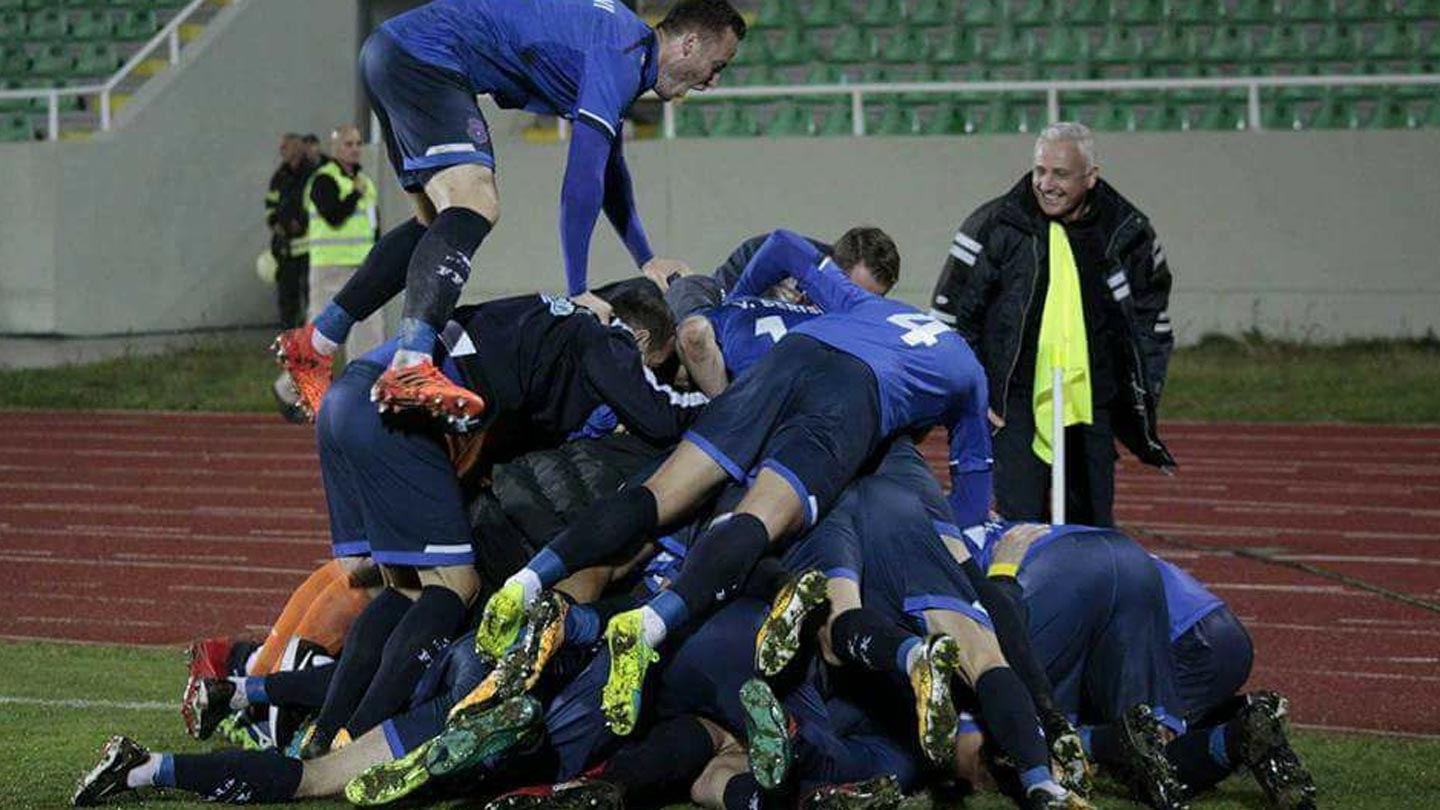