Aston Villa skipper John Terry wants his side to build on their 2-0 win over Preston when they face the Owls at Villa Park on Saturday.

Goals from James Chester and Robert Snodgrass sealed three points for Villa against the Lilywhites on Wednesday and Terry was happy with his team’s performance.

The former England captain said: “It was a very good performance overall from the whole team.

“Defensively we were very solid with the clean sheet and the two goals were key for us offensively.

“It was a big win for us because Deepdale is a tough place to come.” 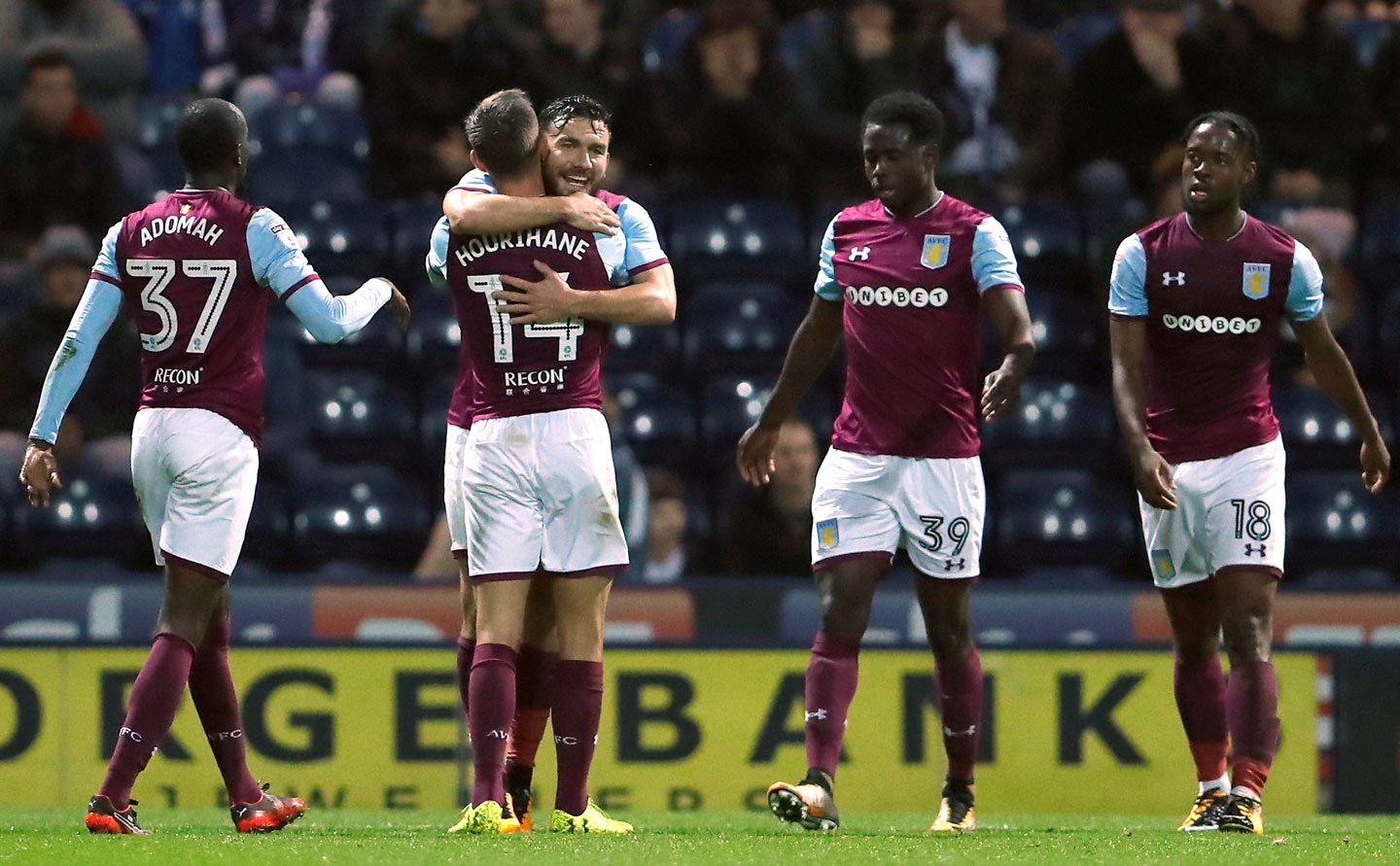 With the international break around the corner, Terry wants the Villans to go in strong with a victory over the Owls.

The centre back added: “We have to keep going.

“We need to win on Saturday at home and continue it.

“After that, who knows? Looking at the league table, teams continue to win, so we have to do our job and stay amongst it.”