Bristol City head coach Lee Johnson says his players will need to handle the environment at Hillsborough if they are to get a result when they visit S6 on Saturday.

The Robins lie fourth in the Championship table after an impressive start to the season, and Johnson wants his players’ form to continue at the weekend.

He said: “The players have to prepare for the environment.

“It’s a great environment to play in. It’s a big old fashioned stadium. It’s a good place to play but sometimes you can feel you are more under the cosh than you actually are.

“I played there a couple of times myself and remember thinking ‘wow, we’re under pressure here’ and then when you look back at the video you think actually it wasn’t as much pressure as I perceived at the time.

“We have to make sure that we understand that. 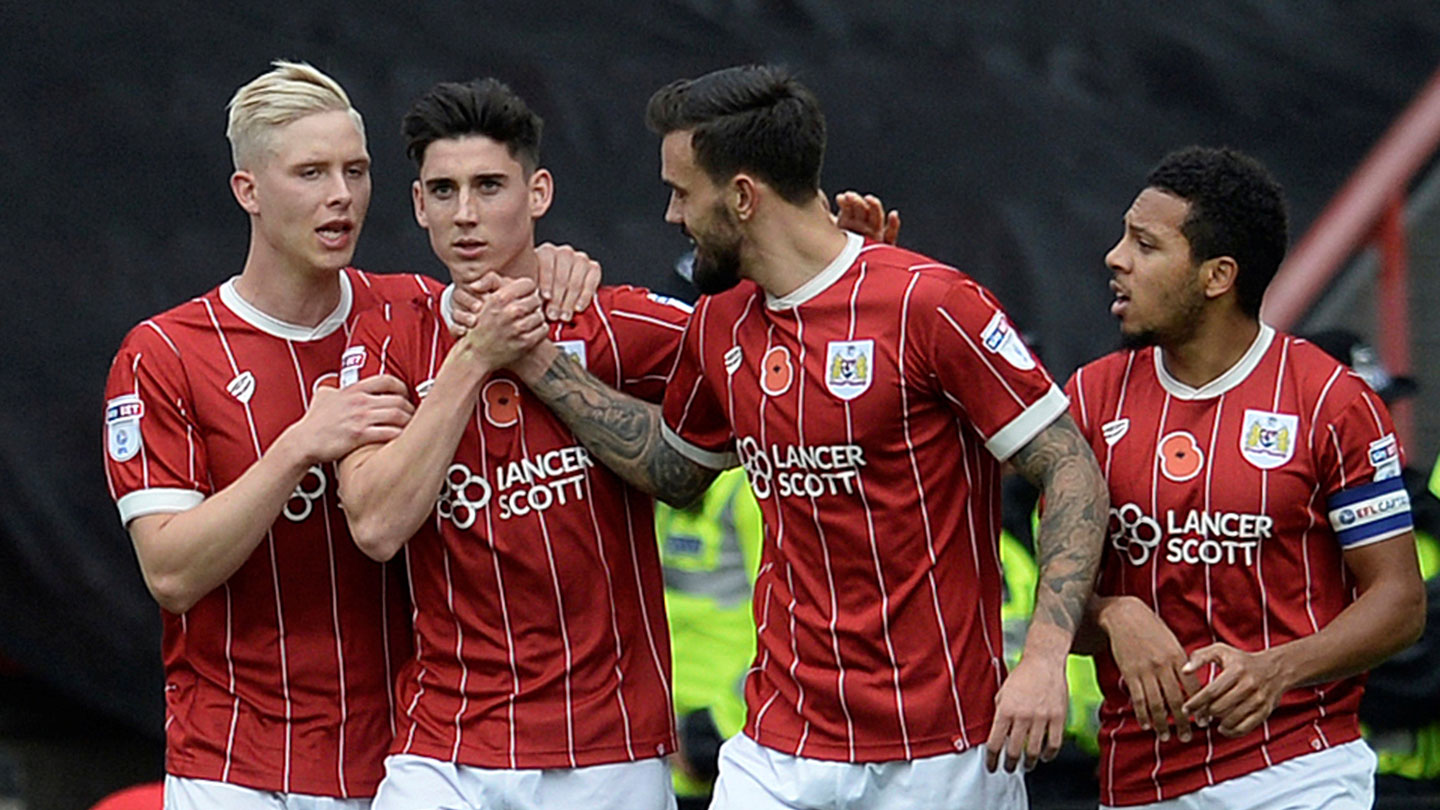 City have won four consecutive games ahead of their match against Wednesday, but Johnson admits the Owls will be a big test.

He added: “They’ve only lost once at home this season.

“They’re just a good side.

“They have got players that are very experienced and have quality all over the pitch.

“It’s going to be a big task and if we can get a result and particular a win it would be a fantastic achievement for the players.

“I believe that we have got a side that can disrupt a good Sheffield Wednesday side but they have got strength and it will be pretty close I would have thought.

“We are looking to extend out unbeaten run and we’ll just play our game.”