The Owls Under-23s came from behind to beat local rivals Sheffield United 2-1 at Hillsborough on Tuesday night.

Tyler Smith opened the scoring for the Blades but Wednesday hit back through Lucas Joao and Almen Abdi to strengthen their hold at the top of the Professional Development League 2 North table.

Neil Thompson’s side started the derby well with Abdi – returning from injury – firing narrowly over the crossbar 20 yards from goal.

Joao then jinked his way through after linking up well with Abdi but was denied at the last before Jordan Hallam shot just wide of the target at the other end. 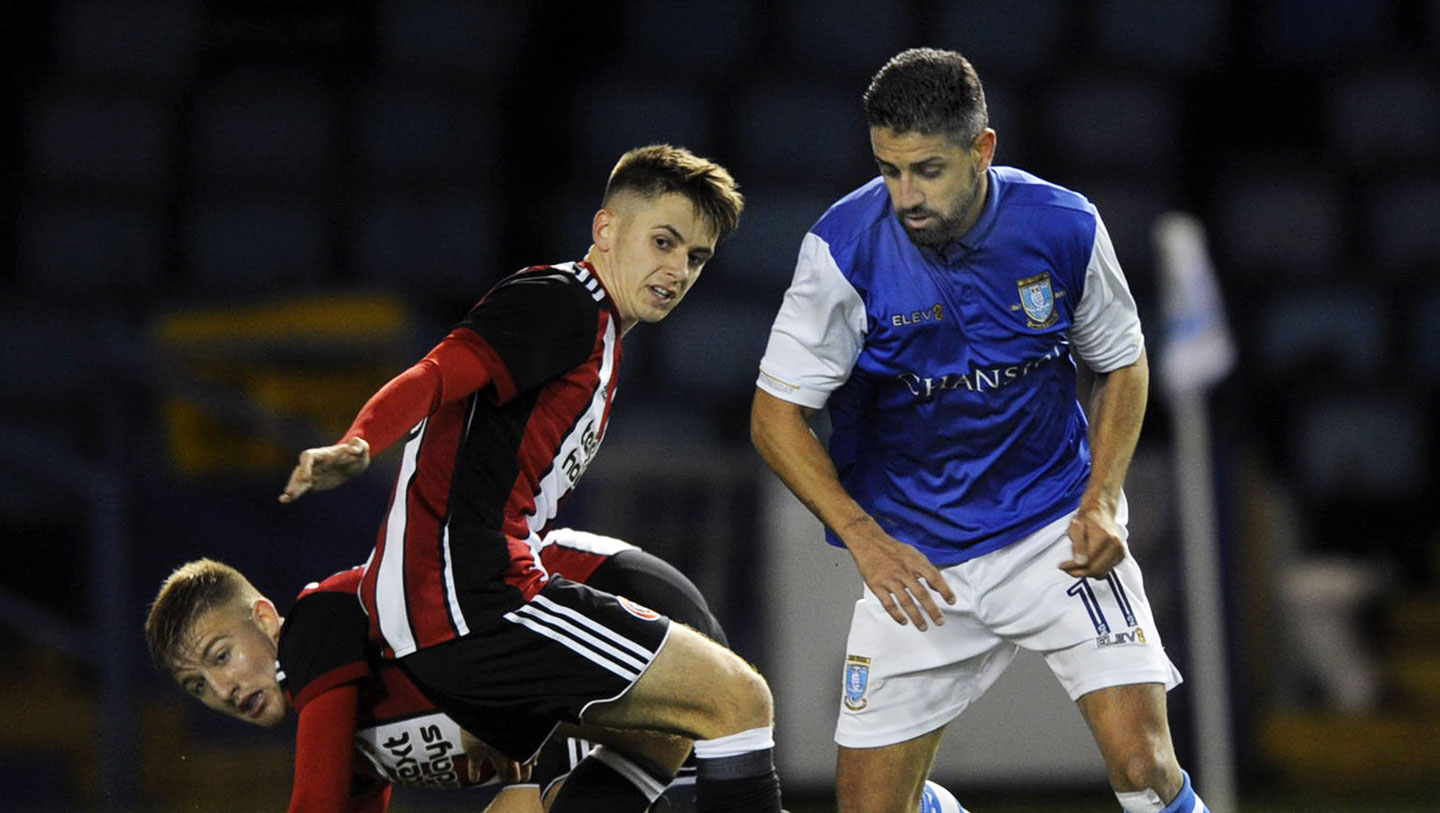 Wednesday twice went close ahead of half time, first Marco Matias was thwarted by Hugo Warhurst and the United custodian held on well to Frederik Neilson’s header from the resulting corner.

Despite the hosts asking more of the questions, it was the Blades who edged in front against the run of play on 42 minutes when Smith tucked away a neat cutback from Jordan Doherty.

Matias continued to look dangerous for Wednesday and fired low and hard but inches wide immediately after the resumption and the one-way traffic only intensified, with skipper Connor O’Grady nodding over the bar from a Matt Penney corner. 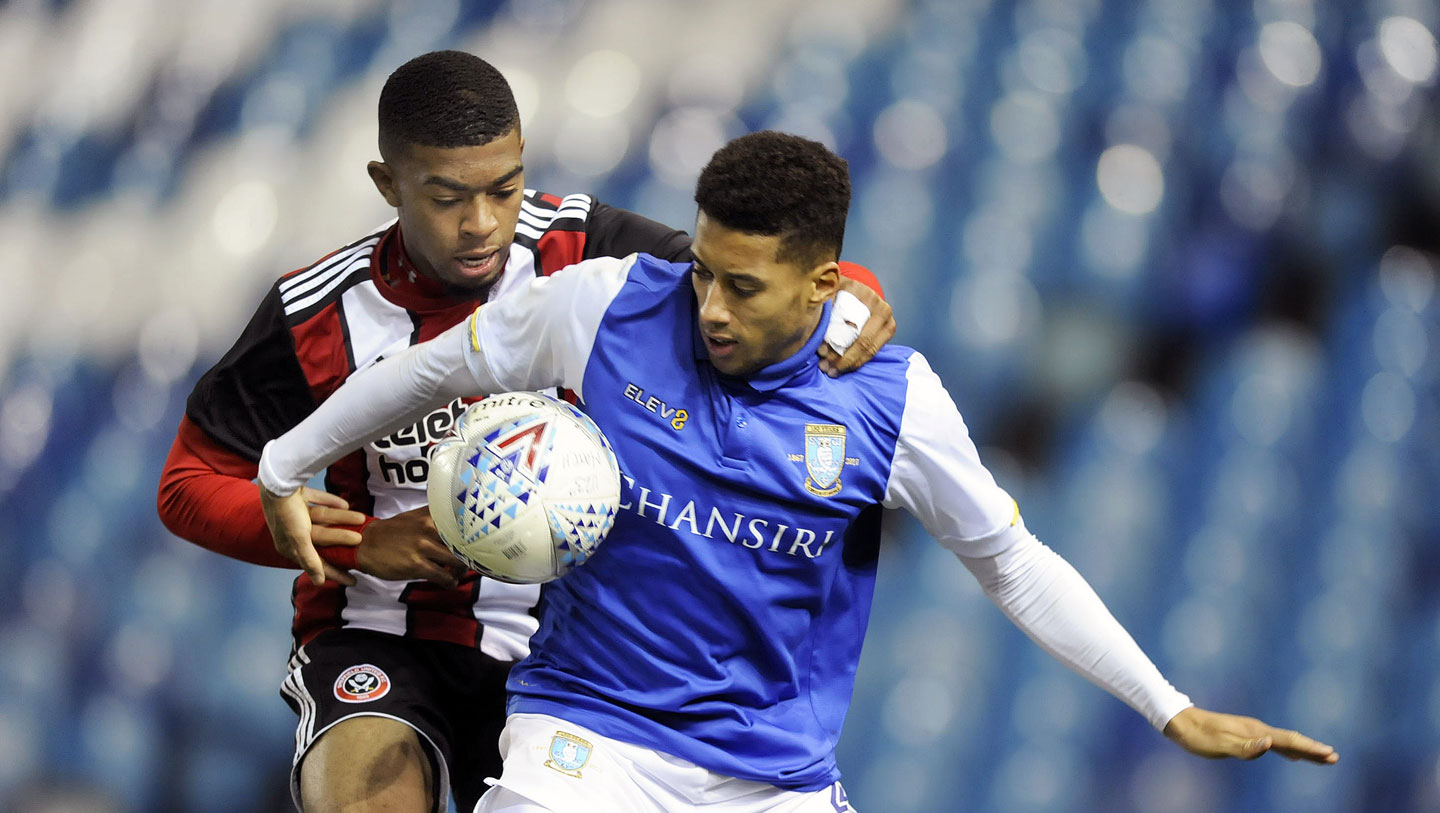 The pressure finally paid off on 66 minutes as the Owls equalised. Penney delivered a trademark cross from the left and Joao was left with the simple task of stroking into the net.

Penney went close himself four minutes later but was denied from 30 yards by an acrobatic Smith save.

The Owls were not to be denied, though, and Abdi completed the comeback 15 minutes from time with a superbly struck volley having ghosted into the penalty area.