The Owls are delighted to announce the launch of a brand new pub to mark our 150th year for use on matchdays and throughout the whole week.

‘The Wednesday Tap’ replaces the Sheridan Suite and will be open seven days a week from 12.00pm to 11.00pm, inclusive of all fixtures at Hillsborough.

The new venture extends the Owls’ partnership with Thornbridge Brewery, which was established earlier this season.

Thornbridge provide a range of local ales for matchdays at Hillsborough, including the already hugely popular ‘Wednesday Pale Ale.’

The brewery will now host a further range of ales at the Wednesday Tap, which will feature theme nights, quizzes, live football, food offers and more!

Thornbridge Brewery CEO Simon Webster said: “When we started supplying The Wednesday Pale Ale and Owls Session IPA to the club, I think we were all amazed at how strong the sales were. 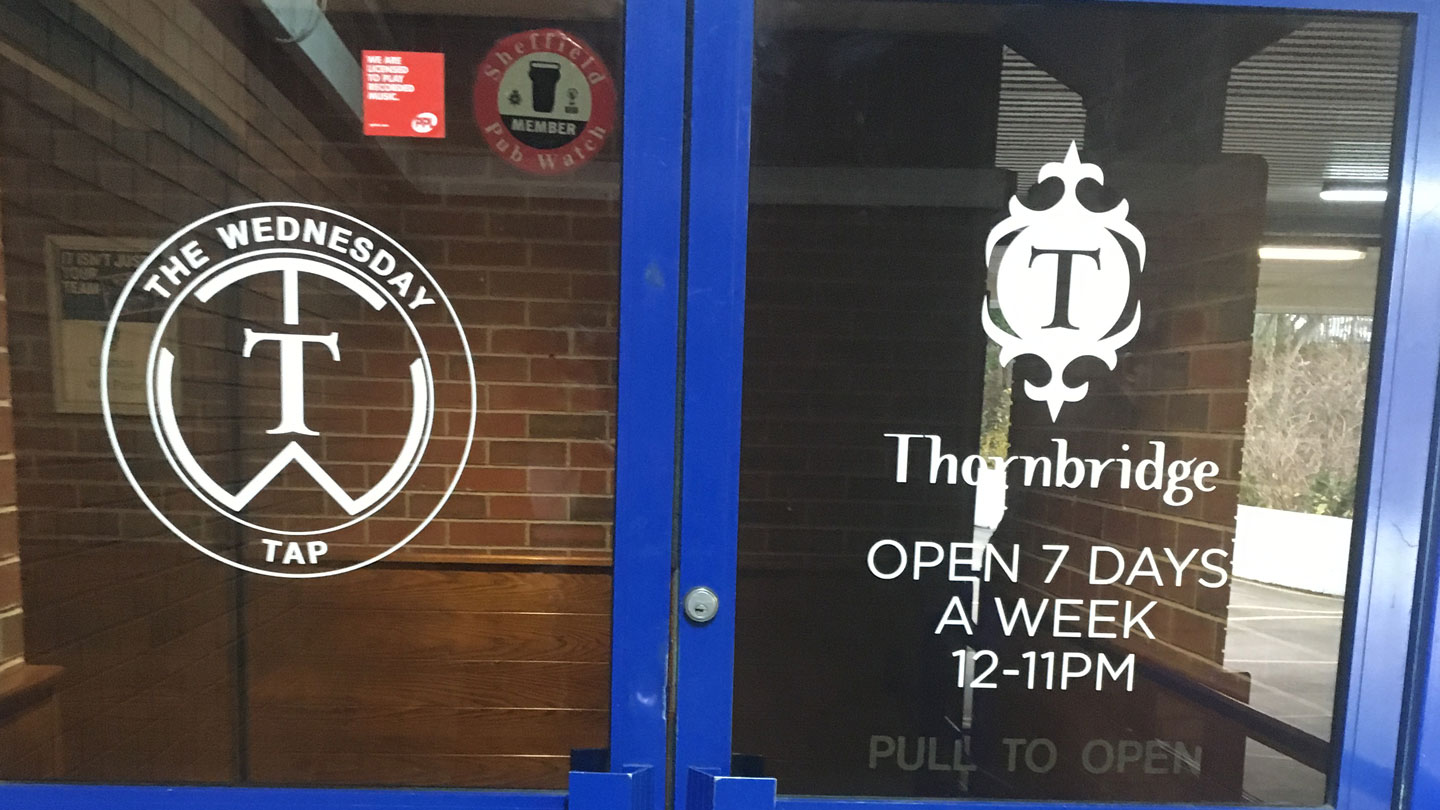 “It got us thinking what else we could do together and the obvious choice was a new pub! We identified the Sheridan Suite as an ideal venue and the Thornbridge and SWFC teams have worked brilliantly together to get this project off the ground and open in time for this weekend.”

Sheffield Wednesday’s head of catering Rob Cox added: “When we launched The Wednesday beer, it was about giving the fans something that was theirs, something unique that they could identify with.

“We then felt we needed somewhere our fans could enjoy the new beer, not just the kiosks or the lounges on matchday. So working with Thornbridge, we thought about a pub of our own that can open throughout the week.

“With this being our 150th anniversary, the perfect name is The Wednesday Tap - a real pub with real local ales situated in the heart of Hillsborough. We are really excited by the whole concept and we are confident it will be well received by our fans and people of Sheffield alike.”

The Wednesday Tap opens it doors for the first time this Saturday, 2 December.

On matchdays, an over 18s only policy will be in operation until after the final whistle.

Parking is available on non-matchdays via Leppings Lane only, with access under the South Stand.

We look forward to seeing you there!