Wednesday midfielder Barry Bannan said Bristol City made it difficult for the Owls drew 0-0 with the Robins at Hillsborough.

It was a game of few chances for both sides and Bannan says the Owls have to take the positives from the stalemate.

Bannan said: “We weren’t great today, but it was one of those games that earlier in the season we might have lost.

“We will take the positives, you have to give them respect, Bristol came here and made it difficult for us. 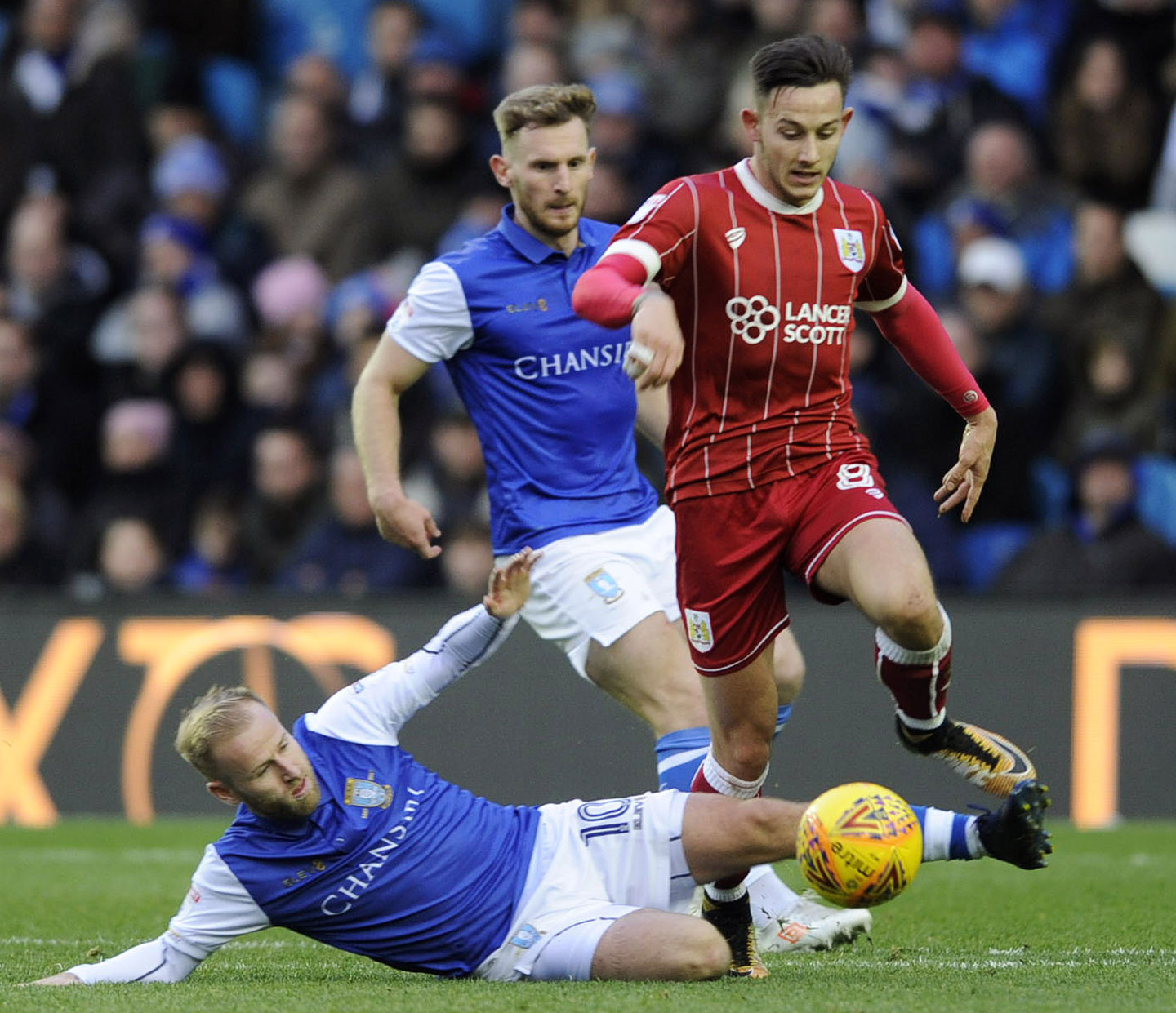 “It was hard to break them down, on another day we might have sneaked a goal.”

Wednesday now face two long distance away trips to Ipswich in midweek and Reading on Saturday and the Scottish international wants maximum points from both games.

Bannan added: “It’s going to be a big week for us.

“We wanted to beat them today, we’re more than capable of beating anyone.

“We’ve got a point out of today and hopefully it can be seven by the end of the week.”