Owls Under-23s manager Neil Thompson hailed a terrific Wednesday comeback at Hillsborough as the home side came from a goal down to beat Sheffield United 2-1.

Tyler Smith opened the scoring for the Blades but goals from Lucas Joao and Almen Abdi completed an impressive Steel City derby comeback for the young Owls side.

Thompson said: “It was a game of two halves. I didn’t think we were at in the first half, we were a little bit laboured in possession.

“But in the second half I thought we were terrific. We really camped ourselves in United’s half, apart from in the last five minutes, and we got the goals.

“A defensive mix-up caused their goal and we had a similar situation in the last game at Nottingham Forest where we didn’t play well in the first half and then we grew into the game. 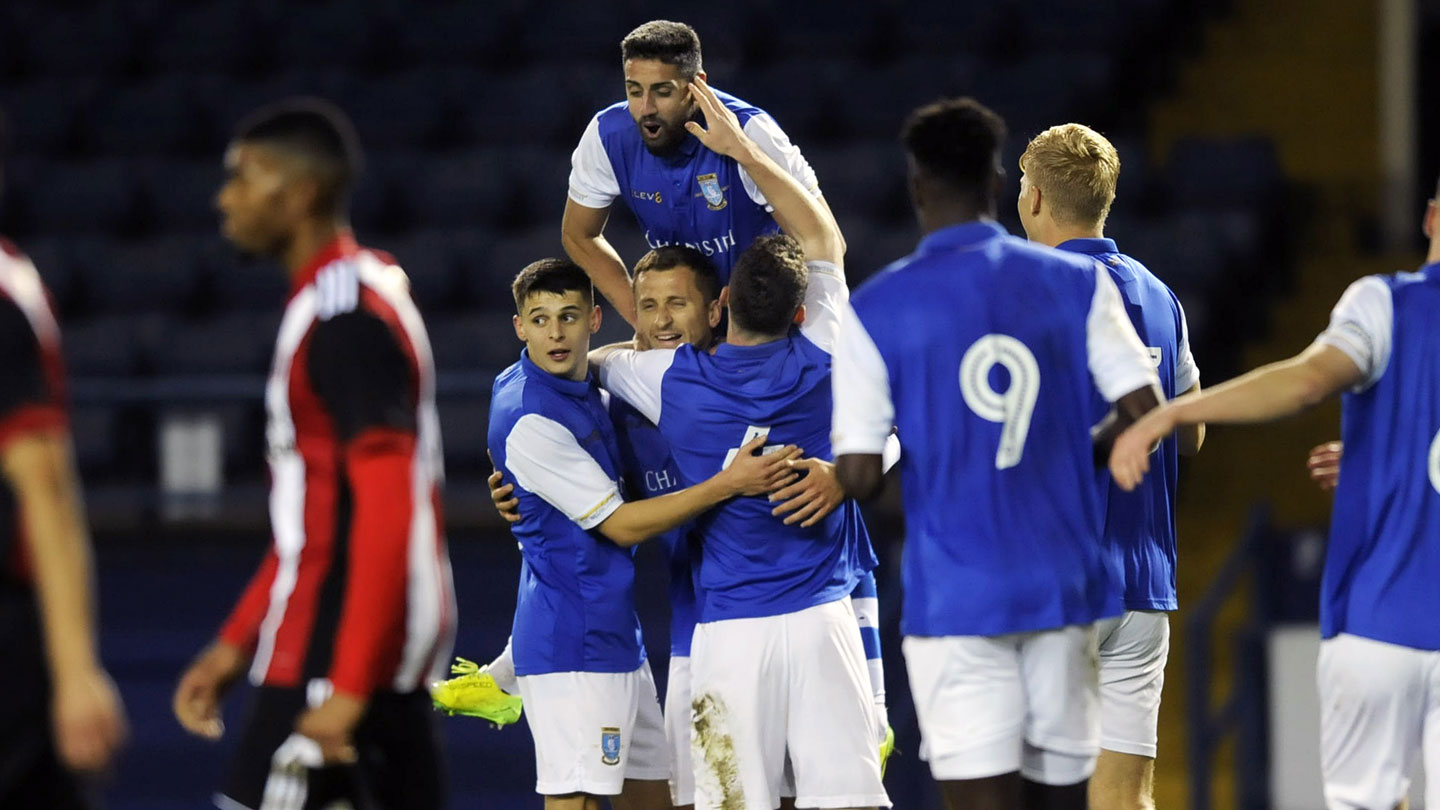 “It’s a 90 minute game, we have got to start from the off. But they know it’s in their locker and they stepped their game up in the second half.”

First team players Joao, Abdi and Marco Matias put in solid displays for Thompson’s side and the manager was pleased with their work ethic.

He added: “The quality of the three seniors was there for everyone to see.

“The youngsters know they can trust them with the ball. I thought the work ethic of all three was terrific and they showed that quality in the second half in terms of retaining possession in key areas.

“They showed that experience and they’re a little bit more mature in terms of how they play, how they keep the ball and it certainly helps the young lads and it shows them what level they need to get to.”