Owls fans can now vote for their swfc.co.uk October Player of the Month.

Wednesday rounded off the month with victory over Millwall at Hillsborough on Tuesday evening.

But Jordan Rhodes marked his return to the starting XI with a crucial goal just before the break, heading home from a Jacob Butterfield corner. 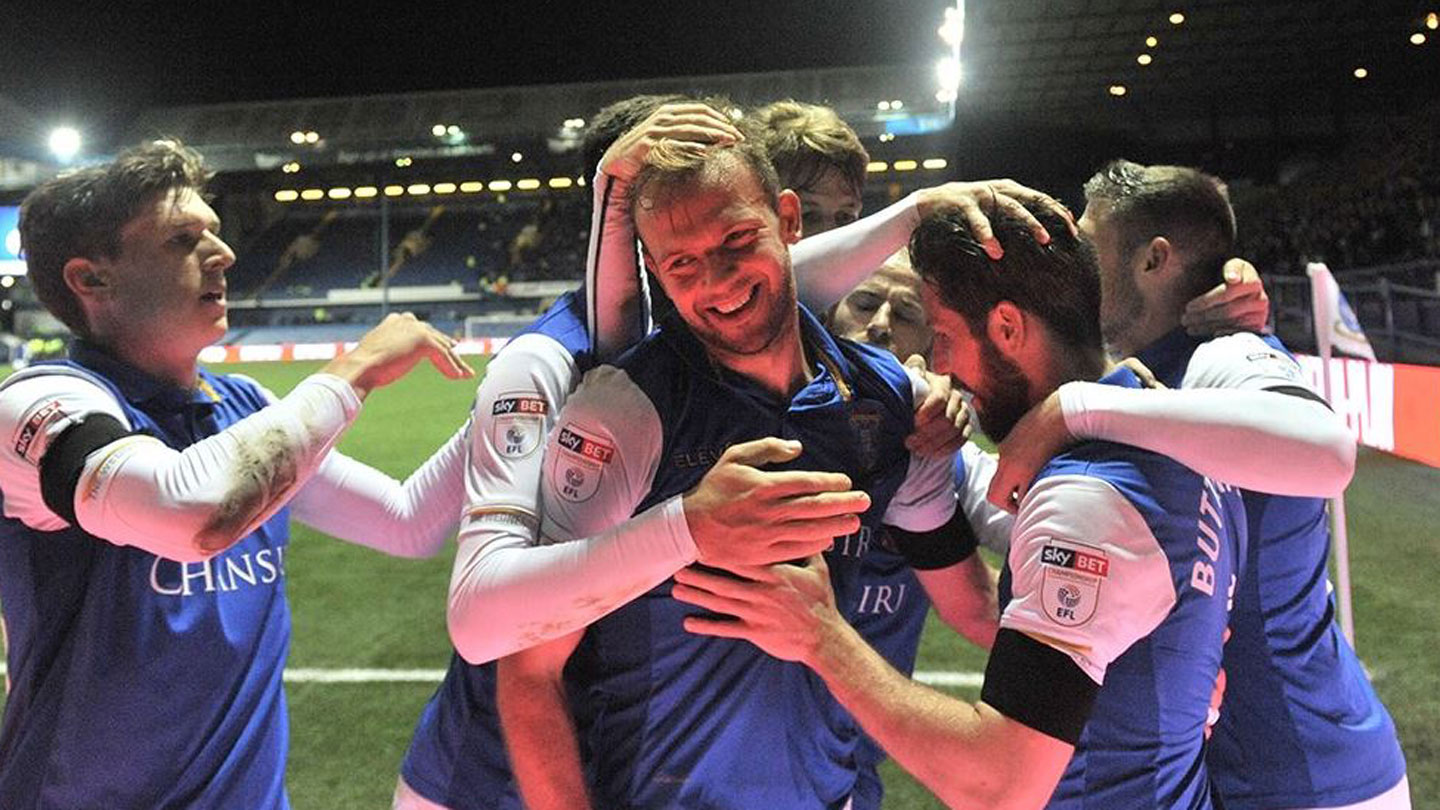 October saw the Owls make a promising start as Carlos Carvalhal’s men began with a hugely impressive victory over Leeds at Hillsborough.

Goals from Gary Hooper (2) and Kieran Lee settled the Yorkshire derby in what proved a comfortable 3-0 win. 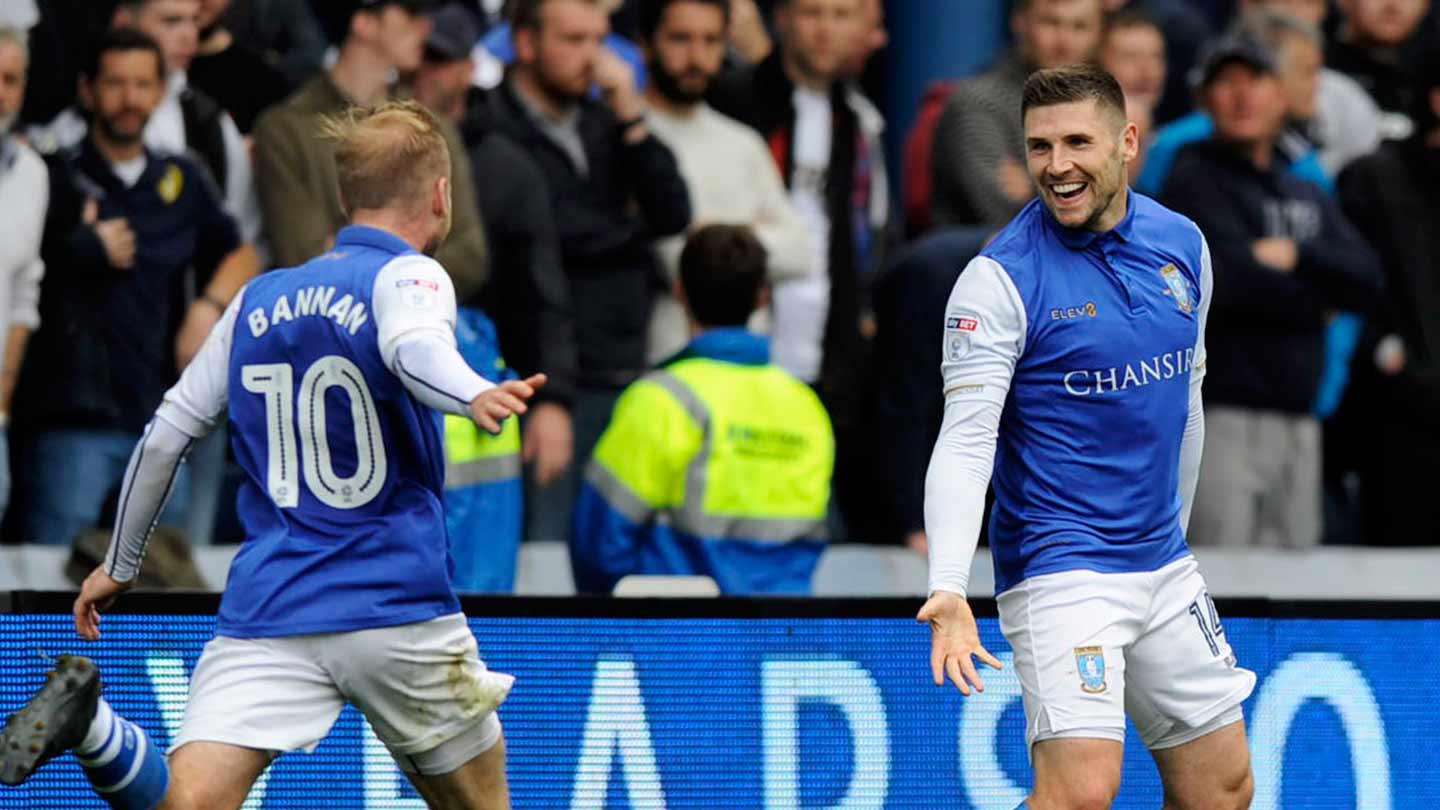 Wednesday then suffered back-to-back defeats on the road against Bolton and Derby before posting a point in the South Yorkshire derby against Barnsley in S6.

Victory over Millwall on the final day of the month saw the Owls move back to within three points of the top six and supporters can now select their standout player forOctober!

CLICK HERE to register your Player of the Month vote.