Owls skipper Glenn Loovens said it was important for Wednesday to get the win in their 2-1 victory over Millwall on Tuesday evening at Hillsborough.

Wednesday made five changes to their starting eleven with goals from Adam Reach and Jordan Rhodes earning the Owls maximum points, and the Wednesday skipper highlighted how vital it is to use the whole squad.

Loovens said: “It was important tonight to get the win, in the first half we played some good stuff.

“It’s never easy in this league, especially against a physical team like Millwall.

“I think the boys who came in did a terrific job today and I’m happy that Jordan got his goal. 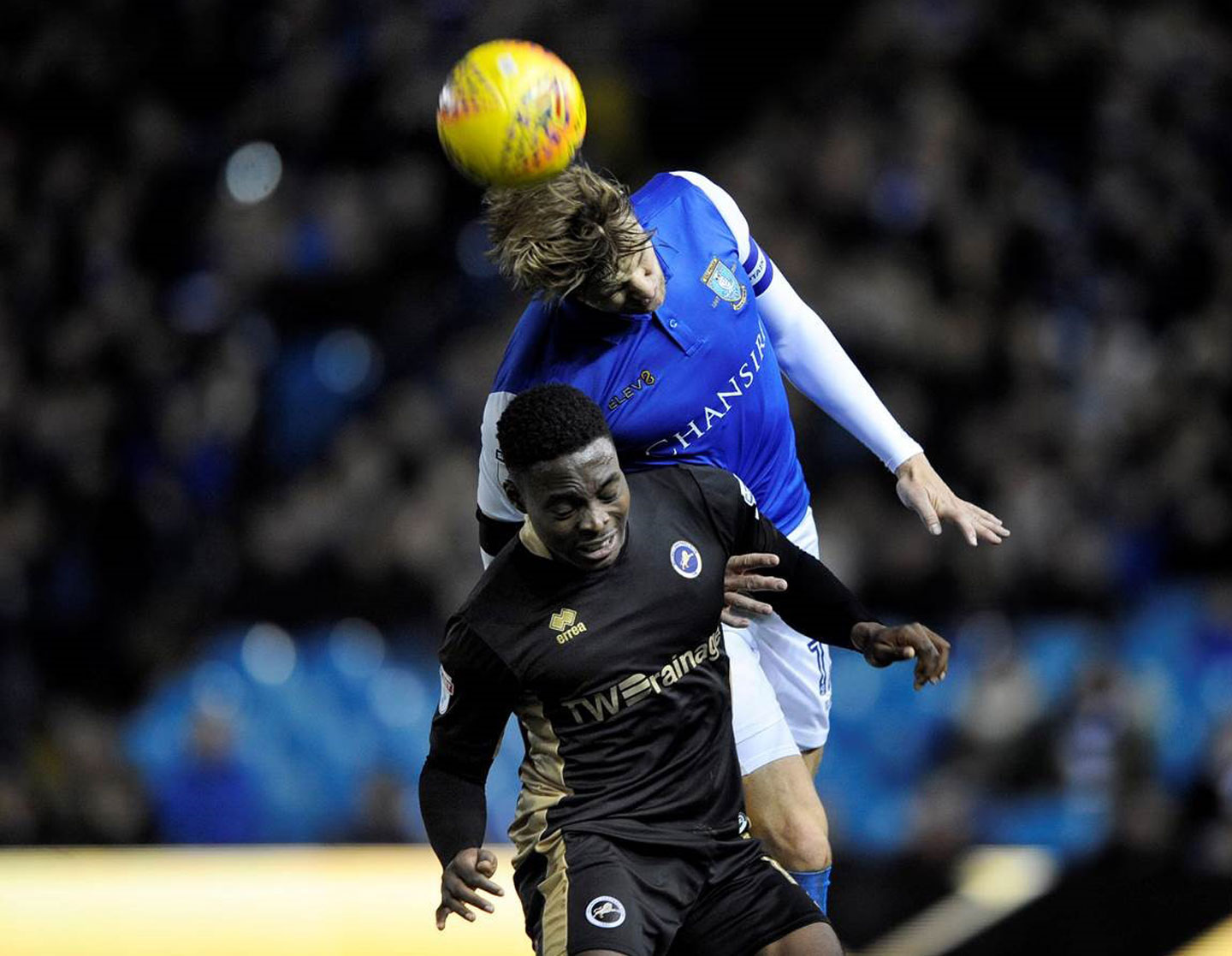 “We know during the season we need the squad because you don’t just make it with eleven players, we need more than that.”

Despite conceding a goal to the Lions, it was an impressive display from Wednesday and Loovens believes the clean sheets will come.

The Dutchman added: “When you don’t win games the pressure comes but that’s normal, that’s football, it’s also because we’ve done so well in the last couple of years.

“The clean sheets will come, sometimes it’s just about getting the result and it doesn’t matter how you get it.

“Before the Villa game, we’re going to enjoy this moment and get some rest, then we will come back and focus on what will be a totally different game.”