Keiren Westwood racked up his 50th clean sheet for the Owls in Saturday’s draw with Bristol City at Hillsborough.

The Ireland international shot stopper joined Wednesday in the summer of 2014 and did not take long to get his first shutout for the club.

An opening day 1-0 victory away at Brighton on his debut was the first of his half century. 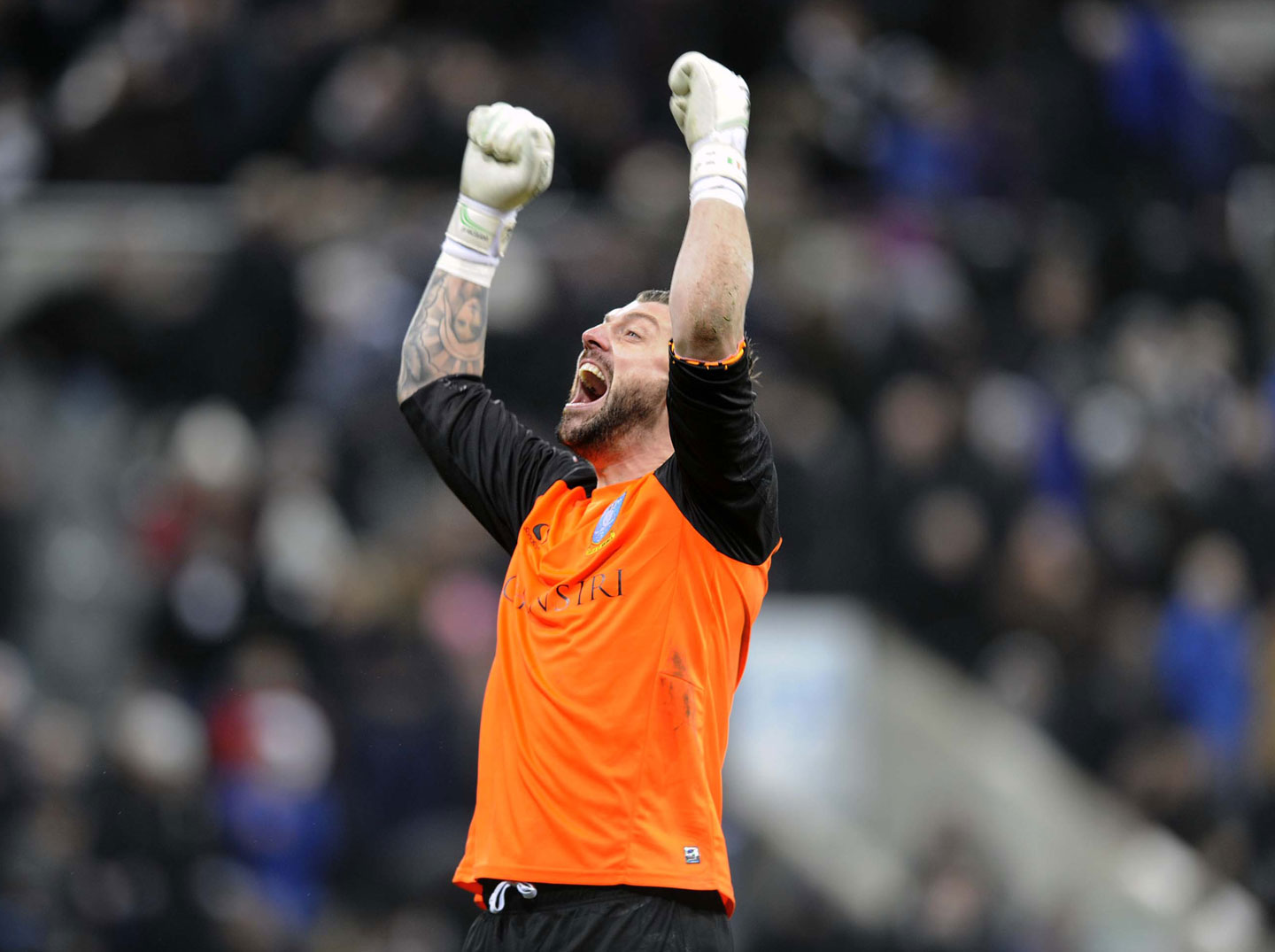 During his tenure between the sticks, Wednesday have twice matched their clean sheet record over a season.