Owls striker Atdhe Nuhiu says he will continue to work hard behind the scenes in order to push for more regular football.

In his third Championship appearance of the season, Nuhiu made a telling impact from the bench to earn Wednesday a point at Portman Road.

Trailing 2-1 in the late stages, Nuhiu was introduced from the bench in the 87th minute and grabbed the equaliser four minutes into added time, directing Adam Reach’s centre high into the net.

He told swfc.co.uk: “The game was not as good as we wanted it to be - I think that was the case for both teams.

“In the end we got a point so we are happy to take that point back with us but we all know we can do better.

“It was a great ball from Reach and when those kind of balls come into the box you have every chance and thankfully it went in.

“It brought the team a point.” 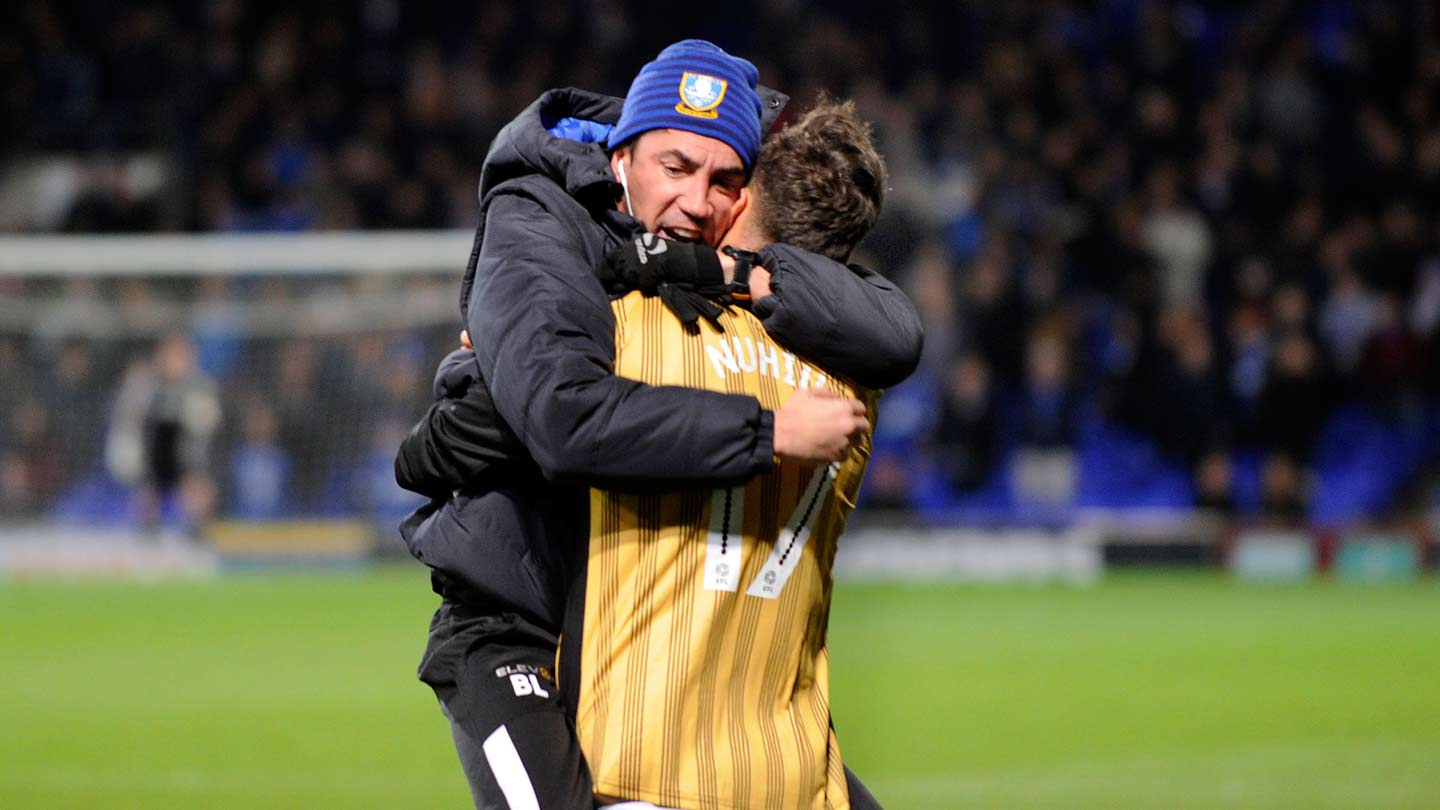 Nuhiu has featured for Kosovo on a regular basis of late and played a key role in their recent 4-3 victory over Latvia.

He added: “I haven’t been playing, it was not easy times but I am still here.

“You have to work hard every day in training. I want to say thank you to the national team coach for keeping on calling me.

“I have always kept working hard, that is what you must do as a player. It was just a goal, not more, not less.

“It went for me, the assist was very good, I haven’t played much football in the last while, I hope that can change but in the meantime, I will work as in the same way as hard as I can.”