Tom Lees has underlined the importance of remaining level-headed after a mixed week at the club.

Heading into a crunch clash with his former employers Leeds on Sunday, Lees acknowledged the importance of the result after back-to-back defeats.

Wednesday more than rose to the challenge and produced an eye-catching display in the 3-0 victory.

But just as Lees did not get too low with the defeats, he will not get too high after Sunday’s scintillating performance against the Whites.

Instead, focus is now on producing more of the same in the coming weeks.

He said: “It had been a tough week for us but we were determined to go out and get the three points. 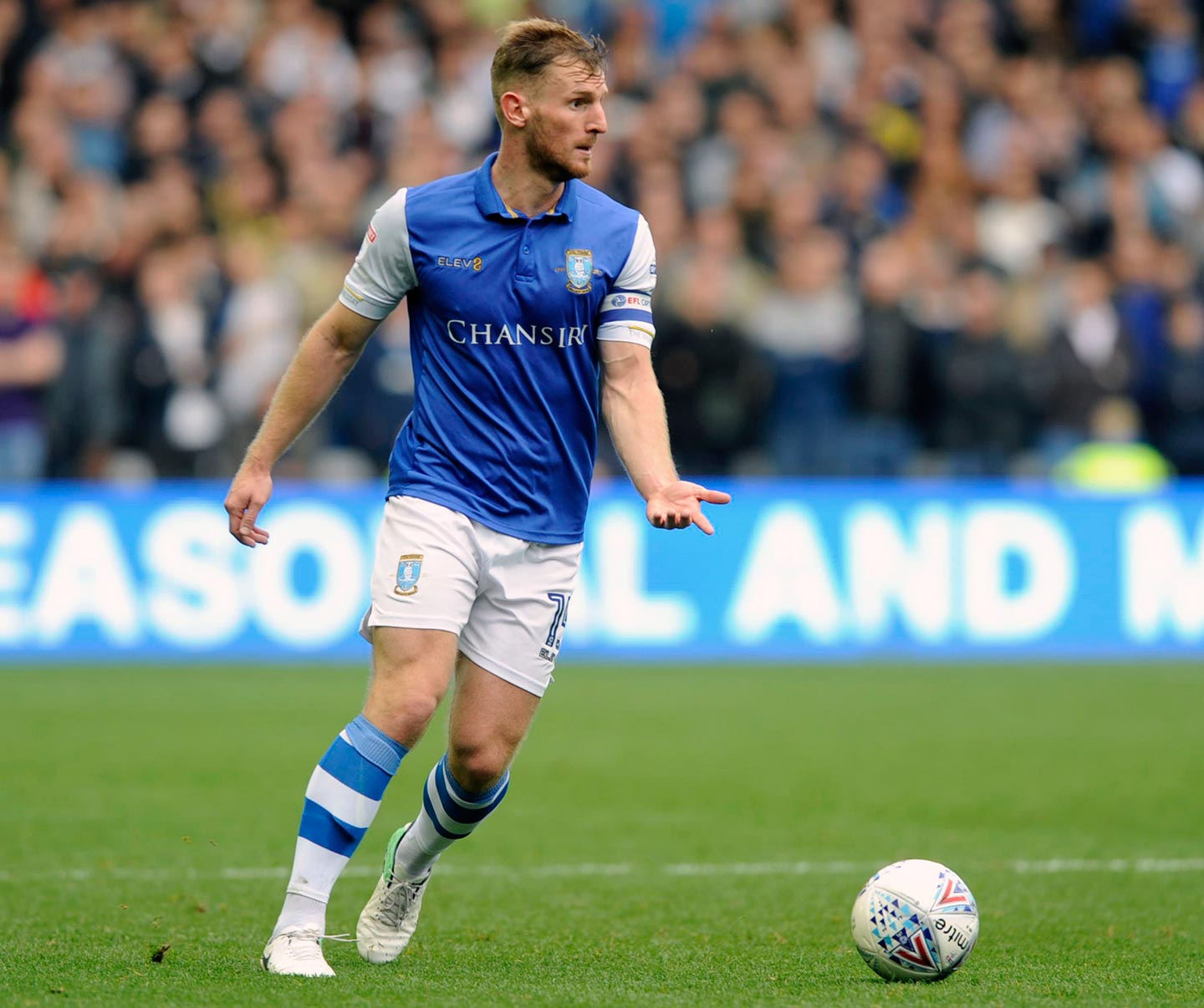 “The performance was important for us as well and we showed what we are capable of.

“You have got to be pretty level headed about things; when you lose a game you can’t afford to get too low and too irrational.

“And it’s the same when you win. We’re not getting carried away by any means but it is pleasing to go into the break with a win like that in a pressurised game for us.”

As international action takes centre stage this weekend, the Owls are without a fixture until Saturday 14 October, when they travel to Championship strugglers Bolton.

Lees added: “I think the Leeds performance showed strong character and a strong resilience that under pressure, we managed to put in a performance like we did. 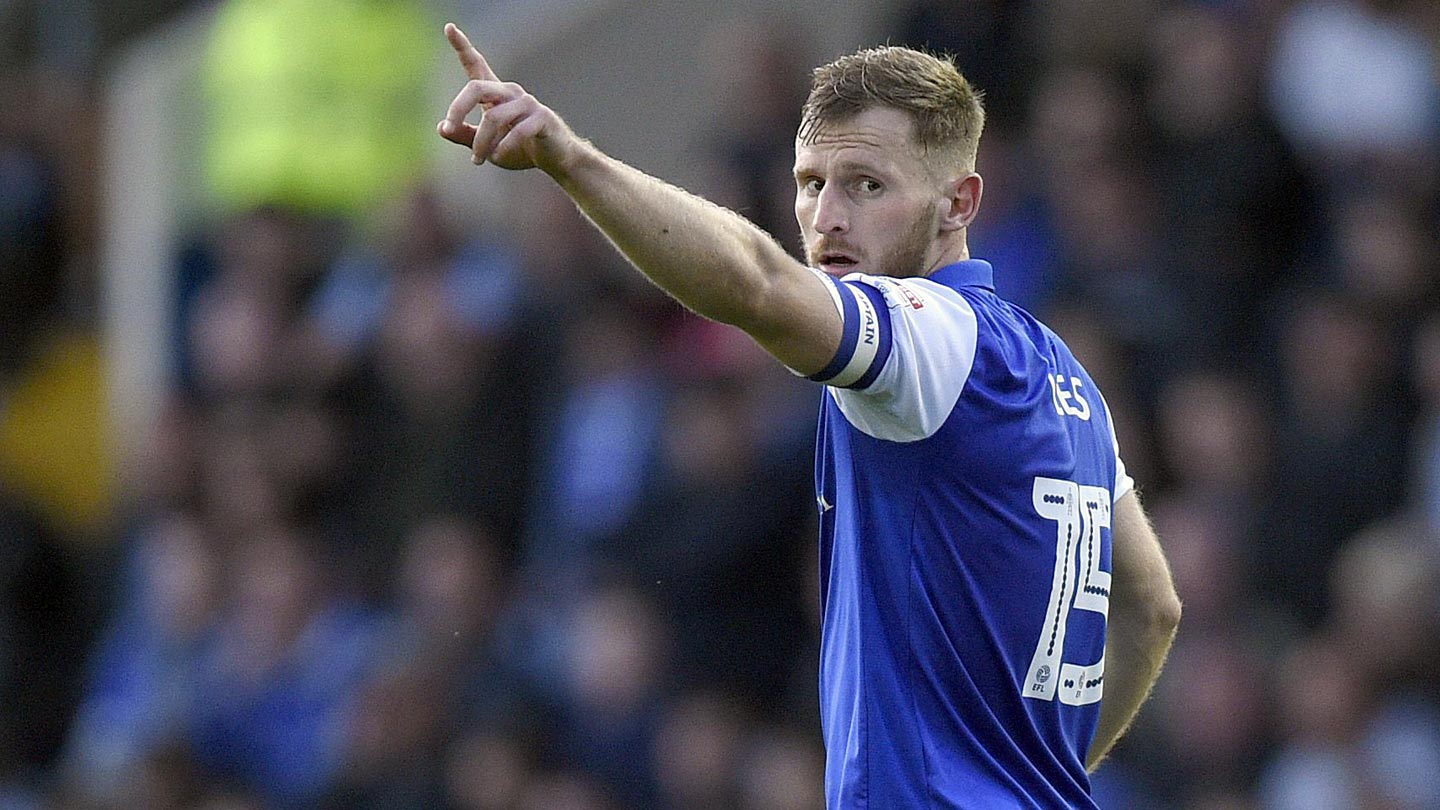 “Nothing has changed, our aims are still the same and we are confident we have got the quality to pick up results like we did at the weekend.

“We will keep ourselves fit and sharp for the first game back, we know we have got things to work on and these two weeks will give us ample opportunity to spend time doing that, recover injured players, be rested but be ready to go again at Bolton.”