The game kicks off at 11.00am with Wednesdayites, as ever, welcome to lend their support for the young Owls.

With 12 points from ten games, the Under-18s kick off a big day of football for the Owls, with the first team facing Millwall at 7.45pm at Hillsborough.

Ten games into the season and it has been a proverbial mixed bag for the Under-18s. 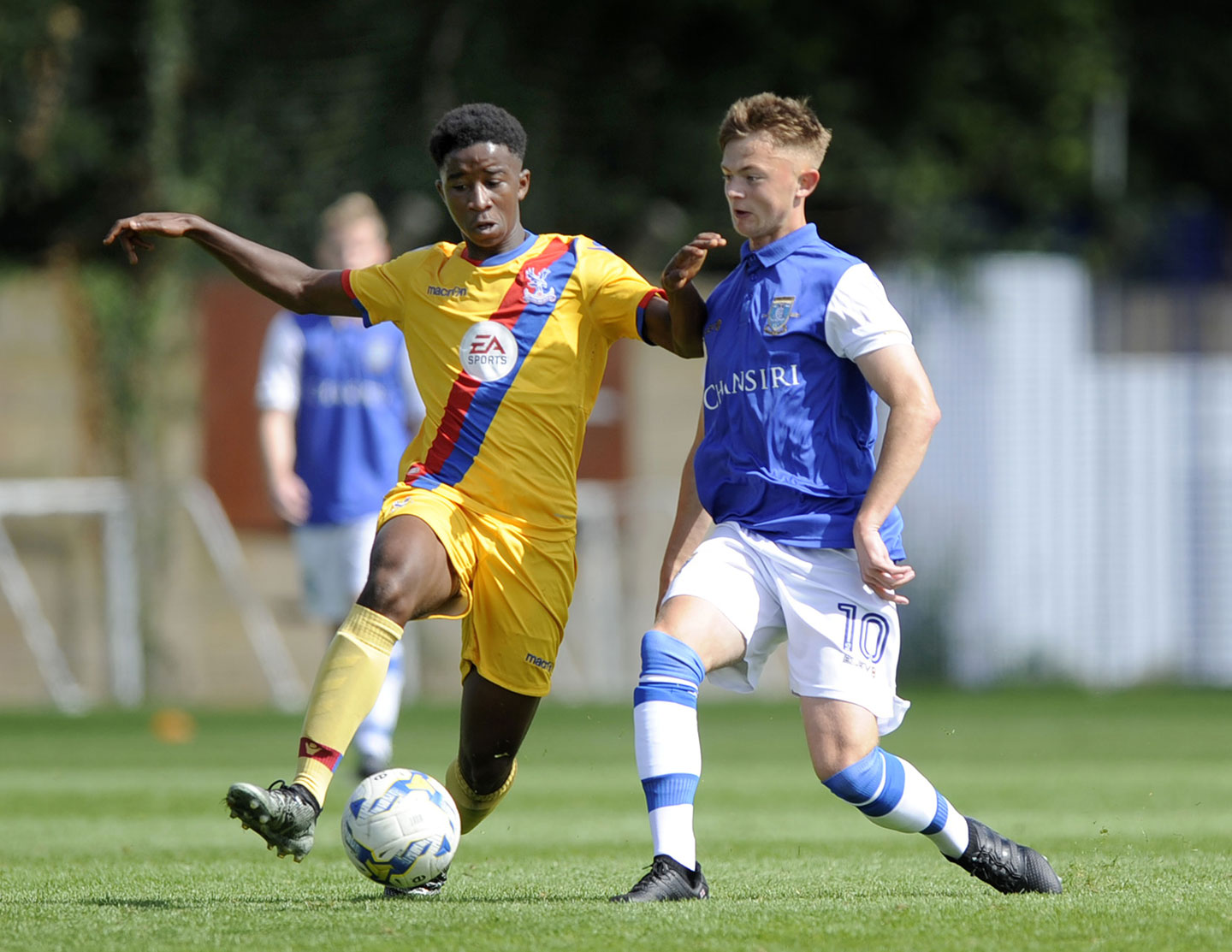 The Wednesday youngsters began the season in blistering style, brushing aside QPR (4-1) and Colchester (6-0).

Following victory over Coventry on the road, the Owls were flying but faced a tricky spell with re-arranged games forcing the team to play five fixtures on the spin away from home.

The first loss of the campaign came in September’s trip to Burnley, followed by Crewe and Leeds.

Wednesday halted that run by drawing 1-1 away at Hull midway through October before slipping again last time out at Middlewood Road in a 2-1 defeat to Huddersfield.