The Scots headed into the Hampden Park encounter knowing back to back wins would all but confirm a play-off spot in Group F.

Scotland left it late but an 89th minute Martin Skrtel own goal sealed a vital win for the hosts.

Bannan played the full 90 minutes and was influential in the Tartan Army’s victory, with a superb display in the engine room. 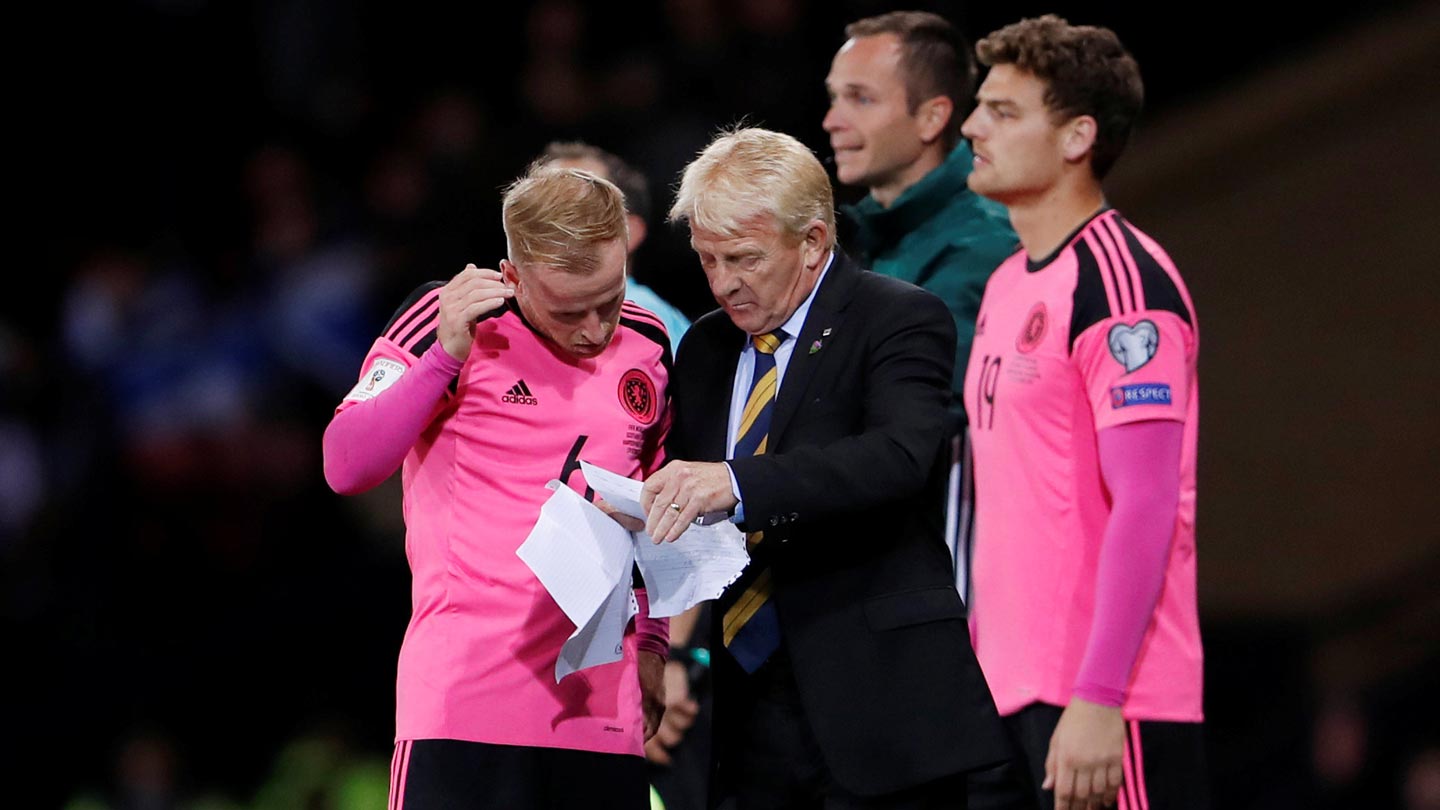 Strachan said: “I genuinely thought we were going to score a goal. I did. It would have been a huge disappointment if we didn’t.

"But I’ve got to say that was some performance. There’s no doubt about it though the man of the match for them - the goalkeeper was magnificent. And the crossbar wasn't too bad either.

"The guys are ready to go on when they are left out and there’s never a problem, it was 14 players out there that got us the victory.

"It says a lot about their fitness. You have to have fitness and mental strength to get the late goals.

"People like Barry who is about the same height as me and against those big guys he kept plugging away. 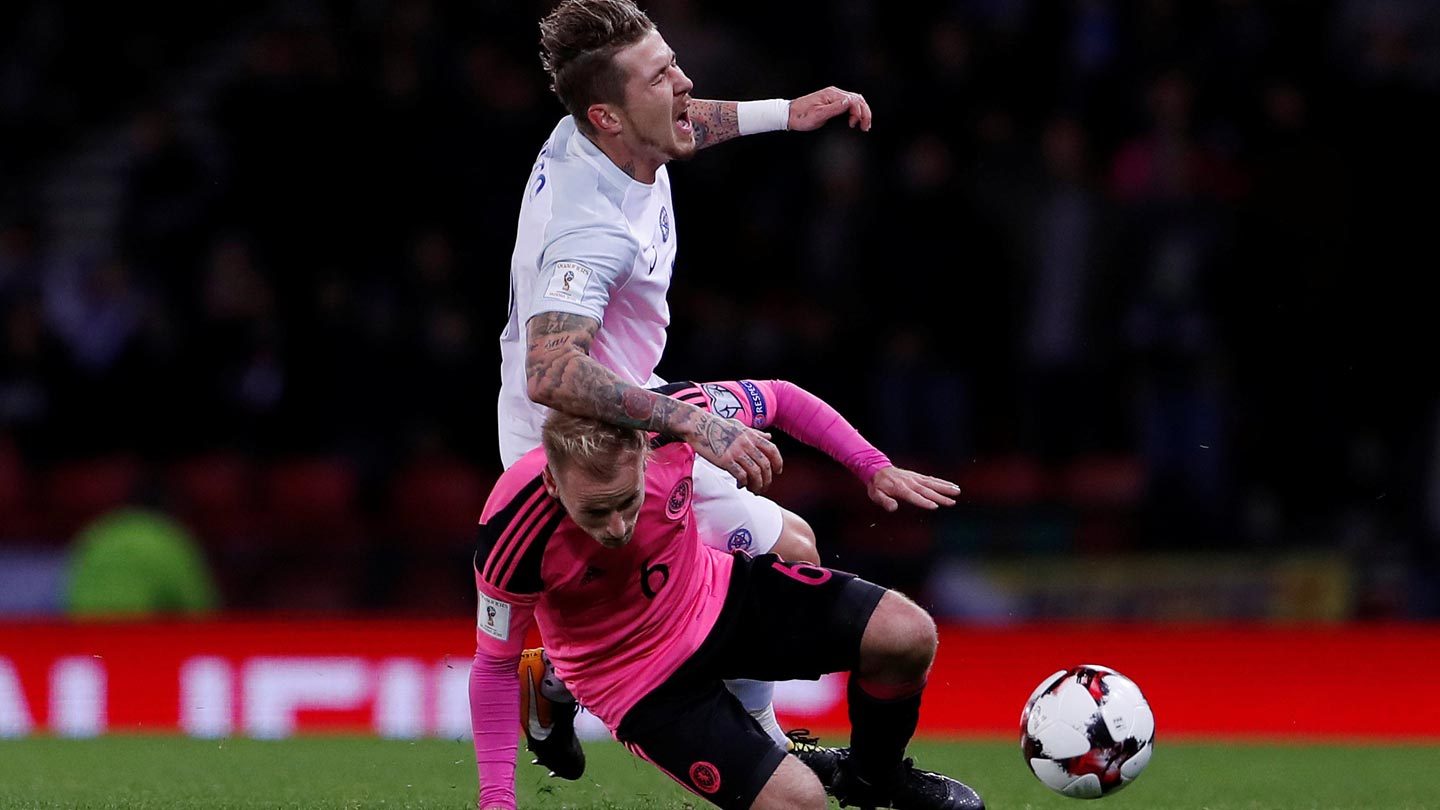 "We get all these great performances and then what you get is the footballing Gods decide to give us the victory."