Carlos Carvalhal rued his side’s fortune at the Macron Stadium as Wednesday went down 2-1 to Bolton.

For the third successive game, Wednesday were at the centre of contentious decisions, this time Kieran Lee denied a big shout for a penalty late in the game.

Trailing 2-1, the Owls were pressing forward and Lee appeared to be tripped by David Wheater in the area.

The referee, though, waved away the visitors’ claims and Lee was booked for simulation.

Carvalhal said: “I do not like to talk about these decisions normally but this time I cannot stay quiet.

“I am not talking about anything other than facts, and these are facts. 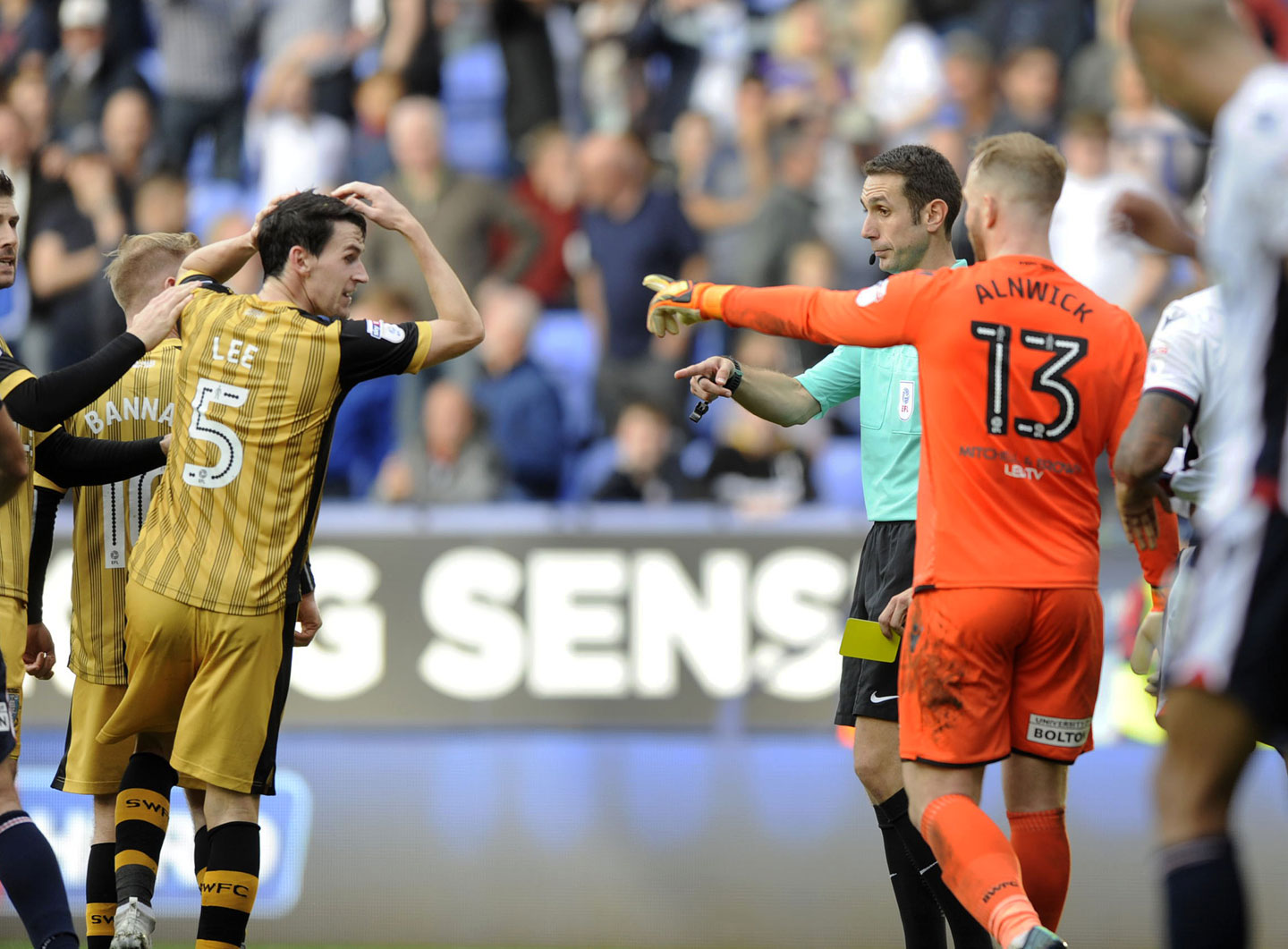 On the game itself, Carvalhal added: “We had chances, they had chances and this was an open game.

“This was because Bolton scored early in the game as we were fighting to come back.

“Sam was very unlucky with the own goal and these things happen in football.

“But we scored the goal, we created chances and who knows after that if we get the penalty?”