Skip to main content Skip to site footer
Carlos Carvalhal felt his side felt hard done by at Pride Park following the 2-0 defeat to Derby.
Wednesday had skipper Glenn Loovens sent off after just five minutes and the same incident saw the Rams awarded a penalty that Matej Vydra converted.
Bradley Johnson got a second goal late in the contest to seal victory but only after the Owls were denied a penalty of their own when Steven Fletcher tumbled under a challenge from Curtis Davies.
Carvalhal said: “I am disappointed because this is four games in a row when we have had a poor decision against us.
“Steven Fletcher has no reason to go down because he is ready to shoot one on one with the goalkeeper, he is a striker who wants to score.
“OK, Derby get a penalty early in the game for a push. But when Fletcher is pushed, we did not get a penalty. 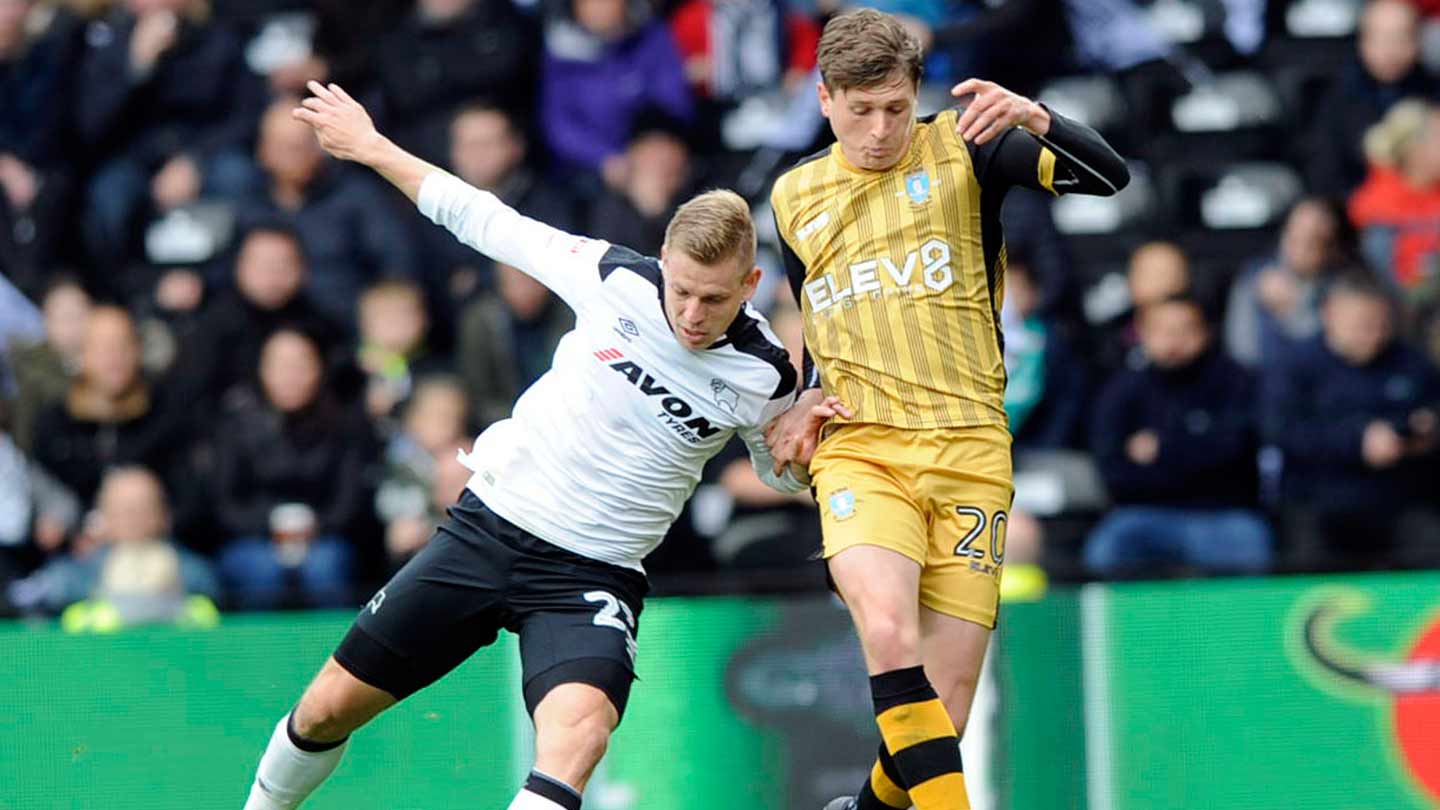 “So, of course, I am disappointed and frustrated but congratulations to Derby as they won the game.”
On the match itself, Carlos said he was pleased with how his ten-man team responded having suffered the early double blow:
“We played very well, we had to adapt very quickly and this is something that we did.
“We had a lot of the possession, we had chances and if we get the penalty, we score, then we come away from very difficult circumstances with a point.
“The players gave everything to get back into this game, they showed heart, they showed soul, and in my opinion we deserved at least a draw.”