After making five changes for the visit of Millwall on Tuesday night, the Owls emerged triumphant by the odd goal in three to post a welcome three points.

Rhodes was drafted back into the starting line-up and rewarded Carlos Carvalhal with what proved the decisive strike.

The head coach said: “We made five changes and I must tell you not because those players did not play well in the previous game because they played a very good performance against Barnsley.

“But we have a very strong squad and we must utilise the players. Some players recover quicker than others when there are two games in a few days so we must make the decision.

“I think the players who came into the team did well tonight and this is good for the squad, good for the competition.

“So let’s see what happens at Aston Villa on Saturday.”

Carvalhal also spoke of his delight for Rhodes, who scored his first league goal of the season to seal the points. 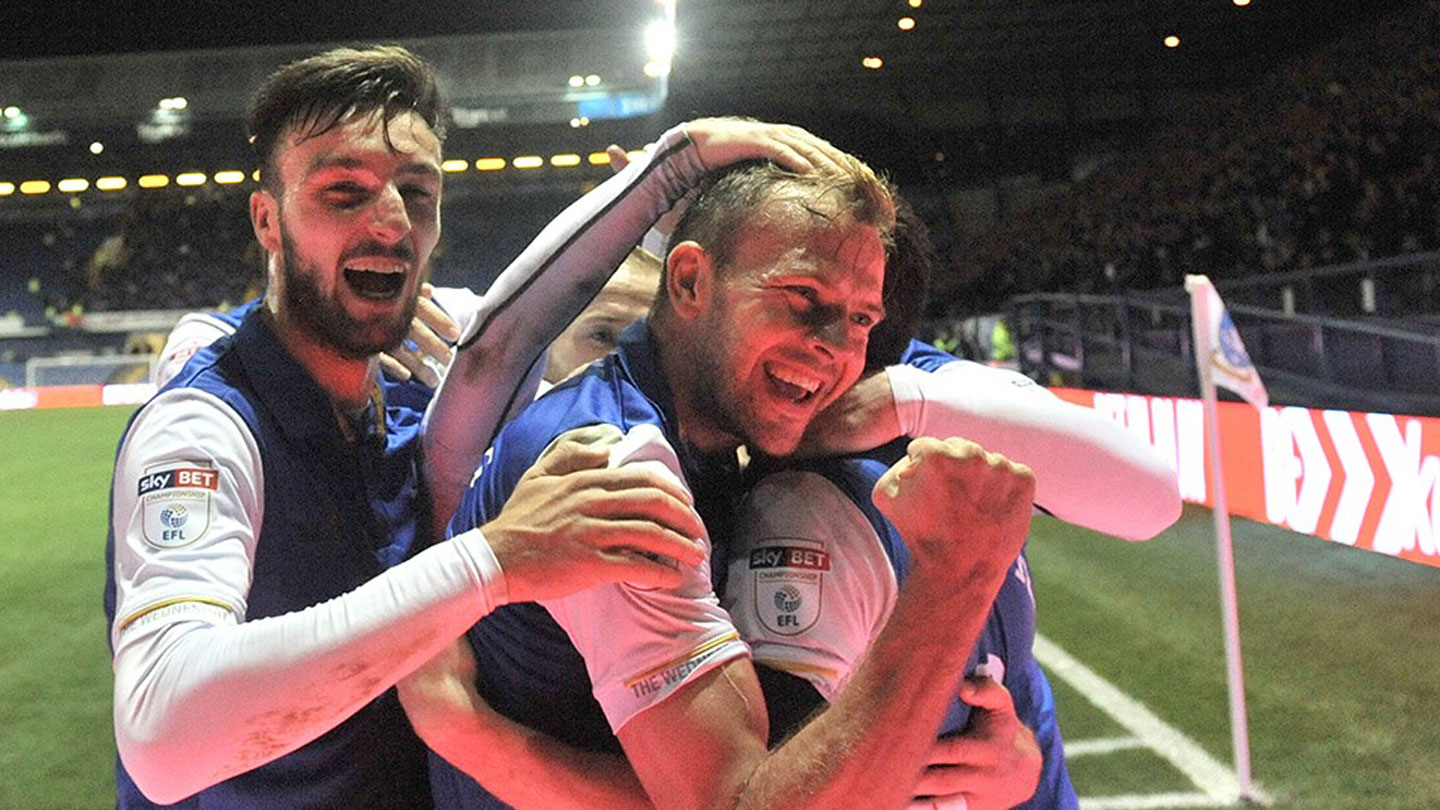 He said: “I spoke in the press conference before the game about Jordan, how I am sure his confidence would be good if he got a goal.

“We saw that tonight and we saw a very good performance.

“We did some different work with Jordan before this game and we are all really pleased to see him get the winning goal.”