The key to the Owls climbing back up the table is the efficiency in the final third, says Carlos Carvalhal.

Wednesday posted a 1-1 draw with Barnsley at Hillsborough in Saturday’s early kick-off but on another day would have been out of sight following Adam Reach’s opening goal.

The Owls created a raft of chances but failed to take advantage and Barnsley levelled through Harvey Barnes.

Carvalhal said: “The highlights of the game will be the story of the game.

“We were very good in the first half and created a lot of chances but the difference is the efficiency.

“We make the chances, we must improve the efficiency and then we will win the game. 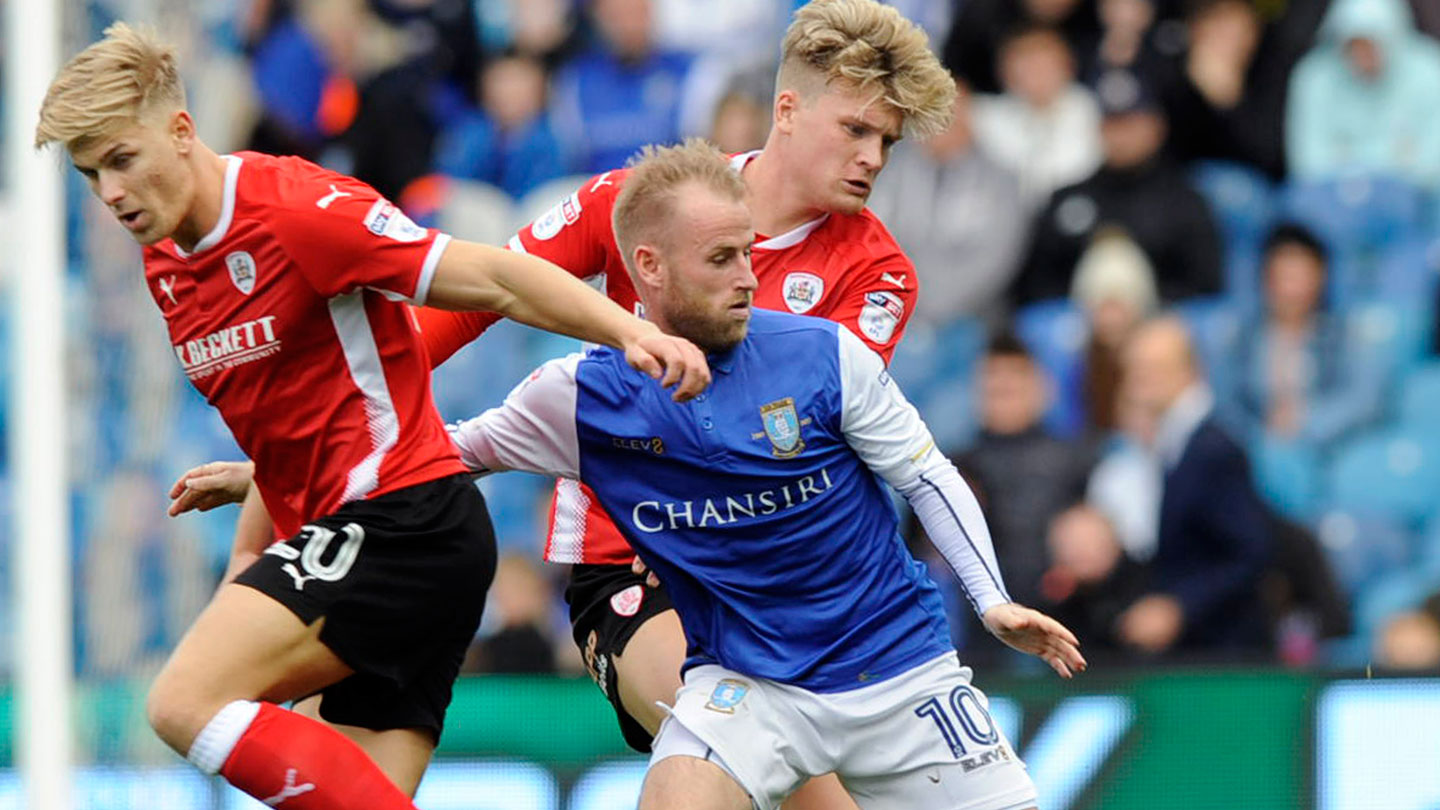 “In the first half, the performance level was similar to when we beat Leeds a few weeks ago.

“The difference was making the chances to goals.”

He added: “We now have a quick chance to get back on the pitch against Millwall on Tuesday and we must improve the efficiency.

“If I was the opponent of this game I would say I was lucky to get a point so this is an issue we have to solve.”