Former Owls striker Junior Agogo will feature in a BBC Four documentary this Sunday, 29 October, to raise awareness of Aphasia.

The ex-Ghana international suffered a stroke in January 2015 soon after retiring from football, this subsequently led to Aphasia, which severely affects a person’s ability to use language.

Sunday is World Stroke Day and Agogo, 38, wants to help raise awareness of the condition, which affects around one in three stroke victims. 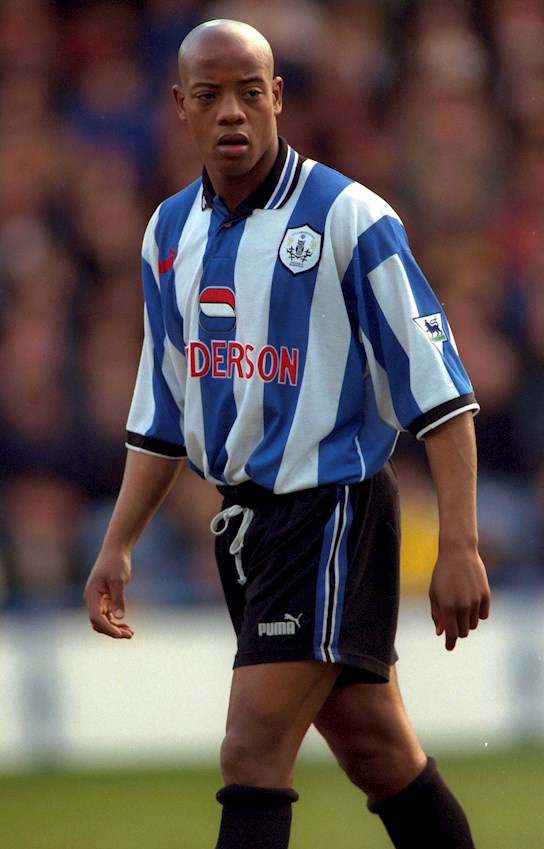 The forward began his career with the Owls, playing three games for the then Premier League side between 1997 and 2000.

He went on to score over 100 career goals, his most notable spell coming with Bristol Rovers, for whom Agogo scored 45 goals in 140 games between 2003 and 2006.

He also helped Nottingham Forest to promotion from League One in 2007/2008, finishing as the club’s top goalscorer as they finished runners-up in the division.