Carlos Carvalhal has stressed the importance of repaying the fans’ tribute to the players last time out at Derby.

Despite going down to a 2-0 defeat with ten men, Wednesdayites at Pride Park gave the players a strong reception at full time, in recognition of the performance in testing circumstances.

And in Saturday’s South Yorkshire derby at Hillsborough, Carlos wants his players to embrace the atmosphere on home soil and give everything for the supporters.

“We want to feel the presence of our fans,” he said ahead of the Owls’ clash with Barnsley.

“It’s something important. I said to my players, don’t forget after the last game, even though we lost and not in a good position, the fans stayed behind to give applause to them.

“These kind of things to me and my players give very deep sensations because it was a tribute of the fans’ feeling to the club. 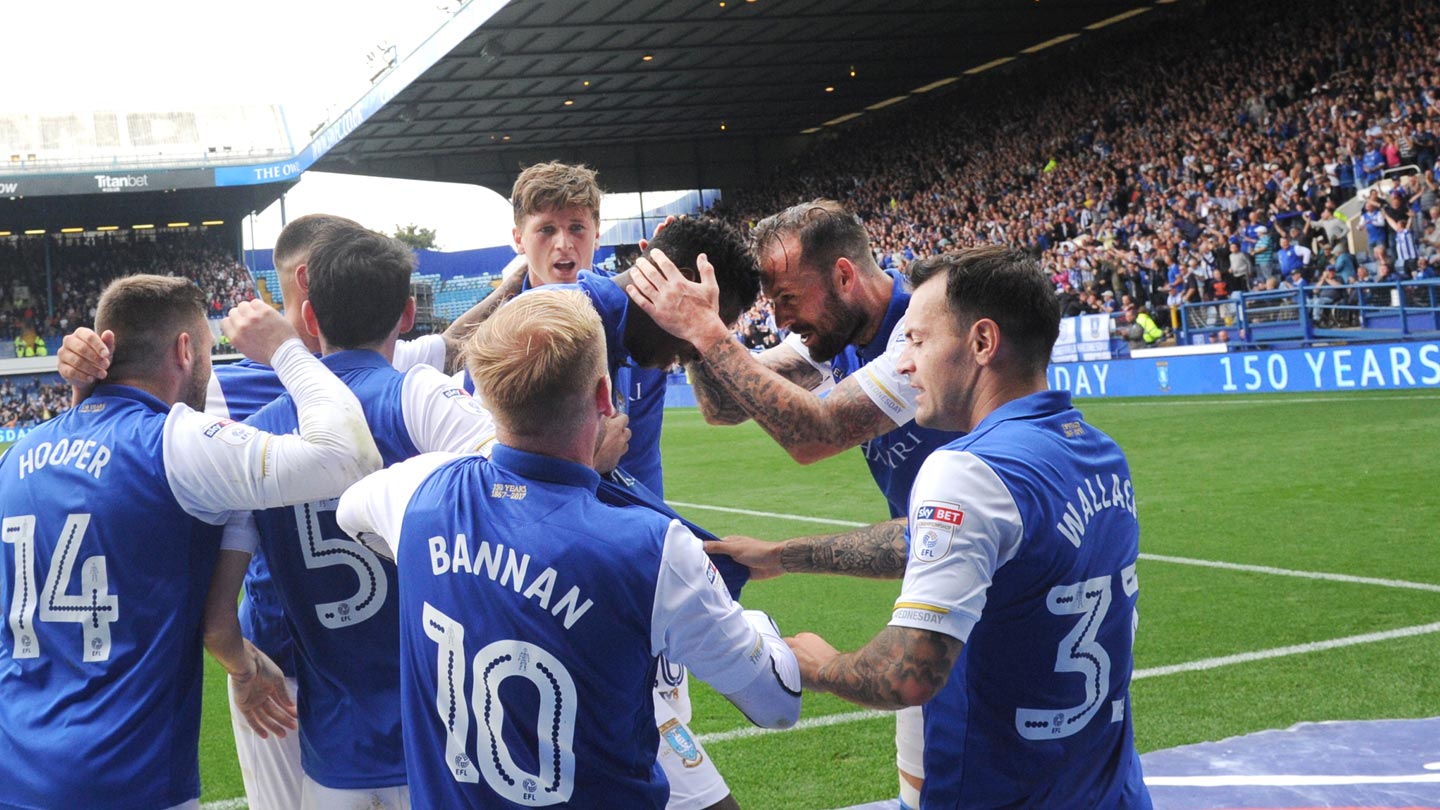 “They recognised all the players gave the maximum, it’s why I said after the game, the fans of Sheffield Wednesday are very special.

Three of the Owls’ previous four games have been on the road and Carlos says everyone at the club welcomes the return to Hillsborough this weekend.

“We are looking forward to be back and playing again at Hillsborough.

“We like to play in front of our fans, the last game that we did here, we played really very well and did a fantastic game against Leeds.

“We want to see those levels again tomorrow.”