With seven league goals to his tally, Hooper is currently the joint leading Championship goalscorer.

The former Celtic man has an incredible haul of seven goals from seven games but Lees says Hooper brings much more than this to the table.

“He is playing fantastically,” Lees explained.

“It’s not just the goals, he always wants the ball and you know he’ll look after it when he’s in possession. 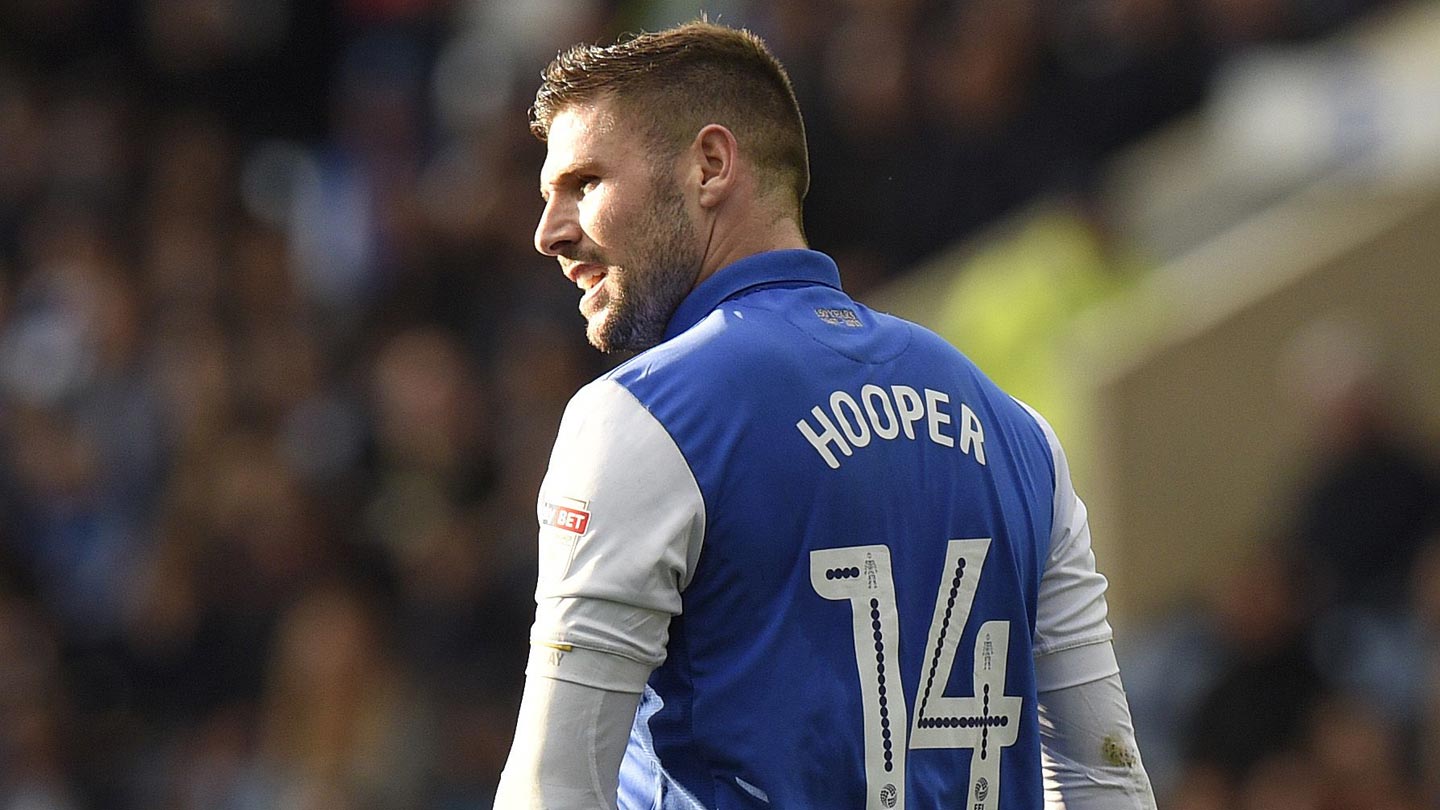 “Quite often when strikers are scoring all these goals, they won’t be contributing too much else but they’ll be winning the games for you.

“But with Hooper, he is contributing throughout the 90 minutes as well as chipping in with the goals so it’s fantastic.

“Hopefully that can continue.”