Owls Striker Gary Hooper has been voted as September’s swfc.co.uk Player of the Month.

The 29-year-old is in outstanding form in front of goal and has an impressive haul of seven goals from the last seven games.

His run began way back on 26 August, when the hitman coolly finished with a backheel at Burton. 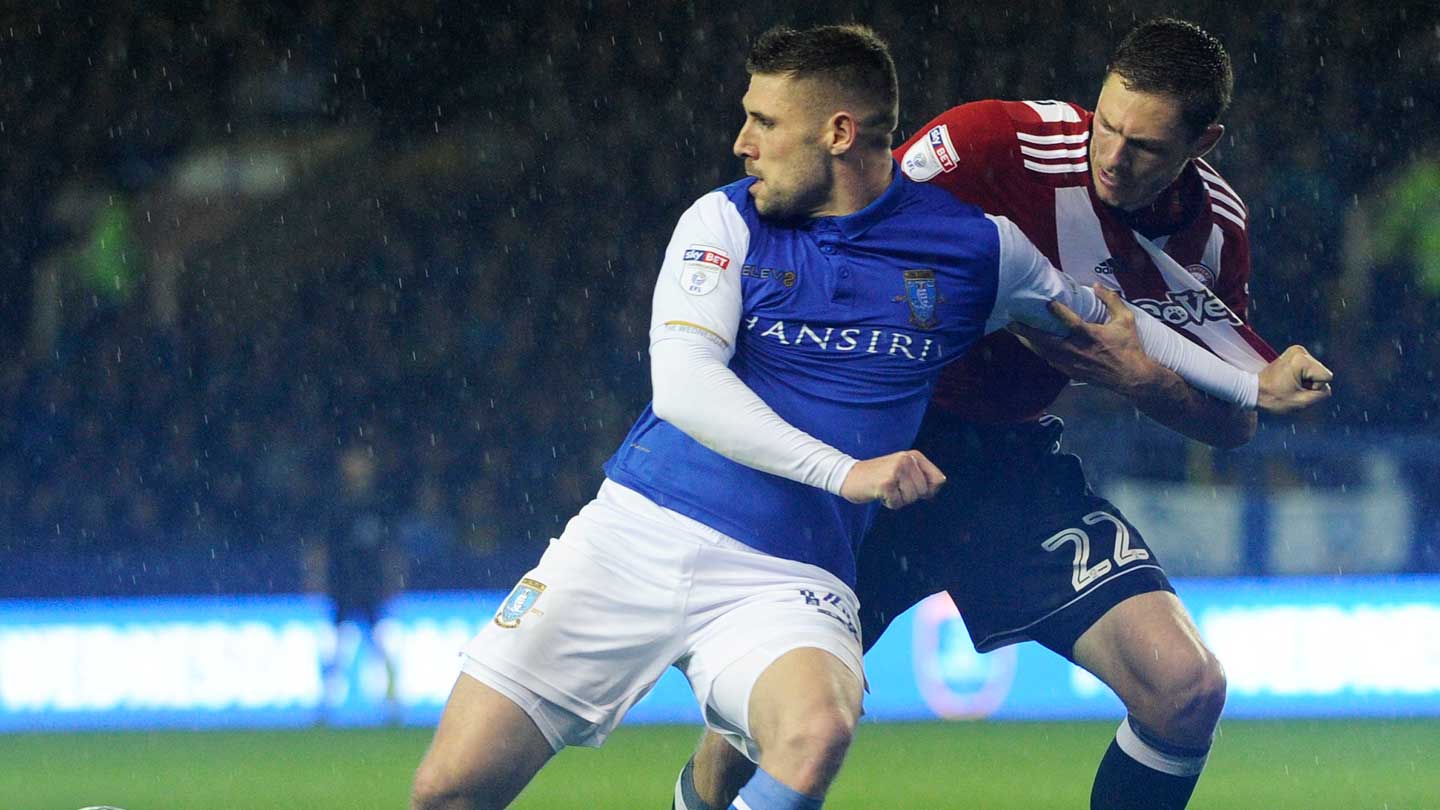 Since then, the in-form front man and has scored in each game, baring the Owls’ 1-0 reverse at Birmingham, where Hooper saw his second half strike wrongly ruled out for offside.

During September, Hooper was on the scoresheet against Nottingham Forest, Brentford, Cardiff and Sheffield United. 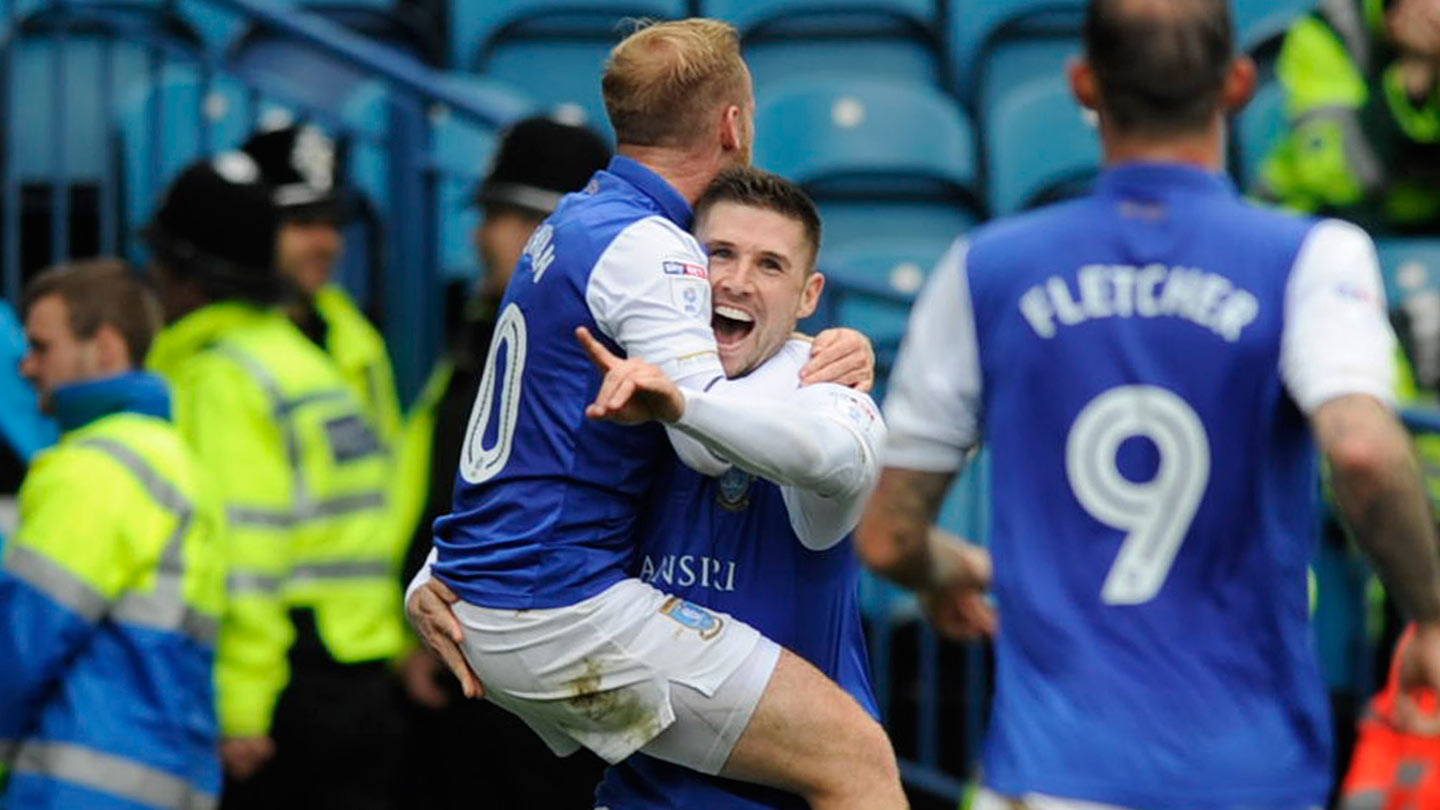 His excellent run has of course continued into October, with two goals against Leeds United in the Owls’ 3-0 win at Hillsborough.

That form and those goals have seen Hooper bag the Player of the Month award by a landslide margin.

The result was as follows: