Wednesday wideman Adam Reach says the Owls have set a benchmark after their performance in the 3-0 win against Leeds before the international break, as they prepare to take on Bolton on Saturday at the Macron Stadium.

Reach revealed the players are pleased to have had time to recharge, both mentally and physically, and is eagerly anticipating the trip over the Pennines.

He said: “It was nice to have a rest, in the Championship games come thick and fast.

“We were back in Monday after the weekend off so we’ve had a full week of training and preparation for the game against Bolton.

“We set a benchmark for ourselves before the break against Leeds, individually and collectively, and I think it’s important now to maintain that level and start climbing the table.

“It doesn’t matter how they play, if we’re anywhere near the levels we were against Leeds then we should win. 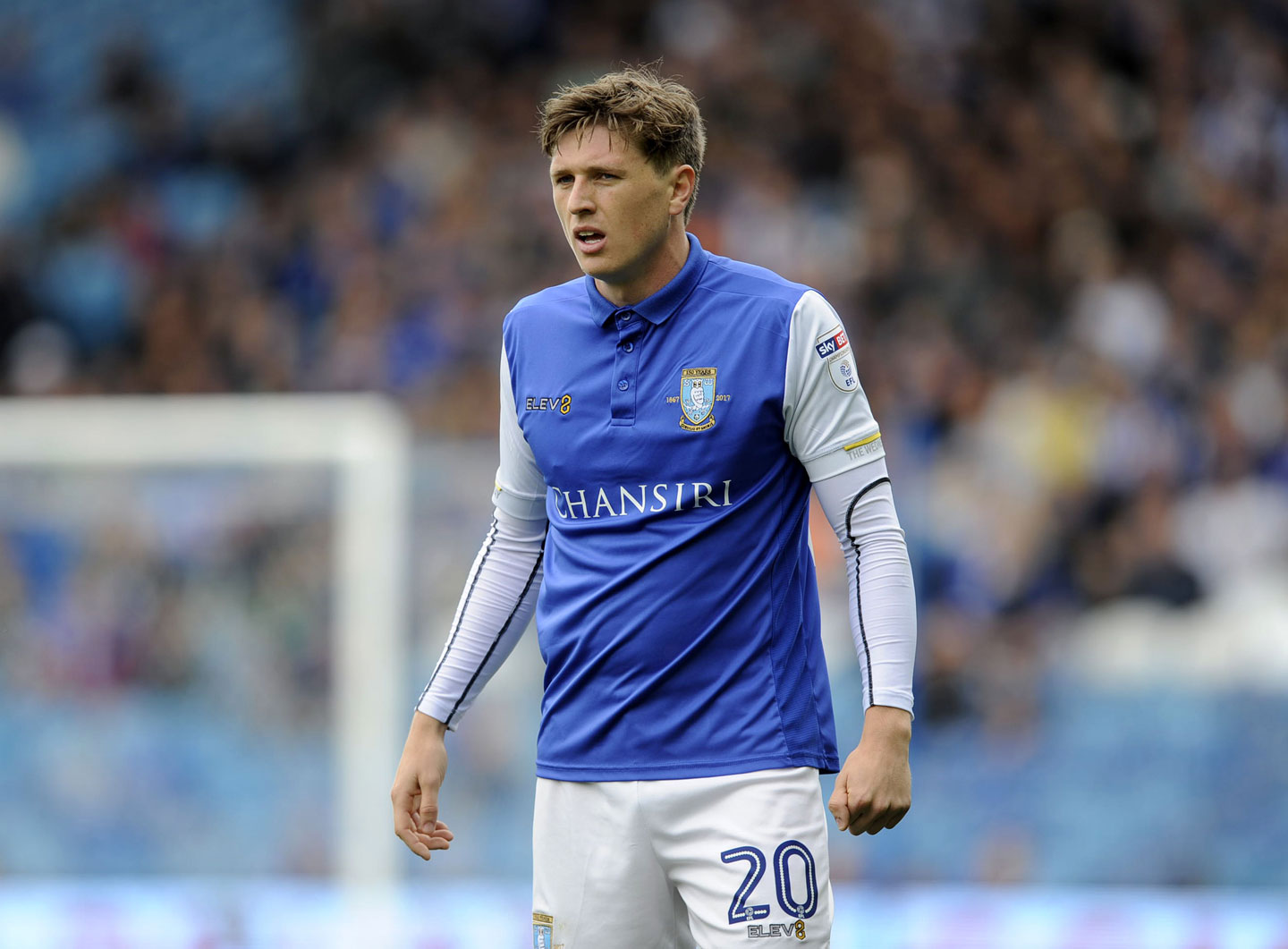 “When we look around the dressing room we feel we’ve got one of, if not the, best team and squad so we go into every game confident of getting three points.”

Reach is ever-present for the Owls so far this campaign and has been playing at full back in recent games, but says he just enjoys being on the pitch no matter the position.

He added: “I think I improve every week and this season I’ve found myself at full back a lot more, so I’m yet to find the net, but that’s something that will come I’m sure.

“I’ve been playing at full back so defence is my main objective, to keep clean sheets and then when I can attack I always try and be positive and be a threat down the left hand side.

“With Jack Hunt on the other side we’ve got two full backs who love to get forward and put crosses in the box for the two strikers.

“For me there is no real preference anymore, particularly playing for a team like Sheffield Wednesday with how attacking our full backs are, it really is just the same position, as long as I play I’m happy.”