Daniel Pudil will undergo a scan after pulling up with injury during Saturday’s clash with Barnsley.

The returning full back went down with what appeared to be a hamstring injury in the second half.

The Czech international is a doubt as the Owls return to Hillsborough where they face Millwall on Tuesday.

“Daniel Pudil will do a scan today and then we will know,” Carlos Carvalhal explained.

“It looked at the time like it might be a rupture but the next day he was walking normal.

“So it depends on the scan, if it is a small problem it will mean a few days, if it doesn’t show anything and was just a stretch of the muscle then he will be OK.

“Let’s see after the scan but it is nothing serious.

“The game was very intense, we started very well, played with a high tempo and he has not been playing too much. He played in Under-23s last game to increase his tempo and time.

“Sometimes, it’s not a muscle, it is just the intensity and after you relax the muscle it will be ok. 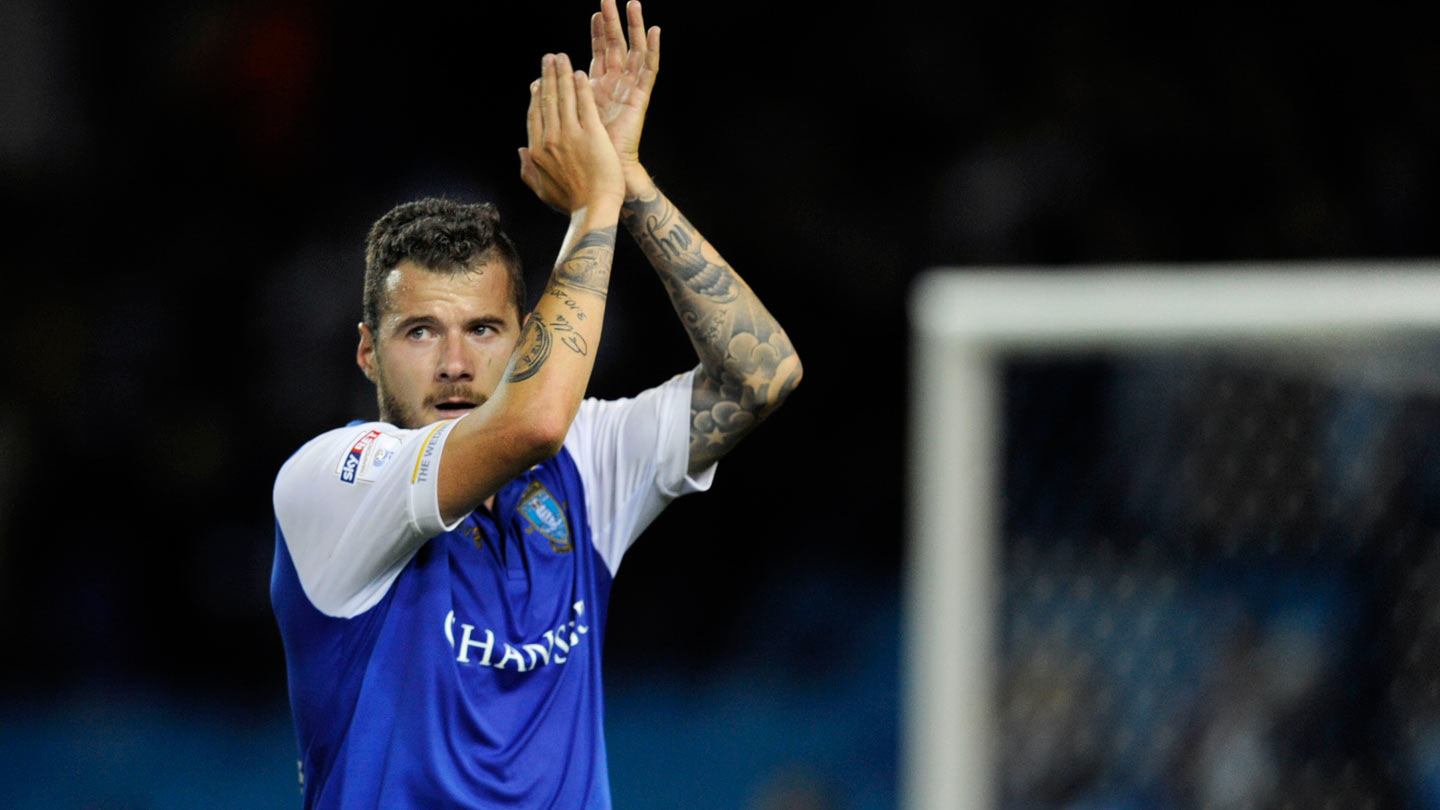 “I feel it will be something like that and if he doesn’t play tomorrow, I believe in the next days he will be OK.”

Meanwhile, Sam Hutchinson will have knee surgery this week and be out of action as Carlos explained:

“Sam will have a surgery tomorrow.

“When he did the last injury in the knee, he stayed with a little part of the bone out and this little thing makes him have pain a lot.

“He is a player that can support the pain which is why he is training and so on but he understands he is on the limit and decided with his doctor it will be better to remove this problem.

“It is not a complicated surgery and he will be out some weeks. We prefer him to be back 100%, rather than play and come outside or training one day and not training the next day.”